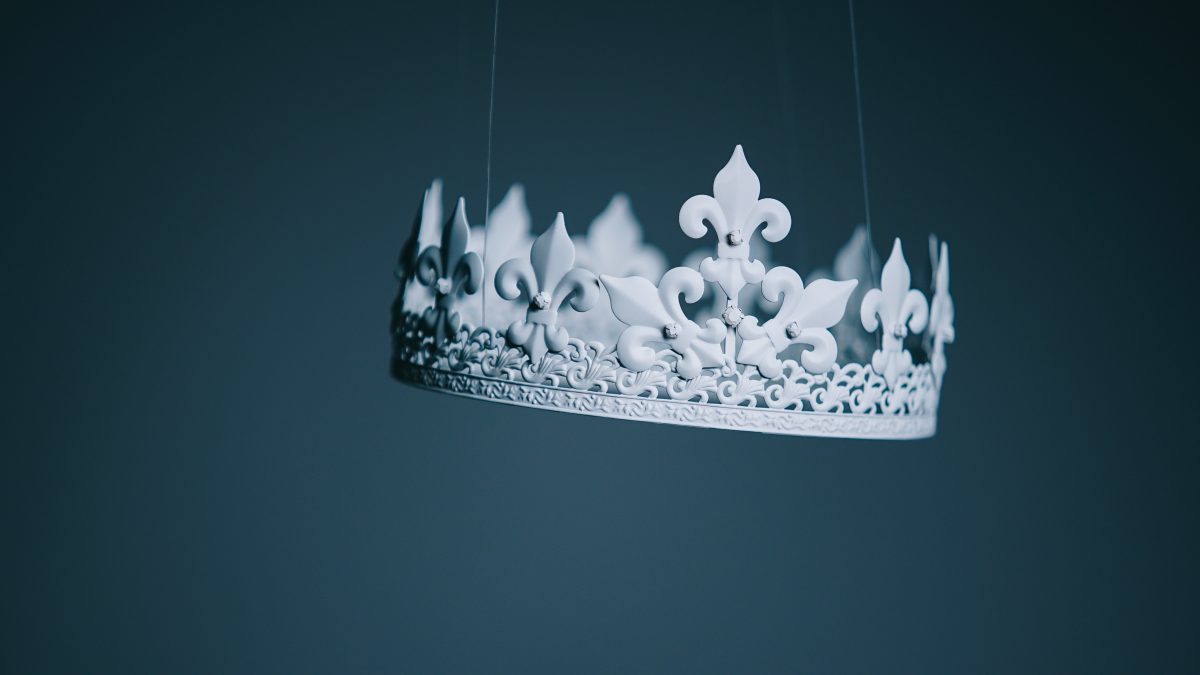 Bill Gross, one of the world’s most famous and influential money managers, has retired at the age of 74.

A specialist fixed income investor, nicknamed the Bond King, Gross is best known for co-founding Pimco Asset Management, and for managing the Pimco Total Return fund. Under his leadership, Pimco became the biggest fixed investment firm in the world. Forbes estimates his personal wealth at around $1.5 billion.

Gross managed to keep his investors happy for most of his career. From June 1987 to September 2014, the Pimco fund was the sector’s star performer, beating the Bloomberg Barclays US Aggregate Bond Index by around 1% a year, which for a bond manager is a large margin.

But he then a blotted his copybook. Gross was ousted by his colleagues at Pimco, who found him difficult to work with, and he moved to Janus Henderson. His performance in four years there was disappointing. He underperformed the index by some distance, and in 2018 his fund lost almost 4%. By the start of this year, it had more than halved in size to less than $1 billion — and most of that money was his own.

Over his entire career, Bill Gross certainly beat the index in more years than he was beaten by it. That might seem like a modest achievement; after all, the whole point of paying active management fees is the potential for beating the market. Compared to his peers, however, Gross’s long-term record is very impressive.

Was it luck or skill?

But does that make him a star? And was he genuinely skilled? Or did he just get lucky?

Distinguishing luck from skill in money management is extremely difficult. Depending on which statistician you speak to, it can take decades or even hundreds (yes, hundreds) of years of data to demonstrate skill beyond reasonable doubt.

Without question, Gross got into bond investing at the right time — just at the start of a bull market that lasted more than 30 years and sent prices soaring. By Gross’s own admission, it was “the most attractive epoch that an investor could experience”. Over that period, nearly all long-term bond investments grew in value.

Gross was also a risk taker, preferring lower-quality corporate bonds to safer government bonds. Measured by annualised standard deviation, he took around 10% more risk than the index — 4.3% compared with 3.9%. The more risk a manager takes, the higher their returns are likely to be, and so it proved with Gross.

There are various theories as to why his performance tailed off at Janus Henderson. The bond markets became more volatile for a start. Gross also moved away from a “total return” approach to what’s known as an “unconstrained” strategy, which may have suited him less well.

Whatever the reason, though, Gross, like countless “star” managers before him, was unable to replicate the success that had earned him that stellar status in the first place.

How, then, will he be remembered? Of all the assessments made of his career in recent days, perhaps the most telling was by Gabriel Altbach, from the consultancy Asset Management Insights, in the Financial Times.

“The industry owes Bill Gross a giant debt of gratitude,” said Altbach. “He made bond investing headline news and helped pave the way for countless other fund companies and portfolio managers.”

For me that says it all. Investing and asset management shouldn’t be headline news — bond investing especially. Alas, the financial news outlets make it far more exciting and glamorous than it really should be. The media also loves characters, and Gross was certainly one of those, with his little eccentricities, his colourful investment letters and his juicy quotes.

For Pimco and Janus Henderson, Gross was their prize asset. Nothing attracts assets like star managers do, so no wonder their employers are usually only too happy to play along with the idea they have a genius on their hands.

So, then: Was Bill Gross a genius? Probably not. Was he genuinely skilful?  We can’t be sure. Will there be another Gross? By the law of averages, there probably will.

And finally, the most important question of all for you, the investor: Can you, your adviser or favourite Sunday newspaper identify the next Gross in advance? Don’t even think about it.

When it comes to bonds, it’s hard to make a case for investing in anything other than a low-cost index fund, as Gross himself would probably admit. In his December 2013 to Pimco investors, Gross said this:

“Jack Bogle’s early business model at Vanguard promoting index funds was a mystery to me for my beginning years at PIMCO. Why would most investors be content with just average performance, I wondered? The answer is now obvious; an investor should want the highest performance for the least amount of risk, and for almost all measurable asset classes, index funds and many ETFs have done a better job than almost all active managers.”

Without taking big risks, beating the market is very hard, whatever sector you’re investing in. Few understand that better than the likes of Bill Gross.