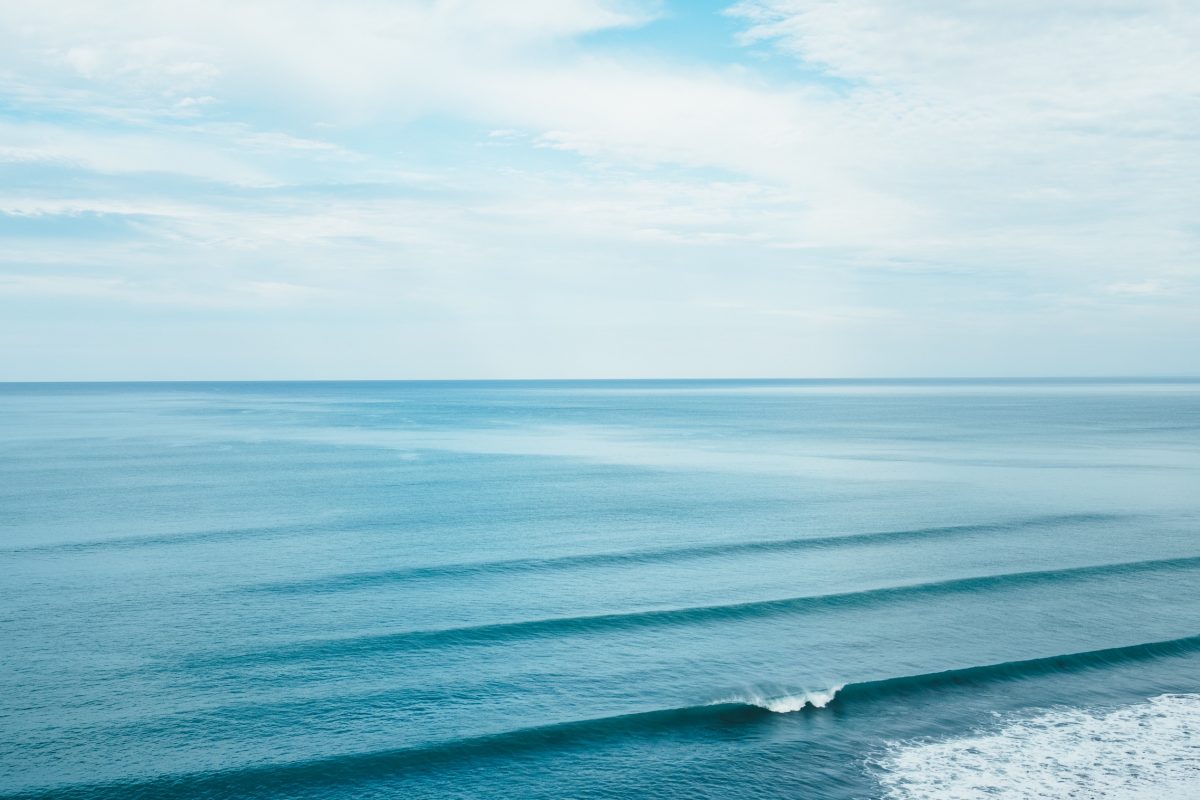 You might consider the third superhero in our #InvestingSuperheroes video series, Fred Schwed Jr, a strange choice.

Schwed had a rather undistinguished career as a stock trader, which came to an abrupt end in October 1929, when he came badly unstuck in the Wall Street Crash.

It was in his second career, as a writer, that he really found his calling. His first book was a children’s book, Wacky, the Small Boy. But it was for a book inspired by his experiences in the financial industry that he is best remembered.

Where Are the Customers’ Yachts? — or, to use its often-overlooked alternative title, A Good Hard Look at Wall Street — was first published in 1940. The more familiar title refers to a story about a visitor to New York who, admiring the bankers’ and brokers’ yachts, naïvely asked, “Where are the customers’ yachts?” The point, of course, is that as a result of all the fees and charges extracted from them by the aforesaid bankers and brokers, the customers could only dream of owning one.

Schwed’s book is rightly considered a classic. What it did, in a very humorous way, was to open people’s eyes to how, all too often, investment professionals enrich themselves at their customers’ expense. Along with Jack Bogle’s Little Book of Common Sense Investing, Warren Buffett says Where Are the Customer’s Yachts? is a book that every investor should read.

What’s so extraordinary about it for me is how, in many ways, it’s just as relevant, if nor more so, now than it was when it was written. Michael Bloomberg has said that it “proves the more things change the more they stay the same”.

Take market forecasting for example, on which, to this day, most of the asset management industry is built. Schwed knew, even in those days, that forecasting is so hit-and-miss as to be almost completely meaningless. It was, he said, like trying to predict the weather for the next 365 days.

“Every year,” he wrote, “a favorite restaurant-owner in my neighborhood hands out an annual paper calendar printed with exactly that: the upcoming weather for the next year, throughout the various regions of the United States. For some reason the subtle humor of (that) calendar never gets old for me.”

I thought of Schwed’s book the other day when reading about the hedge fund manager John Paulson. I don’t mean to single out Paulson; his story is one we read again and again. Feted as a star after a few spectacularly lucrative bets against the US housing market in the run-up to the global financial crisis, Paulson has been losing money for investors ever since.

His poor performance has now gone on so long that he’s apparently thinking of calling it a day. If he does, he’ll walk away with personal wealth estimated at around $12 billion; Forbes puts him at No. 45 on a list of the world’s richest people. His investors, meanwhile, will be left with substantial losses.

Why are we still reading these stories, on almost a weekly basis, nearly 80 years after Fred Schwed warned us of the farcical misalignment of interests between investment professionals and their clients?

I don’t actually blame the likes of Paulson. Good luck to them. Paulson is said to be contemplating turning his hedge fund into a family office to manage his own money, having made such a mess of managing other people’s over the last ten years. (Stick it in a global index tracker would be my advice, mate, and I won’t even charge you).

No, it’s us, the consumers, who are principally to blame, for being so frighteningly gullible. The financial media is culpable too, for keeping up the pretence that paying people like Paulson eye-watering fees to manage our money is a good idea — plus the regulators and politicians for consistently failing to do anything about it.

Enjoy the video, and do read the book, by the way. To quote Jason Zweig, it’s “the only financial book, out of the hundreds I’ve read, that will provoke you, teach you and crack you up all at once”.