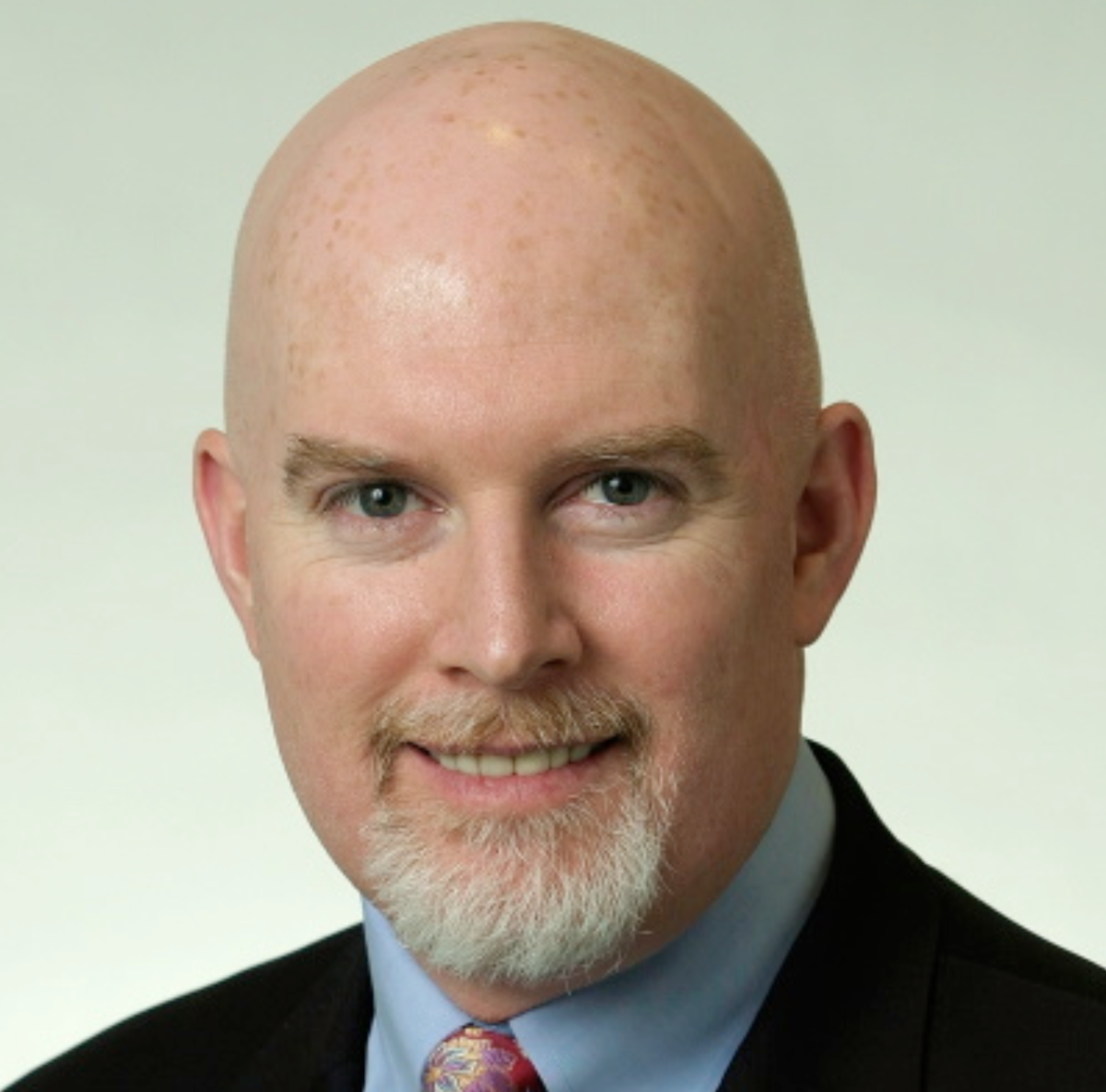 It takes courage and integrity to admit that something you’ve believed in for more than 30 years, and that you’ve built your entire career on, is in fact a myth. And that’s just what Dennis Davitt has done.

Dennis has had a long career in options trading. He was a senior trader at Wolverine Trading, and head of derivates trading for Credit Suisse. For most of that time, he explains in a fascinating interview with Citywire, he saw himself as “a producer of alpha”.

But he gradually realised that fund returns are essentially random and that nobody consistently produces alpha, or genuine outperformance, over time.

That’s not to say he doesn’t believe in alpha at all. There are some asset managers that do deliver it from time to time. But they tend to fall into one of three categories.

The first category of alpha producer is what is called a market maker, like the Medallion fund run by Renaissance Technologies. Usually high-frequency traders, these are firms that “buy on the bid and sell on the offer, which gives you a statistical, measurable advantage”.

The problem, he explains, is that outside investors are rarely able to access that alpha, because market makers tend to keep it all for themselves.

Why? The reason is simple. “If we’re financial professionals,” says Davitt, “we’re in the business of increasing other people’s wealth. But first and foremost, most of us want to increase our own wealth, right? If you found something that produced alpha long-term, why would you give away 70% to 80% of it?”

The second category of alpha producer is the heavy risk taker. “Often these are people who use a good amount of leverage,” he explains. “And somewhere in the portfolio, they’re often selling protection against some kind of tail-risk event, such as a market crash. Now, tail-risk events don’t happen very often, which is why we call them tail-risk events. So you continually sell that tail-risky-style thing and add leverage to it. But human nature is what makes statistical anomalies happen.”

And the third category of alpha producer is the law breaker. “Cheating is one of the greatest sources of alpha,” says Davitt. “You look at some of these managers who were investigated and paid massive fines for insider trading — those are alpha producers, right? But is it scalable, and is it long-term?”

You might be wondering what Dennis Davitt does now. Well, he runs a very different kind of asset manager — Millbank Dartmoor Portsmouth — which he founded two years ago. What he offers is “not sexy”, he admits. “I just want to give you S&P 500 returns with less volatility.”

Thank you, Dennis. If only more fund managers had your honesty, and your willingness to change, investors would be much better served than they currently are.

You can read the full interview that Dennis Davitt gave to Citywire’s Alex Rosenburg here:

Don’t fall for the alpha myth

How have hedged mutual funds performed since the GFC?

Does the small-cap effect really exist?