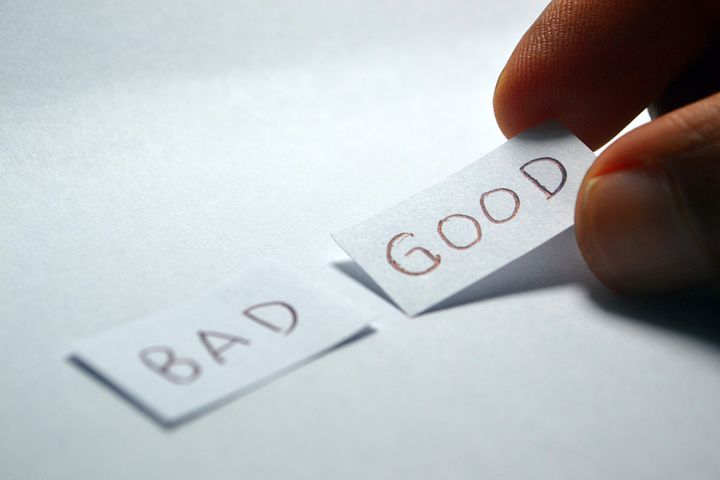 As you might imagine, the meltdown at Woodford Funds has kept me busy over the past few days. There are almost hourly developments, as new information comes to light about the events leading to the suspension of the company’s Equity Income fund.

Today we’ve learned that Mark Dampier, head of research at Neil Woodford’s biggest cheerleader, the online broker Hargreaves Lansdown, sold £6.1 million worth of HL shares last month. At the same time he was publicly predicting that Woodford was about to turn the corner. The company is believed to have earned nearly £50 million over the last three years from persuading its clients to invest in Woodford funds.

There are so many questions that remain unanswered, and so many important issues this episode raises that the industry and regulators need to address.

But what the crisis highlights more than anything is the simple choice that investors face, whether you’re looking to save a modest amount each month for retirement, or you’re the trustees of a large pension fund, investing on behalf of tens of thousands.

Tom Braithwaite from the FT articulates that choice like this:

“You can pay 0.03% in annual fees to Vanguard for a fund linked to the S&P 500, which has returned 45% in five years. Or you could pay roughly 30 times more for Mr Woodford’s flagship fund, which has fallen 1% in the same period.”

That, investors, is the choice you face.

I like to think that a sizeable number of people are considerably better off today than they would have been for having read our content.

Regression analysis dates back to the early nineteenth century, and yet it’s still commonly used to explain...

By JOACHIM KLEMENT   In the world of business, I don’t think there is any job where... 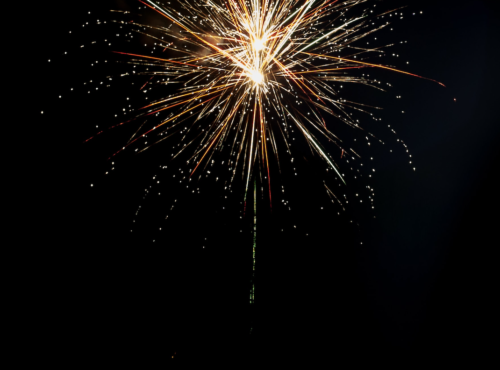 Investors and the media tend to pay close attention to a fund’s recent performance. When a fund’s...