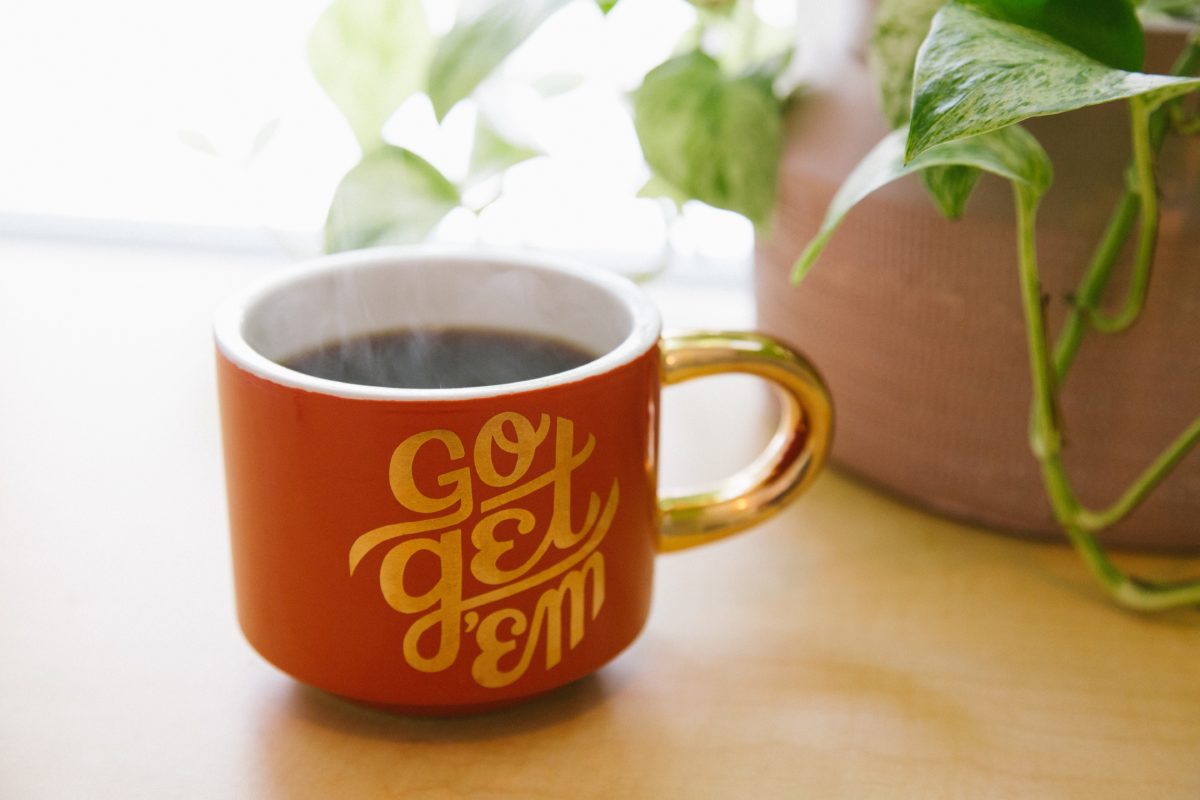 A big problem for many investors is their overconfidence. They have unrealistic expectations about their own abilities at picking stocks and timing the market, and about the results they’re likely to achieve.

Bent Flyvbjerg is a professor at the Saïd Business School, University of Oxford. An economic geographer, he’s an expert on behavioural economics and so-called optimism bias. His particular specialism is the planning fallacy — the tendency to underestimate the length of time and the expense involved in completing major tasks. But he also has a strong interest in how overconfidence impacts on investors.

Although Professor Flyvbjerg admits to making small, and very occasional investments in individual stocks, he mainly uses index funds and recommends that most investors do the same. He says it’s a lesson that he’s learned from being too optimistic about his own investments in the past.

Thank you for your time, Professor Flyvbjerg. What exactly is optimism bias?

Optimism bias is a propensity that humans have to look at the future through rose-tinted glasses, so to look at it in a more positive light than is actually warranted by what happens when the future gets here. That’s it in a nutshell.

Why, then, are humans prone to optimism bias?

There are a lot of theories about that, but the constant is that this is probably something evolutionary, that we need optimism to do what we do in life and to get up in the morning, to get married, to have children and go to work. This is something we assume that has been with humans for a very long time, that this is something we need to survive. It’s Darwinistic in that sense.

It’s often very useful to be optimistic. You wouldn’t want a team of pessimists if you wanted to accomplish something. But optimism may also trip us up, so we might actually miscalculate risks regarding things that are very important. So you don’t want to get on a plane, for instance, when the pilot says he’s optimistic about the fuel situation. That’s not the kind of optimism that you want. But you do want to get on a plane where the flight attendant says that he’s going to give you a great trip, and they’re going to serve you great food and drinks and so on.

How rife is optimism in the financial industry, in your view?

It’s not just what I think. We know from solid research that it is very rife, it’s widespread, and it’s one of the things that you really need to guard yourself against as an investor — both your own optimism, and other people being optimistic with your money. That can lose you a lot of money. 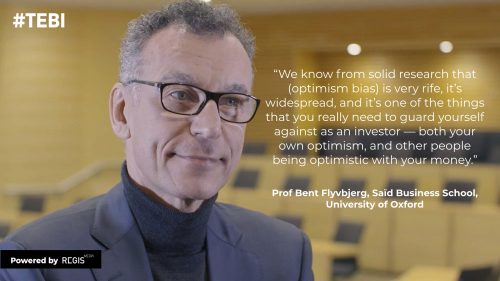 Give us a specific example, then, of how optimism bias can trip investors up, as you put it.

Everybody hopes to have a windfall in the financial markets, and especially inexperienced beginners, who will think they’re going to be better than the average investor. People go into casinos and have this optimism where they’re going to beat the odds of the casino. The hardest thing to learn is not to be too optimistic. It’s really difficult. It takes a lot of time, and a lot of experience, and there are very few investors out there who have this cool realism that will make you successful as an investor.

But it’s very tempting, isn’t it, to act when we keep hearing in the media plausible arguments for buying this or that?

Yes, it’s difficult not to get caught up in that, but it’s well documented that you shouldn’t listen to that kind of stuff. Day-to-day news on financial affairs is mostly noise. You need to look at much longer trends to get anything like useful information. You can always build a story around some random variation that sounds meaningful, and then you act on the basis of that and find that it’s not meaningful at all.

It’s sometimes assumed that financial professionals are above these sorts of biases. What do you say to that?

It’s not true. With professionals, there’s actually an additional bias — in addition to optimism bias — because they have a deliberate interest in making people believe they can do better. It’s what we call a strategic bias. Professional investment managers will try to make their clients believe that they’re better than the markets, and again it’s been shown that on average you’re better off without a professional investor than with one.

You said it’s very difficult to combat optimism bias. But how can you make a start?

The first thing to do is to realise that you have optimism bias. And of course, if you’re biased, you need to be de-biased. Experiments have been made on people who make decisions about things. One group is not told what the usual outcomes are, and the other group is told. So the second group will get a realistic image. They will think about that when they make their decision and will not be as biased as the first group. So just telling people what the empirical data are will make them less biased.

But the real secret to getting bias out is not to make subjective decisions. You basically want to make decisions that are more or less automatic. So instead of trying to time the market you would say like, if you are investing, that I’m going to invest every three months on a specific date; I’m going to invest whatever I have at that moment. You’ll do better than if you try to save up your funds and figure out where the market is going and try to time the market.

Optimism bias has to have an opportunity to kick in, right, and it’s only when we make subjective decisions that it kicks in. So the more you can eliminate those and go on autopilot, so to speak, the better off you will be in making investment decisions.

But again, its hard to temper your optimism when you read about  professional investors who’ve made successful call, isn’t it?

There are so many things happening in the financial markets that there will always be stories like that, and that’s exactly what you have to disregard. Only if you see something that you really believe in and you were dead certain that it’s going to outperform the market would you be justified in doing something apart from just investing in something like the S&P 500.

How has your research impacted on your own investment decisions?

I actually try to use these ideas about optimism bias in my own investments. So I’m very conservative in that sense. (If you’re going to speculate) you should only put a little money on it — very small investments on things that have an enormous upside. By making a small investment you create a small downside. So you play on the large upside with a small downside, and the rest of your investments you just keep in the index.

You invest in index funds yourself. Why did you decide to go down that route?

Like many investors, I took a lot of time to learn this, and it cost me a lot of money. I did it because I saw that it was bulls**t (to suggest) that professional investment managers are performing better than the index. At the same time as I was developing my own experience as an investor this type of research became very well known in the early 2000s. Daniel Kahneman won the Nobel Prize in Economics for his research on optimism bias and the planning fallacy. That just showed me that you’re just giving money to other people instead of actually investing it and making money for yourself.