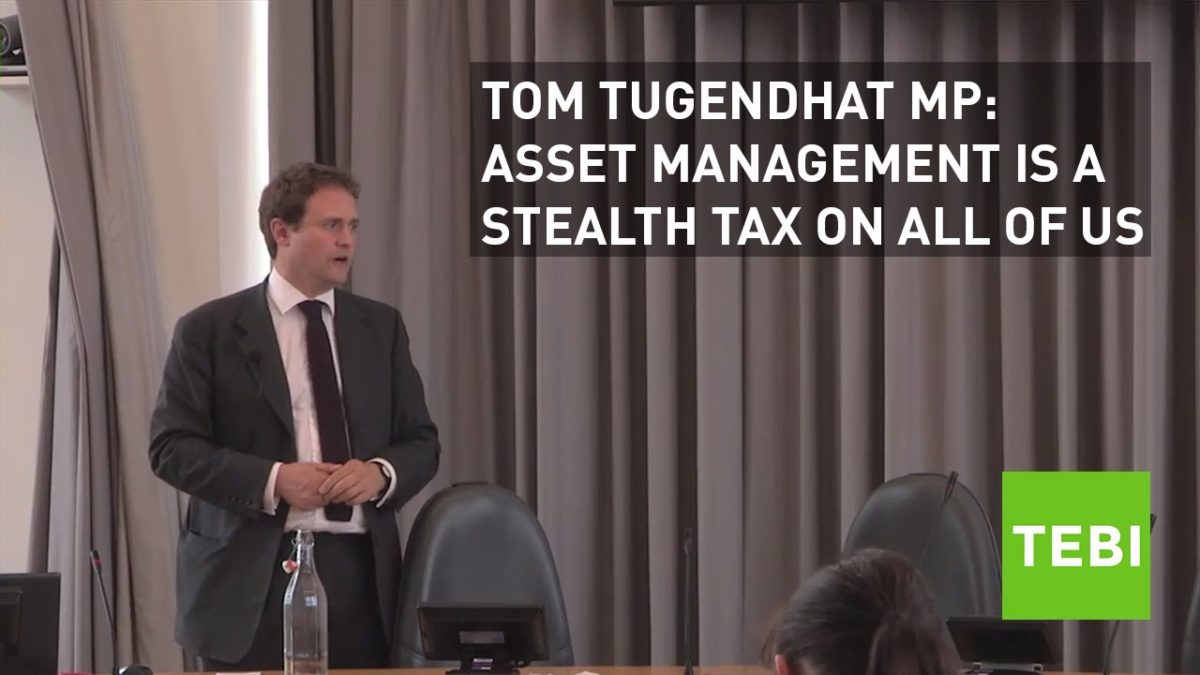 Advocates of indexing like myself have been given all sorts of labels over the years, but the one that really makes me smile is “Bolshevik”. That particular insult (if indeed you consider it one) came in a rather bizarre opinion piece in the FT by the US fund manager Ken Fisher. We were, he said, “deliverers of drivel.. communists at heart, (who) disbelieve in markets and will surely rot in hell”.

Apart from the irony that indexers actually have a far stronger belief in markets than those who invest they money with the likes of Mr Fisher, the most prominent proponents of evidence-based investing tend, if anything, to be somewhere in the middle or indeed to the right of the political spectrum. Jack Bogle, for instance, though not a fan of Donald Trump, is a lifelong Republican.

One of the leading campaigners for greater transparency in the asset management industry in the UK is a Conservative MP, Tom Tugendhat. He first became aware of the issue when he looked into the fees and charges he was paying on this own investment portfolio.

His wealth manager was very reluctant to provide the information; only when forced to do so under the the Freedom of Information Act did it reveal that the total figure he was paying was “more than 5% a year”. That was about triple the amount he had originally calculated.

It prompted him to raise the issue at Prime Minister’s Question Time and to write a stinging article in City AM, in which he said this:

“I’m a Conservative. That’s why I believe in free markets and competition. But what we’re seeing in the investment industry isn’t a free market. Hidden fees make proper comparison, and therefore competition, impossible.”

Tom Tugendhat recently addressed the Transparency Task Force on this subject, and this five-minute video provides a summary of what he said.

For me, the stand-out quotes are these:

“What I came to notice in the pensions industry was hidden fees. It was secrets kept. It was, in effect, lies by omission.”

Asset management as a stealth tax:

“(The cost of asset management) is effectively a stealth tax that we have seen applied to businesses, to individuals, to people across our country, in ways that they simply haven’t noticed for generations.”

Fees are bad for the economy:

“The dead hand of an industry is sitting on capital that should be released for proper investment and is instead going into profits for individuals and businesses that  are not fueling the economy.”

The purpose of the City:

The need for greater transparency:

“If we don’t tackle (this issue) we will undermine trust in the system. We will see people taking decisions based on failures in the market today that will have consequences (they) will live with for the rest of their lives.”

First it was Obama. Now Cameron speaks out on fund fees

Transparency — the time for talking is over