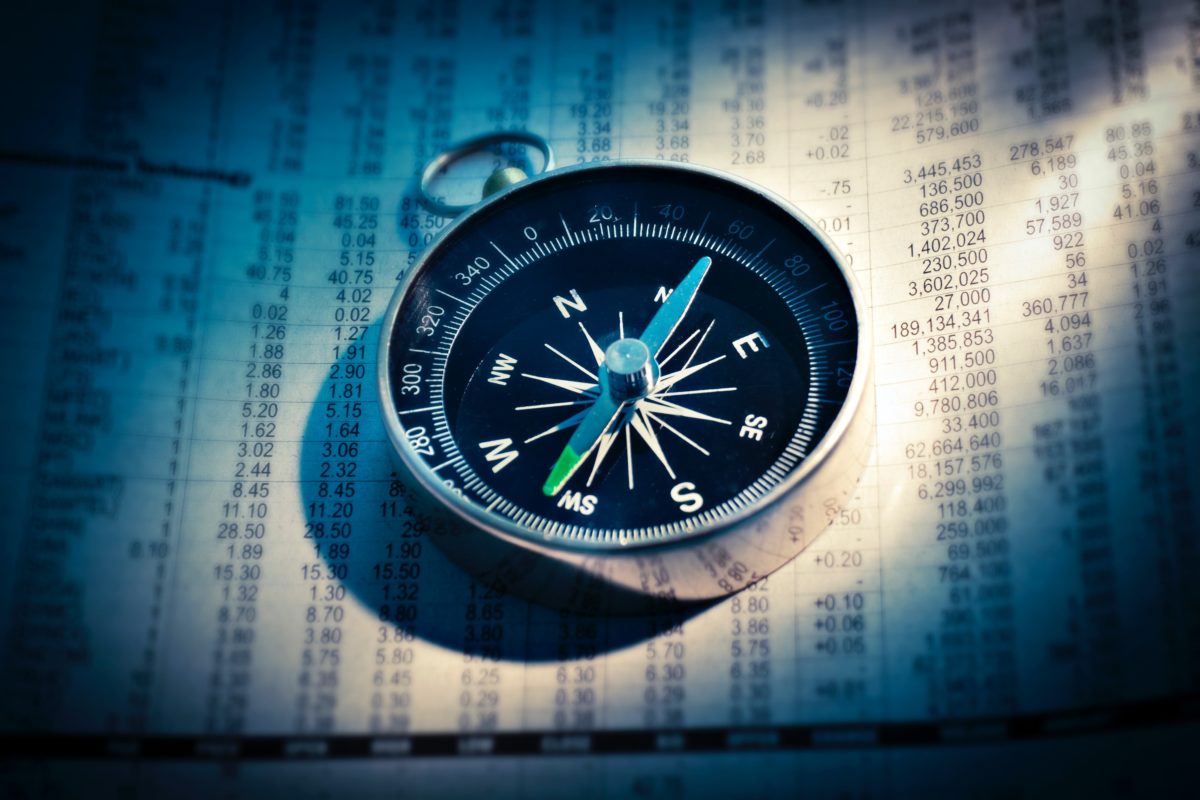 Warren Buffett is generally recognised as the most successful, and highly respected, investor in the world. His company, Berkshire Hathaway, has provided excellent returns for its shareholders over many decades.

So, what advice has Buffett given over the years to ordinary investors? Well, he’s certainly passed on plenty of it, both in interviews and, in particular, in his annual letter to shareholders. His advice essentially breaks down into eight important lessons, each of which we’ve illustrated with quotes from Buffett himself.

Buffett puts much of his success down to having good habits. It’s the same, he says, with saving and investing, and the earlier you develop them the better.

“The biggest mistake is not learning the habit of saving properly.”

“Investing is an activity in which consumption today is foregone in an attempt to allow greater consumption at a later date.”

Buffett is a longstanding critic of short-termism in the investing industry. Berkshire Hathaway’s favourite holding period, he once said, is forever.

“Someone’s sitting in the shade today because someone planted a tree a long time ago.”

“I never attempt to make money on the stock market. I buy on the assumption that they could close the market the next day and not reopen it for five years.”

“No matter how great the talent or efforts, some things just take time. You can’t produce a baby in one month by getting nine women pregnant.”

“The only value of stock forecasters is to make fortune tellers look good.”

“Short-term market forecasts are poison and should be kept locked up in a safe place, away from children and also from grown-ups who behave in the market like children.”

Buffett has repeatedly urged investors to be distrustful of salespeople — particularly those who claim to know which funds or sectors are going to outperform in the future.

“There’s been far, far, far more money made through salesmanship abilities than through investment abilities. And the people you pay to help identify (future outperformers) don’t know how to identify them. They do know how to sell you.”

“All the commercial push is behind telling you that you ought to think about doing something today that’s different than you did yesterday. You don’t have to do that. You just have to sit back and let American industry do its job for you.”

5. Know what you don’t know

Another important lesson that investors can learn from Warren Buffett is humility. Investors, he says, typically know less than they think they do — and pay the price for it.

“What counts for most people in investing is not how much they know, but rather how realistically they define what they don’t know.”

“Risk comes from not knowing what you’re doing.”

Buffett lives by a few simple rules, and he urges investors to do the same. Successful investing, he says, is far more simple than many investment professionals make it look.

“There seems to be some perverse human characteristic that likes to make easy things difficult.”

“You only have to do a very few things right in your life so long as you don’t do too many things wrong.”

Despite being a poster-boy for many in the active fund management industry, Buffett has consistently said over many years that investors are better off using low-cost index funds.

“Both large and small investors should stick with low-cost index funds.”

“By periodically investing in an index fund the know-nothing investor can actually outperform most investment professionals. Paradoxically, when ‘dumb’ money acknowledges its limitations, it ceases to be dumb.”

Perhaps the most important lesson Buffett teaches investors — and certainly the one he focuses on the most — is the importance of developing the right temperament.

“You’re dealing with a lot of silly people in the marketplace; it’s like a great big casino and everyone else is boozing. If you can stick with Pepsi, you should be OK.”

“The most important quality for an investor is temperament, not intellect. You need a temperament that neither derives great pleasure from being with the crowd or against the crowd.”

“What investors then need is an ability to both disregard mob fears or enthusiasms and to focus on a few simple fundamentals. A willingness to look unimaginative for a sustained period — or even to look foolish — is also essential.”

“You shouldn’t own common stocks if a 50% decrease in their value in a short period of time would cause you acute distress.”

“There is simply no telling how far stocks can fall in a short period. Even if your borrowings are small and your positions aren’t immediately threatened by the plunging market, your mind may well become rattled by scary headlines and breathless commentary. And an unsettled mind will not make good decisions.”

…and when they rise

“Nothing sedates rationality like large doses of effortless money.”

That, in a nutshell, is what the world’s most famous investor says the rest of us should do in order to be successful investors.

No, investing isn’t always easy; that’s one of the reasons why you need a good adviser keep you on course to achieve your goals. But, take it from Warren Buffett, the basic ground rules are remarkably simple.

This article was originally published on the website of RockWealth, an evidence-based financial planning firm in Cheltenham.