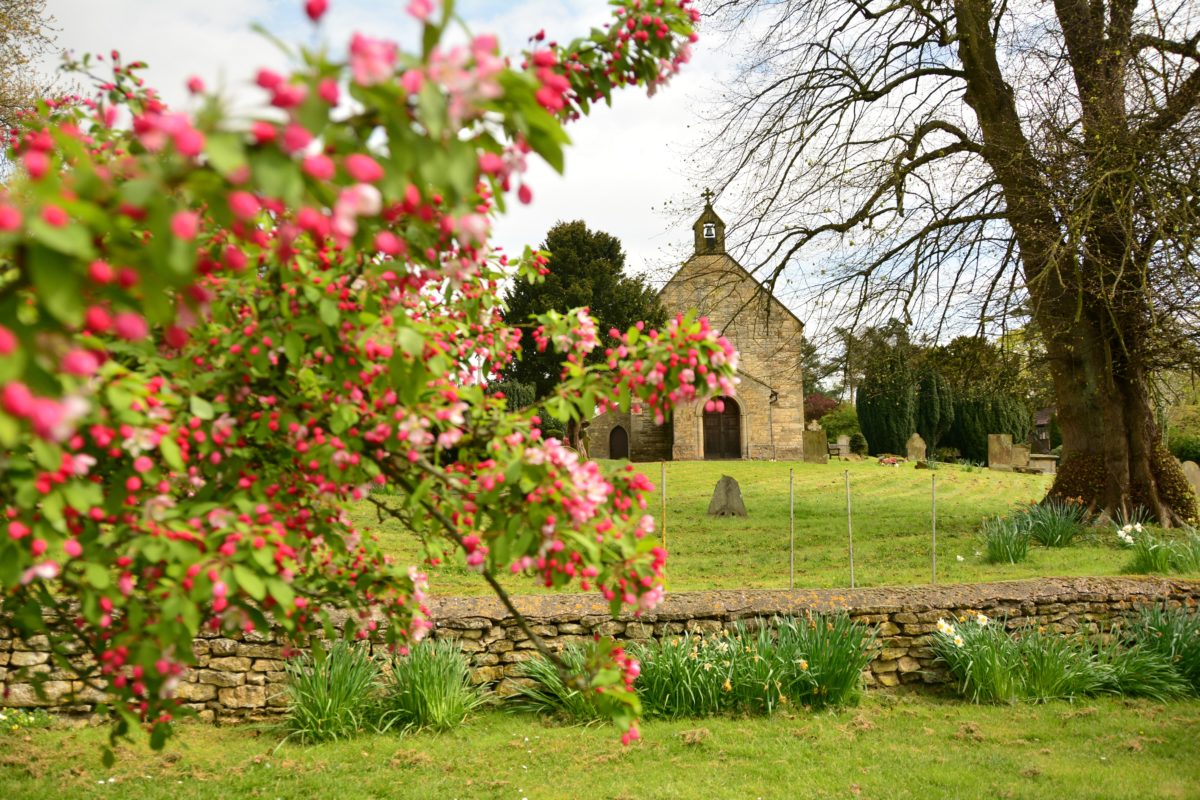 My first contact with Stephen was when he called Capital in the Spring of 2016. He explained that he and his wife Carol were previously advised by a firm of financial planners, but due to recent changes, they had lost confidence. They were looking around and reviewing their options.

Some weeks later, we met in person and sat in the lounge meeting room in our office to go through our Discovery meeting. This is where we hold conversations with prospective clients and delve into aspects of their life, including their values, family, hopes, dreams and, of course, their financial situation.

It tends to be an enjoyable experience where the majority of the talking is done by potential clients. This is usually a couple, and both typically share some personal details and feelings that they’ve rarely talked about in as much detail. Some have likened it to therapy (it’s not). It feels empowering to share with someone who is listening intensively, hanging on your every word, and being totally non-judgemental.

Stephen explained that he had built a ship broking business in London over many years. He had sold it a few years ago to enjoy an early retirement and pursue his hobbies and passions. Although he was modest, it was clear from the financial information that the proceeds of the sale were enough to ensure that he and Carol shouldn’t need to worry about money in retirement.

Carol described how she had also built a business; a travel company specialising in Alpine ski holidays. She had done this whilst raising two children, now grown and living their own lives. After the Discovery meeting, Stephen and Carol were travelling to meet their newly born granddaughter for the first time, and they were excited about becoming grandparents.

They explained that they had sold their London house and relocated to Devon to enjoy what they hoped would be a long and fun retirement. Life was busy. Stephen had a private pilot license and loved to fly above the Devon countryside. He was getting bored with fixed-wing flying and fancied trading it in for a helicopter. Would their financials allow it?

He sailed his own boat, played lots of golf, and volunteered for the local RNLI lifeboat service. Carol was no slouch, either. She ran the local church choir, played keyboard, and sang in a band. They both skied, Heli-skiing no less, and travelled to their chalet in the French Alps whenever they could.

I knew from the start that they were our sort of people. Cheeky, irreverent, and adventurous, but also completely family-focused. They had been married for 40 years, and their eyes lit up when they talked about their children.

I was delighted when Stephen called me after the Discovery meeting to say that they wanted to appoint us to be their new financial planners. To help them navigate the inevitable ups and downs of a long retirement. Now in their early 60s, they needed to plan for another 30 years of living life to the full, ensuring they wouldn’t run out of money before they run out of life.

Further meetings were spent discussing and reviewing their FutureMap™, the interactive forecasting tool that we use to stress test the future and answer important questions like;

The detailed analysis was interspersed with plenty of laughs and some good quality wine over lunch in a local restaurant. Over time, we crunched the numbers, answered the questions, built the plan, and put everything in place.

And life went on.

Until the call came in a year later. I will never forget it. I was working from home when Stephen’s number came up on my mobile phone. As Stephen usually dealt with my colleagues for day-to-day matters, I wondered what he was calling about.

My cheery hello was greeted with a stark response: “Look, Alan, there is no easy way of saying this, so I’ll just cut to the chase. I’ve been diagnosed with cancer and have been given a year to live.”

This hit me hard. The last time I saw him, Stephen was full of life, banter, irreverence, fun. And now this. What could I say?

After the empathising and small talk, we agreed on a plan of action. We had to be pragmatic and accept that time was against us.

We arranged for my colleague Charles and I to travel to Devon and stay for a couple of days. This would allow us to go through everything that was needed, including Wills, Powers of Attorney, their cash buffer, and a revisit of their FutureMap™ and cash flow plan.

The priority was to give Carol the reassurance she craved. To allow her to deal with the emotional challenges of knowing that she was about to lose her soul mate, her ‘partner in crime’ for nearly four decades, the father of their children, and her best friend.

We sat in their beautiful ‘forever’ home, the one they had retired to. The home that they had envisaged living out a long, happy, and fulfilled retirement in together.

That was one of the toughest meetings of my professional career, with emotions never far away. But as professionals, Charles and I had to be stoic and pragmatic, leading the way and providing answers and much-needed reassurance.

Halfway through, Stephen turned to me, grabbed hold of my hand and said, “I’m bloody glad you’re with us”. Tears welled, silent nods to each other, as men do, and on we went.

The work done, we agreed to meet later for dinner. Carol had booked a table in a local gastropub that was only accessible by boat. We met at the jetty and climbed aboard Stephen’s boat as he guided us across the estuary to our destination.

I’ll never forget that dinner. A brilliant full moon lighting up the chilly night, we arrived and clambered up the bank to reach the warmth of the pub. There, we enjoyed some of the best food I can recall eating anywhere. As it happened, celebrity chef, John Burton Race was guesting in the kitchen that week. The wine flowed, and there was storytelling, jokes, and laughter. I think we all forgot for a brief time the poignancy behind the dinner. The evening was truly magical.

The next day, Stephen drove us to the station to catch the train back to London. I looked deep in his eyes as he gave me a man hug and waved us off.

The next few months were punctuated with calls, emails, and progress reports. It wasn’t going well, and Stephen was going downhill fast.

Even so, I was stunned when two months later, I received an email from Carol to say that Stephen had passed away, quietly, surrounded by their family.

I am not too proud to say I shed a tear. Am I supposed to feel this way about a client? I’m not sure, but I did for Stephen.

I sent Carol a copy of the book, The Year of Magical Thinking, which can help people who are grieving the loss of a loved one. I didn’t know what else to do to offer support, in addition to the financial advice that the team continues to provide.

Charles went back to Devon recently to see Carol. She’s doing well and said the book was helpful.

Since then, I’ve been reflecting deeply.

The spreadsheets and cash-flow plans were an essential ingredient. They created comfort, reassurance, and calm.

But ultimately, this was about being a human with warmth, integrity, and love for others. Are these words too strong? Not if you were in that room that day.

This is what real financial planning can provide. This is how we can change lives. And deaths.

We hold a unique and privileged position in the lives of our clients, and we are grateful, humbled, and proud that we can be invited into each family’s inner circle of trust.

This is what we do; this is why I get out of bed each morning. This is what that over-used phrase “making a difference” actually means.

One last thing. Please do me a favour and hug your loved ones a little bit tighter tonight.

This article was first published on the Capital Asset Management blog and is reprinted here with Alan’s kind permission. Capital is en evidence-based financial planning firm, based in London.