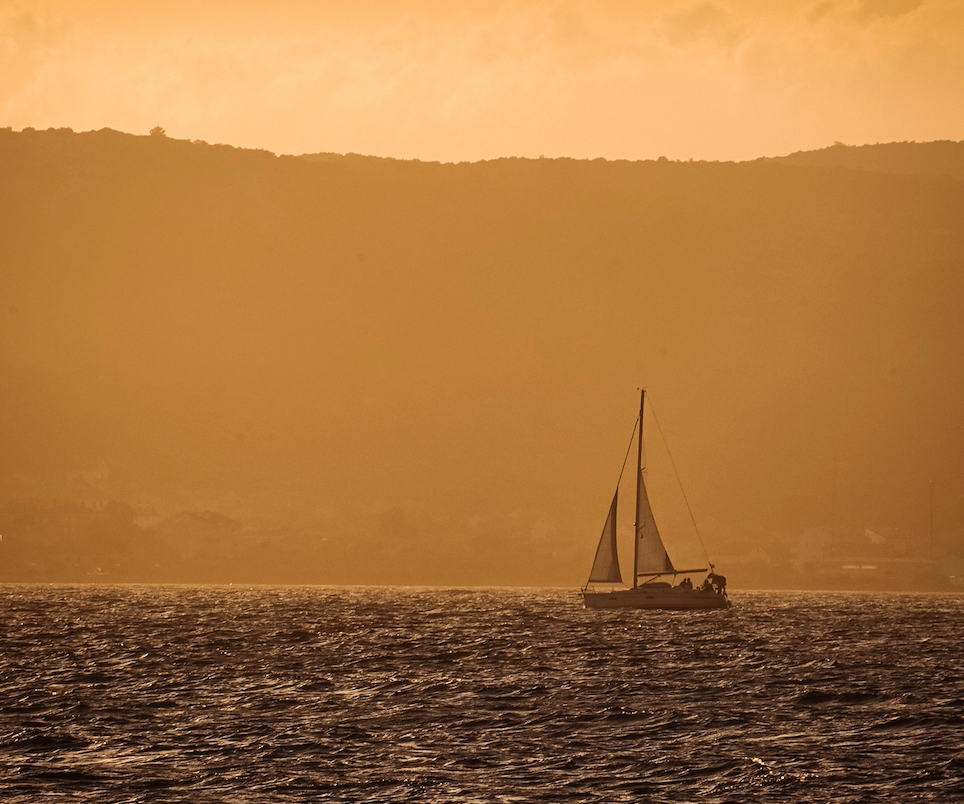 Warren Buffett has just released his latest letter to Berkshire Hathaway shareholders, and once again it doesn’t disappoint.

This year’s letter finds Buffett in reflective mood. On March 11th, he explains, it will be 77 years since he first invested in an American business. The business in question was called Cities Service, and Buffett, then aged 11, paid $114.75 he had begun accumulating at age six for three shares.

“Let’s now travel back through the two 77-year periods that preceded my purchase,” he writes. “That leaves us starting in 1788, a year prior to George Washington’s installation as our first president. Could anyone then have imagined what their new country would accomplish in only three 77-year lifetimes?”

In March 1942, Buffett recalls, there was plenty for investors to worry about if they were so inclined.

“The US and its allies were suffering heavy losses in a war that we had entered only three months earlier. Bad news arrived daily,” he writes.

“Despite the alarming headlines, almost all Americans believed on that March 11th that the war would be won. Nor was their optimism limited to that victory. Leaving aside congenital pessimists, Americans believed that their children and generations beyond would live far better lives than they themselves had led.”

The rest, as they say, is history. Post-war growth propelled the US economy to heights that were scarcely imaginable in the middle of World War II. “The nation’s achievements,” says Buffett, “can best be described as breathtaking.”

Then, for investing nerds like me, comes the really interesting part.

By any standards, that is an extraordinary return.

Note, Buffett is not talking about investment skill here. No, that’s simply the return that American business delivered, and that investors would have earned if there had indeed been zero-fee index funds available in 1942 as there are today.

With typical modesty, Buffett is effectively acknowledging his good fortune at being an investor during such an extraordinary period. “I happily acknowledge,” he writes, “that much of Berkshire’s success has simply been a product of what I think should be called The American Tailwind.”

So what of the future?

“There are also many other countries around the world that have bright futures,” says Buffett. “About that, we should rejoice: Americans will be both more prosperous and safer if all nations thrive. At Berkshire, we hope to invest significant sums across borders. Over the next 77 years, however, the major source of our gains will almost certainly be provided by The American Tailwind.”

“We are lucky — gloriously lucky — to have that force at our back.”

The headwind of cost

But finally, a word of warning. Investors do indeed have an almighty tailwind at their backs, but they also have a fierce headwind to contend with in the form of fees and charges.

Buffet writes: “If that hypothetical institution had paid only 1% of assets annually to various ‘helpers’, such as investment managers and consultants, its gain would have been cut in half, to $2.65 billion. That’s what happens over 77 years when the 11.8% annual return actually achieved by the S&P 500 is recalculated at a 10.8% rate.”

Think about that for a moment. The market returned 11.8% a year on average. If you had given up just one per cent of that in costs, and instead earned 10.8%, your gain would have been halved.

Most investors pay far more than one per cent in total to invest. True, not all of will invest for 77 years like Warren Buffett has, although many new investors today could well be investing for longer.

The takeaway for investors? Catch the  tailwind and keep riding it. As long as you avoid the headwind of investment costs, the future looks very exciting.

UK financial adviser? I’m going to be speaking at nine separate adviser events across the UK in March. There are still a limited number of places available if you would like to come along. You’ll find all the information here.