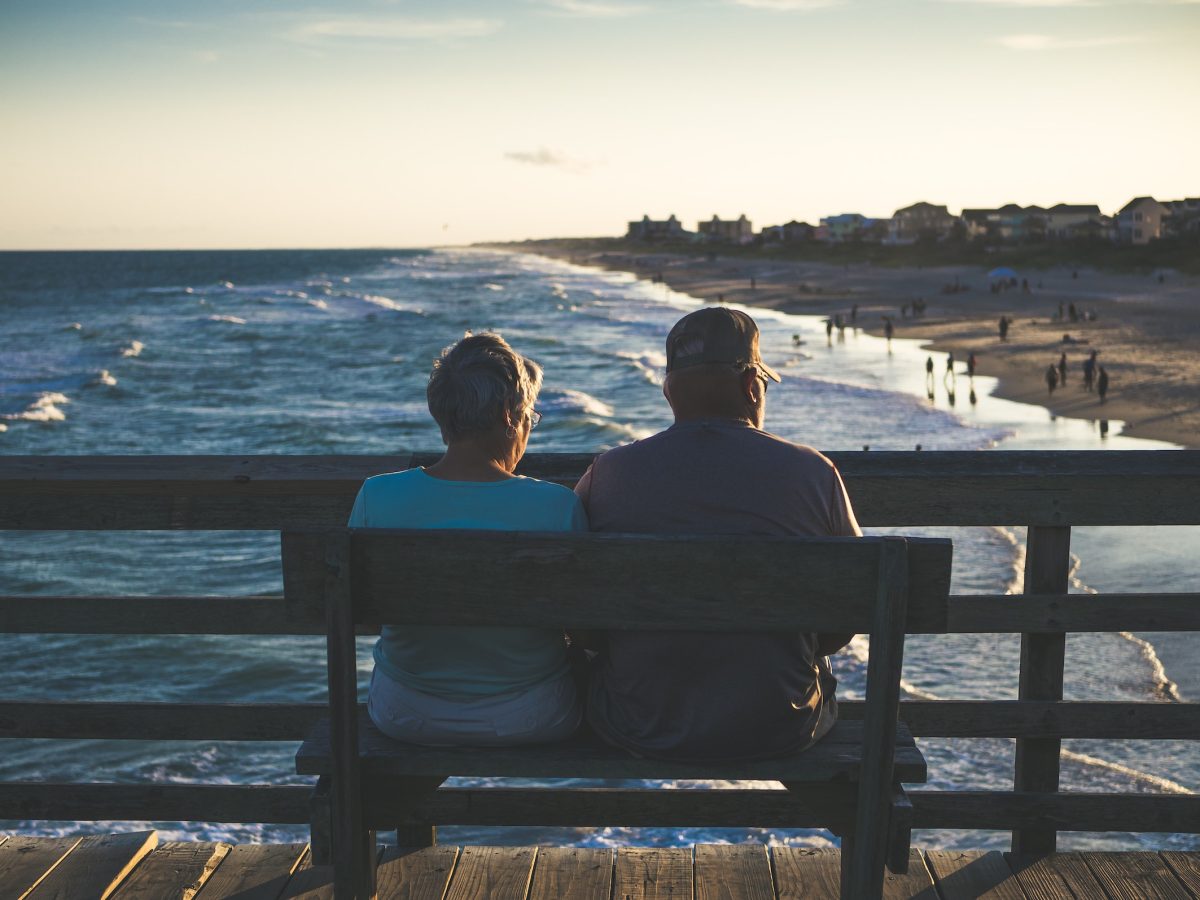 Evidence-based investing is all about putting the odds of success of firmly on your side. It’s about leaving as little as possible to chance. By diversifying broadly, rebalancing your portfolio periodically, and, crucially, focusing on the very long term, you maximise the probability of a positive outcome. But there are some things you can’t control. When you retire, for example, makes a big difference. Depending on the returns you see in those first few years after you make that decision, you may have to review your spending strategy to avoid running out of money.

This type of risk is referred to as sequence of returns risk. In this, the latest in our occasional series on risk, we look at how it can be mitigated.

Building up your retirement capital takes years of hard work and diligent financial planning. But there is unfortunately one thing you can’t really plan for: what markets will do after you stop working.

When you retire could make all the difference. If you are unlucky enough to retire just before a market crash, that big drop in the value of your will have a lasting impact. This is referred to as sequence of returns risk — the risk that bad returns at the wrong time are upend your retirement spending strategy.

Imagine the example of two people who both retire with savings of £1 million. They both take an income of £50,000 per year, which is 5% of their starting capital.

In other words, over this full period they will have received the same overall return. However, because of sequence of returns risk, they will have quite different outcomes.

The impact of withdrawals

The reason for this is that they are drawing from their savings, and so the amounts on which they are earning their returns will not be the same.

Even though the second investor starts to see positive returns from this point, they are now earning those returns on a much smaller amount. This means that they never catch up.

This shows just how much impact the order in which you earn your returns in retirement can have.

This example is, of course, theoretical. No one is really likely to earn their returns from best to worst or worst to best.

Unfortunately, however, nobody really knows what their returns will look like. That means there is no way of timing your retirement to get the best outcome.

This leads many people to think that they shouldn’t take any risk at all. They put their money into “low-risk” investments like bank deposits because they don’t want to have any chance of losing any of it.

In reality, however, this is an even riskier strategy because the interest you earn from the bank will never be enough to keep your investment growing and ensure that you can keep drawing an income that will stand up to inflation.

Bear in mind that if you retire at 60 or 65, you are still likely to live another 20 or 30 years, or even longer. You still need to think of that as your investment horizon. Keeping your money in cash is never the best investment over such a long period. You need to benefit from the long-term compounding power of the stock market.

The good news is that research into sequence of returns risk shows that it has the most impact in the first three years of an investment. If you see poor returns after that, they don’t make as much of a difference.

That gives investors options to protect themselves against the worst outcomes.

One popular strategy is sometimes known as the two-bucket plan. This splits your retirement capital into two buckets — one containing the amount you will need for you income in the first three years, and one with everything else.

The income bucket can be put into a low-risk investment, where market fluctuations won’t have any impact. The second can be invested in a diversified portfolio of growth assets.

This way you only draw an income from the first bucket and so protect the money in the second bucket. You only need to access that money once the income bucket is totally depleted.

A second option is to make use of products that guarantee you a fixed level of income. This means “buying a pension” from an insurance company.

As this can be relatively expensive, you probably don’t want to use all of your capital for this. However, having this secure income will reduce how much you need to withdraw from the rest that you can, once again, invest in a diversified portfolio.

It is also useful to even use these two strategies in conjunction.

A final option to lower the the impact of sequence of returns risk is simply to make sure that you aren’t withdrawing too much in the first place. There is research that shows that if you take no more than 4% of your starting capital, and grow that by inflation every year, your money should last at least three decades, even in scenarios where you see very poor returns early on.

Financial adviser William Bengen published a study in 1994 that looked at 50 years of data from 1926 to 1976. He found that investors who followed the 4% rule would have had enough money to last them 30 years, even if they retired just before the Great Depression.

Simply by managing their level of withdrawal, they could almost completely remove the risk that market movements might ruin their retirement plan.

When you retire could be critical

In summary, then, when you retire could prove all-important, and you need to be mindful of sequence of returns risk for several years after leaving paid employment.

In the absence of securing a pension, managing withdrawal strategies remains the most important consideration for any investor in retirement. You can’t control what markets will do, or when they will go up or down. But you can control how much income you take. And that is, ultimately, the most powerful tool you have.

All of the content on The Evidence-Based Investor is intended for general financial education purposes only. We strongly recommend that everyone consults a suitable professional adviser before making a major decision about their investments.

HOW TO FUND THE LIFE YOU WANT

If you want to learn more about saving for retirement, why not read How to Fund the Life You Want by TEBI founder Robin Powell and Jonathan Hollow?

This is the book that tells you the long-term truths about investing, based on hard evidence — evidence that applies wherever you live in the world. If you are in the UK, you will further benefit from its detailed explanations of local pension, tax and investment rules.

When it comes to investing, there is a dizzying number of complex options available. But this book is designed to provide clear, objective guidance that cuts through the jargon, giving you control over your financial future. The authors strip away the marketing-speak, and through simple graphs, charts and diagrams, provide investment evidence that you can use again and again. They also alert you to myths and get-rich-quick schemes everyone should avoid.

It’s a highly practical and refreshingly honest book, written by two independent experts who have seen how the UK investment industry works from the inside, and how it profits from complexity, ignorance and fear. They show, in practical language, how savers and investors can see through the sales patter and, crucially, make more money for themselves than they do for financial services firms.