“The fact that an opinion has been widely held is no evidence whatever that it is not utterly absurd.” Bertrand Russell

Perhaps never before in history have human beings attached so much importance to evidence. Throughout the centuries, our ancestors largely did – and believed in – what they were told. Whether through a lack of education, or perhaps fear of retribution for doing otherwise, they embraced ideas and customs handed down by those in authority and by previous generations.

There are, of course, cultures where blind acceptance remains the norm today, but thankfully most of us are free to think and believe what we like. Children are by and large encouraged to be inquisitive, to question and keep on questioning. Increasingly they’re going on to university, where more than anything they’re taught that an assertion is nothing more than that if not backed up with solid evidence.

Without wanting to overstate the importance of science, or for that matter, to pooh-pooh religious faith – indeed I have one myself – the triumph of intellectual honesty should be warmly welcomed.

How strange, then, that for all the progress made as a result of scientific research in, for example, medicine, space exploration and technological innovation, there remains an area of human activity where evidence still counts for little. I refer to the field of investing.

I’ve spent much of the last three years since leaving mainstream journalism investigating the investment industry, and two things about it in particular have surprised me greatly. The first is the vast amount of rigorous, independent and peer-reviewed research carried out over the past 60 years or so into asset pricing and how markets work, which has consistently come to the same (or at least very similar) conclusions. The second and even bigger surprise is the way the industry still carries on as if no such evidence existed.

Broadly speaking, the academics say, markets are fairly efficient. Investment skill is hard to distinguish from random chance, and those investors (professional or otherwise) who do consistently outperform are tiny in number and almost impossible to identify in advance. It’s far better then, the experts agree, for the ordinary investor to diversify widely, keep their costs as low as possible, invest for the long term and, apart from rebalancing every year or so, pretty much forget all about it.

Those in the fund industry – and alas, the financial media, who too often dance to the industry’s tune – routinely tell us the very opposite. The way to beat the market, they say, is to be smarter than everyone else, or at least to find someone who is to manage your money for you. Whatever they exhort us to do there’s usually a whiff of self-interest about it and, almost invariably, no supporting evidence whatsoever.

Depressingly, perhaps because of the in-built optimism and over-confidence that evolution has blessed us humans with, we find the reassuring lie peddled by the industry and its army of advertisers and spin merchants far more enticing than the inconvenient truth revealed by unconflicted researchers. As a result, active fund management continues to consolidate its position as one of the world’s most lucrative industries, while hundreds of millions of people face the prospect of running out of money before they die.

The purpose of this blog, then, is to try to redress the balance. To present what the evidence says is the best way to invest – and to challenge those who would have us do the opposite.

I don’t mean to be belligerent. Nor do I deny that there are fund managers out there with genuine talent, if only we could find them before they start to demonstrate it. As for those misguided advisers who continue to earn a living by moving their clients’ money from one fund to another, very few give bad advice on purpose. In many cases bad advice is all they’ve ever given.

Similarly, I’m sure the vast majority of financial journalists would like to think they’re helping readers and viewers to make good investment decisions, even if the usual diet of stock tips and constant speculation more often results in bad ones.

Doubtless there’ll be many who disagree; in fact the more the merrier. All I ask is that, whatever pre-conceived ideas they have, readers of this blog never stop asking questions. And there’s never a better question for an investor to ask than this one, “Where’s the evidence?” 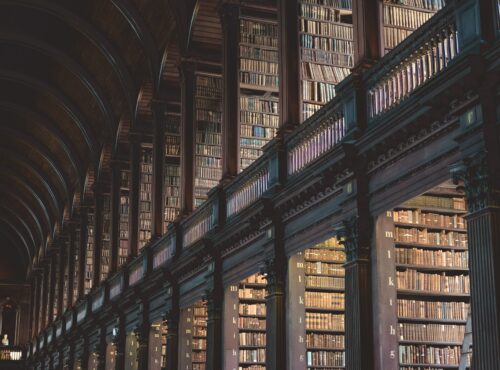 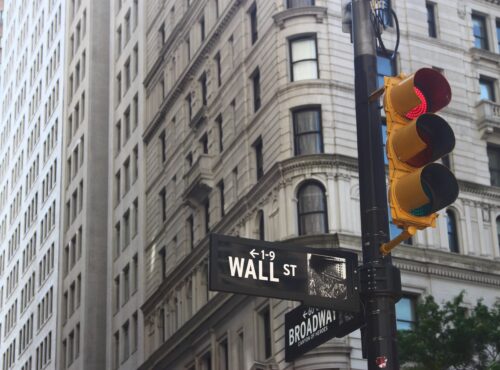