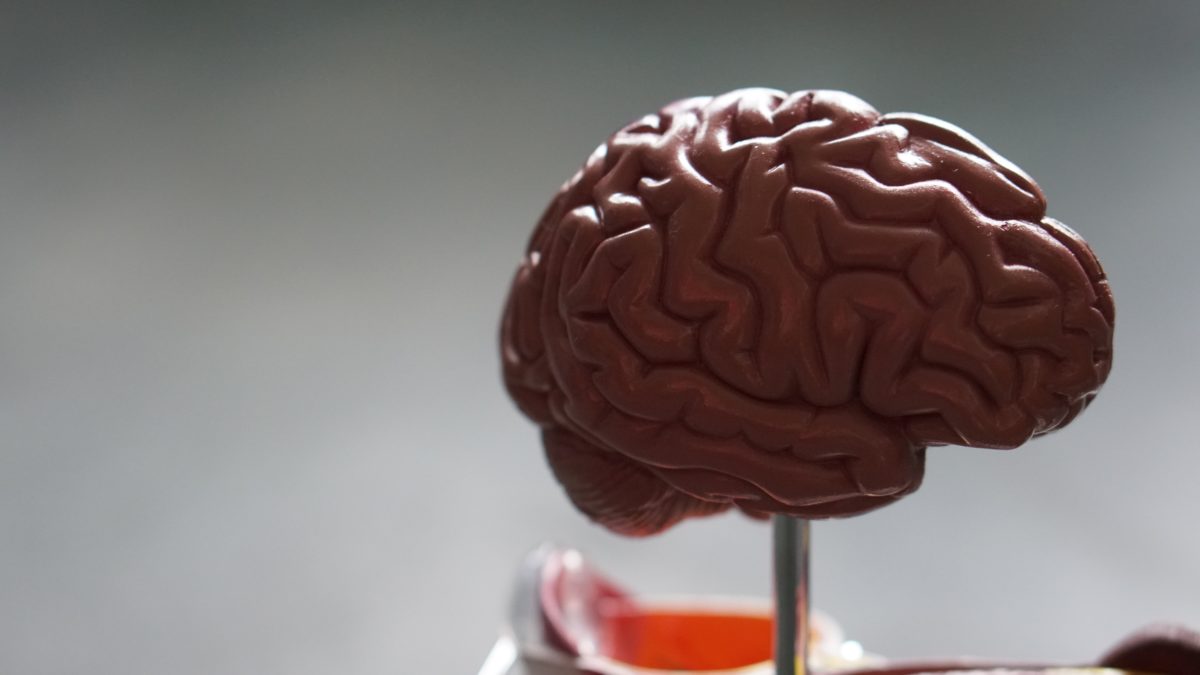 It’s good to have a positive outlook on life. But too much optimism, or overconfidence, can be a problem, particularly when it comes to investing.

In this video, Lisa Bortolotti, Professor of Philosophy at the University of Birmingham, explains why investors need to be realistic.

This video was produced for IFAMAX Wealth Management, an evidence-based advice firm serving clients in Bristol and south-west England.

If you would like us to put you in touch with an evidence-based firm in your area, get in touch and we will try to help you.

If you are a financial adviser and would like to subscribe to regular videos such as these to provide your clients with the information and support they need, our colleagues at Regis Media will be happy to help you.

Generally speaking, it’s a good thing to have a positive outlook on life, and to be reasonably optimistic about the future. It’s better for our health and mental wellbeing for a start. But there are potential pitfalls too. Lisa Bortolotti is Professor of Philosophy at the University of Birmingham and an authority on the dangers of overoptimism and overconfidence.

Bortolotti says: “I think, where you see the negative effect is where you have context, where things are so complicated that being optimistic about your competence or your performance leads you to making mistakes and taking too many risks. So, finance is an obvious case. Finance is very complicated. You need to take into account the relative value of different options and the idea that you will make the best decision because you’ve made a very good decision in the past where you tend to think your previous luck as skill makes you too confident about the decision you make and less likely to listen, maybe, to other people and take into account different factors.”

A tendency towards optimistic bias or unrealistic optimism is part of the human psyche. It’s the way we’ve evolved. Behavioural experts have identified different dimensions to it. One of these they refer as the Illusion of Control.

Bortolotti says: “The Illusion of Control is when something is happening and we witness the thing happening and we tend to think that we are actually interfering with what is happening and determining the outcome. I think, in the financial world it’s possible that we may think that we will be able to know whether a certain company will be successful or whether certain rates will go up or down. And this capacity, that we think we have to predict how things will go, will make us make decisions that are more bold and do not take into account other factors that we should factor in.”

Another aspect of optimism bias is the so-called Illusion of superiority. In other words, thinking we’re better than we actually are.

“The superiority bias, which is also called the ‘Better Than Average Effect’, is the idea that we tend to think of ourselves as better than average – in a number of domaines. So, we may think that we are more attractive, smarter, more generous as well. Now, The better than average effect has been observed across the board and it normally works in combination with the optimism bias to make us make predictions about the future that are too positive, too rosy, because if I think that I have a lot of skills and a lot capacities and I think that things that are negative will not happen to me, then I will think that I can control what happens in the future, and I can determine a future that is happy for me.”

Again, it’s good to be optimistic and confident to a point. In fact, you need to have a positive view of the future to invest in human enterprise in the first place. But be realistic, and don’t overestimate your ability to outperform other investors.