It was somehow fitting that Inside ETFs – this year’s big get-together for Europe’s ETF industry – should be held in Amsterdam. It was in the Dutch capital that the world’s first stock exchange was founded in 1602 and the first mutual fund in 1774.

The stock market is one of history’s great inventions. The mutual fund was a significant development too, allowing as it did those of relatively modest means to share in the profits of human enterprise more easily, cheaply and at lower risk than they could before.

Given human nature, it is probably not surprising, but however laudable the principles behind them, both the stock market and the mutual fund have, over time, been exploited by those with baser motives. For large swaths of the financial industry, and the fund sector in particular, the ultimate object is not to serve consumers but to make as much money out of them as possible – and preferably without them realising.

I fear that we’re seeing history repeat itself with the ETF. Here, on the face of it, is a very exciting development for consumers. As ETF.com’s Matt Hougan and Jim Wiandt explained in their keynote address, Exchange-Traded Funds have put institutional-quality tools in the hands of all investors. They allow you to capture, for as little as ten basis points, the returns of entire asset classes, many of which ordinary investors have not had access to until now.

And yet so many people who should know better seem to be missing the point on investing’s new kid on the block. Instead of the considerable cost savings and diversification that ETFs provide, they focus for example on the ability to trade them at any time of day. I asked one young salesman at the conference why he thought ETFs have grown so popular and, without hesitation, he told me, “The ability to get in and out of the market when you want to.”

How depressing. Despite all the evidence that market timing doesn’t work, and that transaction costs are one of the biggest destroyers of investment returns, we are still fixated on jumping in and out whenever the mood takes us. You should be investing for decades; the fact that you can sell at 2.30 this afternoon and get back in at 10.15 tomorrow morning should be completely irrelevant.

Another unhelpful fixation is choice. We already have more funds than stocks, and now we’re seeing a proliferation in ETFs, many of them increasingly obscure and exotic. The problem, surely, is too much choice rather than too little.

And then there’s the product du jour – the actively managed ETF. The active fund industry has never been in worse repute. The vast majority of actively managed mutual funds have proved themselves incapable of delivering value, net of fees, with any degree of consistency. Do people seriously believe that active ETFs will magically fare any better?

To me, all this smacks of the industry jumping on a gigantic commercial band wagon. It’s looked on anxiously as money has flowed out of active funds into passive ones, and it’s seen the huge success of traditional indexed ETFs. So it’s decided to profit from the hype and produce its own inferior and more expensive versions in the hope that most investors won’t even notice, let alone understand, the difference.

But there’s something about the rise of ETFs that concerns me even more, and it’s this. ETFs have handed the industry (and the investing media that too often dances to its tune) yet another excuse to make investing far more complicated than it needs to be.

The industry and those who comment on it generally love complexity. It is, after all, complexity that enables them to justify their fees. And they’ve wasted little time in complicating ETFs. A particularly worrying development is what the American blogger Josh Brown has described as “the ETF mash-up… smushing together two investing strategies into a single product with a catchy story”.

The rules of successful investing are actually relatively simple. But ETFs are in danger of becoming just another layer of complication, allowing active fund managers to charge higher fees than investors need to pay, and those pundits and advisers who still put their faith in active management to sound more expert than they really are. They are, potentially, another distraction from the what ordinary investors (and their advisers) ought to be focusing on.

Yes, Exchange-Traded Funds have much to recommend them and will doubtless play an increasingly larger role in years to come. But the industry would do well to remember whose benefit they’re supposed to be for.

This article was first published on ETF.com on 15th June 2015 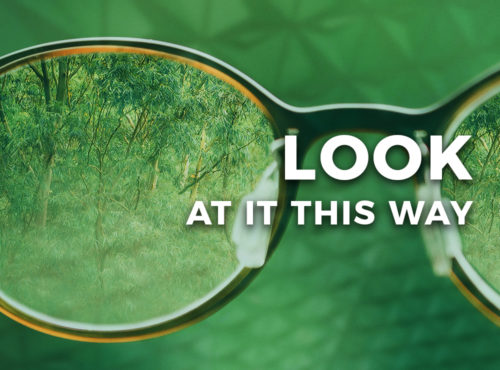 Compound interest is one of the most important concepts to understand when saving your money. In this... 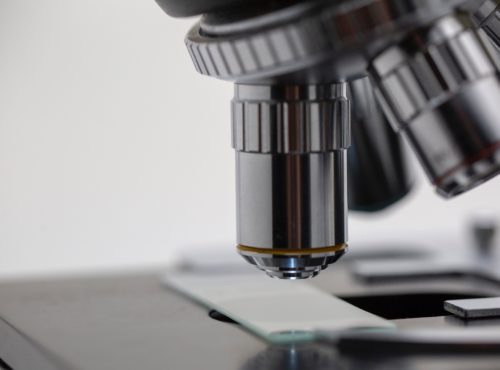 A closer look at market corrections

Part 2 of Conquer Your Fear of the Stock Market, our new five-part video series for RockWealth... 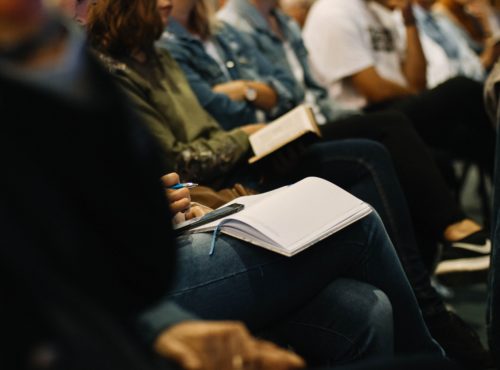 Why the growth of indexing can benefit all investors

By JOHN STEPEK   “What did people invest in before passive funds came along? The answer in...