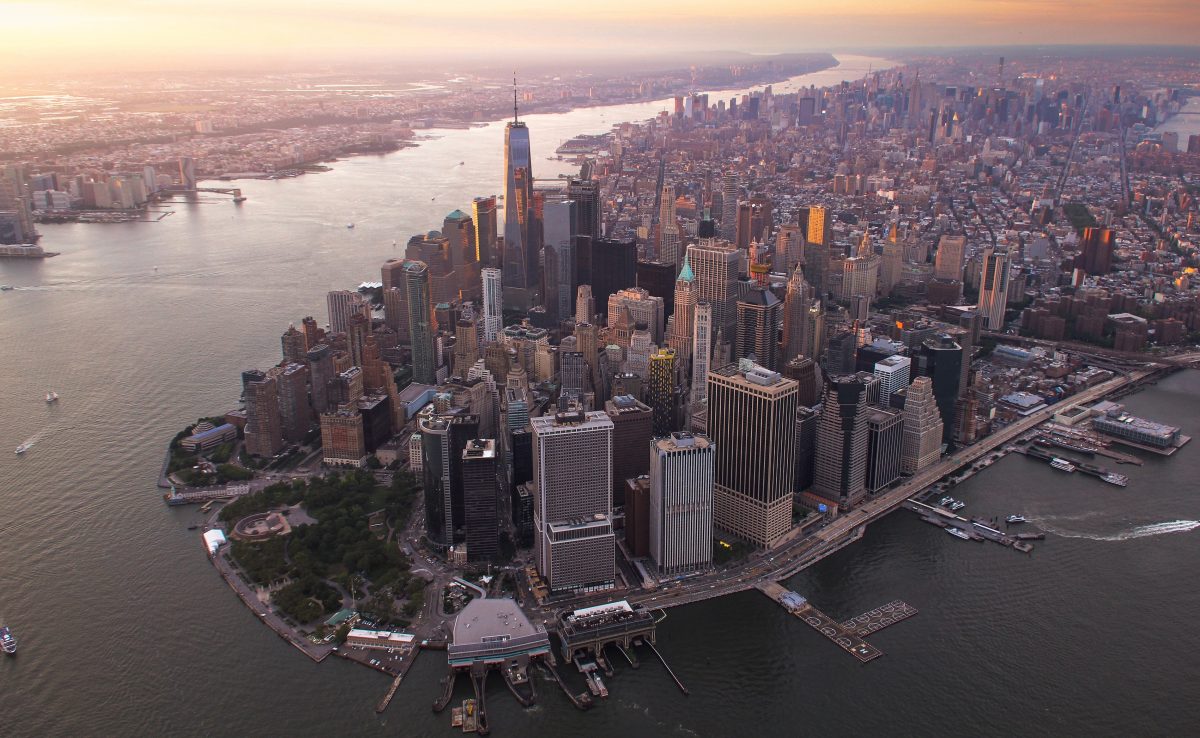 Consumers love a new product launch. Just look at the queues outside Apple Stores when a new iPhone comes out, or the enduring popularity of car magazines with their sneak peaks of the latest models.

But launches of investment funds are different. With both of the examples I mentioned — smartphones and cars — you expect the new product to be substantially better than the last one. If it isn’t, it’s slated in the press.

We already have far too many funds to choose from and, in the vast majority of cases, new funds are no better than what we already have. What they tend to be though is different to all the other funds out there, and it’s that which ensures they attract publicity.

Funds are launched to sell

Fund management companies thrive on that publicity. They launch new products, in short, not because they will deliver better outcomes for consumers, but because they believe they will sell.

A classic example is a new fund from the Scottish asset manager Aberdeen called the ASI HFRI-I Liquid Alternative fund, which will track an index of about 140 Europe-based hedge funds. Effectively it will give investors with at £5 million to invest access to average hedge fund returns.

The fee of 30 basis points, or 0.30%, certainly seems attractive. But why would anyone seriously want to ape typical hedge fund performance?

Hedge funds were all the rage in the 1990s, and some funds performed spectacularly well. Even taking into account the eye-popping fees they paid, some investors prospered. But hedge funds generally fared very badly in the global financial crisis and have failed to regain their golden touch ever since.

As the Bloomberg columnist Nir Kaissar recently explained, instead of trying to make money, hedge funds “pivoted to not losing it”.

“The new objective,” Kaissar wrote, “was to manage risk by protecting investors during downturns and delivering returns that are uncorrelated with the stock market.

“It’s hard to imagine a lower bar, and incredibly, hedge funds failed to clear it… The equity hedge index has posted a negative one-year return 26 times since 2010, based on monthly returns, with an average decline of 4.4%.”

There have been several different explanations as to why hedge fund performance has dropped off so badly over the last decade. Perhaps the most plausible one is that there is simply too much money chasing too few opportunities.

You might have thought that, in view of the dismal returns that hedge funds have delivered in recent years, investors would have started to desert them. In fact the opposite has happened. According to Hedge Fund Research, the data group collaborating with Aberdeen on the ASI HFRI-I fund, assets invested in US-based hedge funds reached a record $955 billion in September 2018.

With more money invested in hedge funds than ever before, your chances of beating the market over long periods are very slim.

Good for the industry, not for consumers

The irony is that this new Aberdeen fund may well prove very popular. Institutional investors, who traditionally like investing in hedge funds, tend to be very conservative — slow to embrace new ideas and discard old ones. Added to that, there’s still a social cachet connected to hedge funds. Also, of course, there are many investors who can’t resist a little gamble.

The ASI HFRI-I fund, then, will probably be good for Aberdeen shareholders and, of course, for already very well remunerated hedge fund managers. But will it be good for those who invest in it? Relative to investing in a regular, low-cost, equity index fund, it almost certainly won’t.

UK adviser? In response to popular demand, we have just released 20 more tickets for The Evidence-Based Adviser, an event we are jointly holding with RockWealth in Birmingham on 20th March. If you’d like to join us, you register via this link:

Another problem with hedge funds — they don’t even hedge

As any regular reader of The Evidence-Based Investor knows, investing in hedge funds is a bad idea. The...

There can’t be many hedge fund managers who’d want me on their Christmas card list. I’ve said...