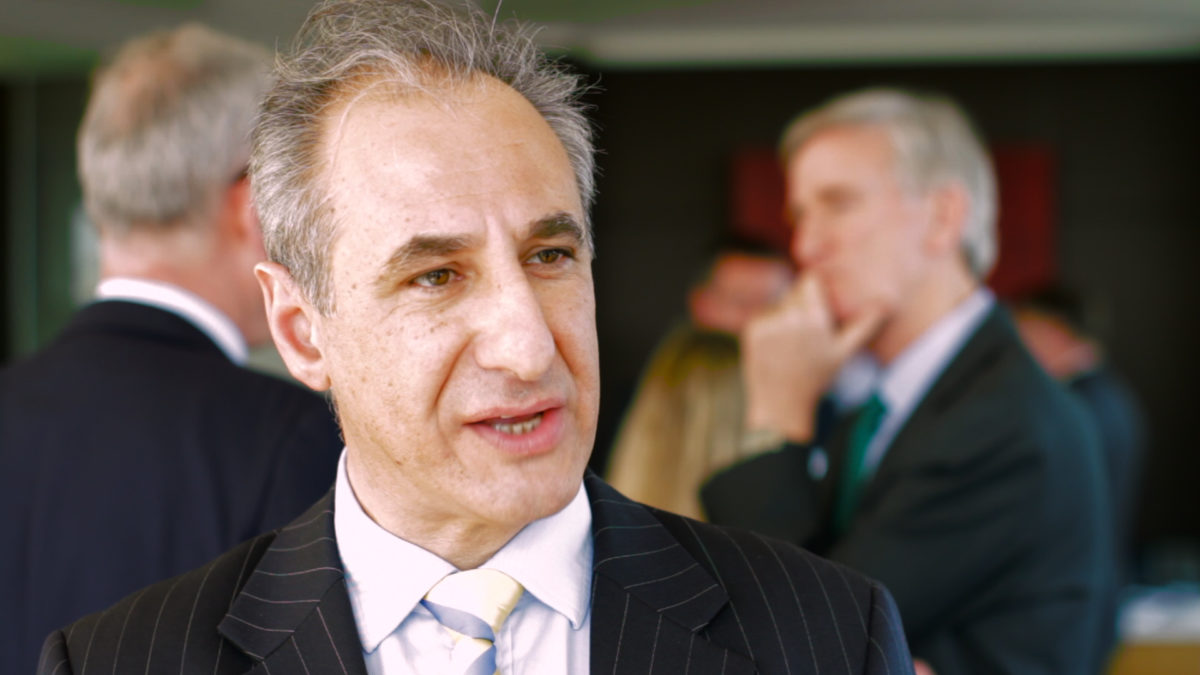 Wow. I didn’t see that coming. I’m referring, of course, to the interim report by the Financial Conduct Authority (FCA) on its study into competition in the UK asset management industry, published last Friday.

I’ll be writing plenty more about it in the coming days and weeks, but suffice it to say for now that although there’s still a long way to go in the campaign for a fair and transparent investing industry, I’m thrilled with this report’s conclusions. In a nutshell, it endorses everything that I and my colleagues at TEBI, Regis Media, Sensible Investing TV and the Transparency Task Force have been saying for the last four years.

Now is an appropriate time to thank some of those involved in contributing to this outcome. This is by no means at exhaustive list — and apologies to those who feel they should be on it but aren’t— but, for me, these are the key individuals and organisations most deserving of recognition:

To be honest, I’ve not been a fan of the Financial Conduct Authority. All over the world, regulators are often part of the problem rather than the solution. But thanks are due to the FCA, and in particular to Becky Young, Kate Blatchford, Mary Starks and Robin Finer, for showing how serious the Authority is about ensuring that the investing industry works for consumers, and not just for those who work in it.

Andy has probably done more than anyone to raise awareness of the lack of transparency around fees and charges in the UK fund industry. The founder of the Transparency Task Force, Andy has been an inspirational leader of our movement and, in particular, has helped to forge a close bond between agents for change within the industry and those of us outside it. He has also worked hard at engaging with politicians across the spectrum, including Tory MP Tom Tugendhat and Labour MPs Barry Gardiner and Angela Rayner. 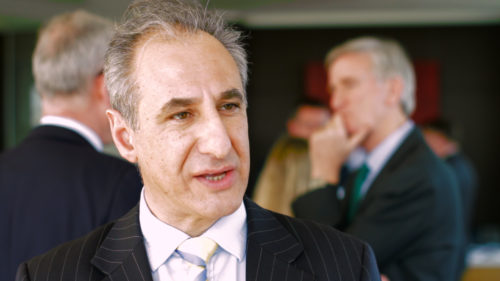 Chris has been a voice in the wilderness on this issue for many years. There are very few people who really understand the different fees and charges entailed in asset management and the staggering impact of compounded costs on long-term net returns, but Chris knows this subject better than anybody. Chris is a fellow Task Force member, whose painstaking research formed the basis of our formal submission to the FCA.

A highly respected pension consultant, Henry could have enjoyed a much smoother (and probably more lucrative) career had he chosen not to speak out on fee transparency. Henry, another Task Force member, has even been threatened with legal action for refusing to keep his mouth shut, but his blog, the Pension Playpen, continues to be a powerful force for change. 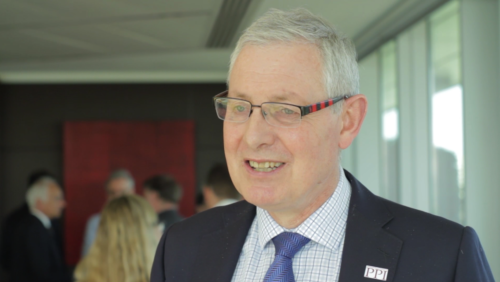 Gina and Alan’s True and Fair Campaign was for many years a beacon of light in a murky world. The Millers invested large amounts of their own money in running that campaign and in the True and Fair Calculator, which helped investors to work out, for the first time, how much they were paying to invest. They also lobbied hard for MiFID II, the European directive which, once it’s introduced, will afford consumers far more protection than they’ve had in the past. 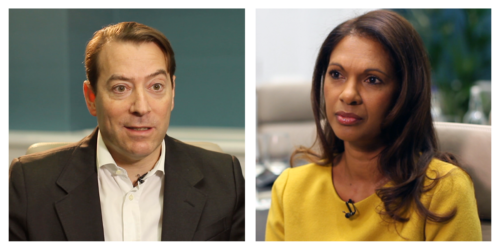 Investors owe a big debt of gratitude to Daniel, whose ousting as Chief Executive of the Investment Association in October last year will, I’m convinced, prove to be a turning point in the history of the UK investing industry. Daniel and I don’t see eye to eye on the value of active fund management, but his ill-fated attempt to change the industry from within has put in a train a sequence of events which will, I believe, eventually result in better outcomes for consumers.

If we are to achieve greater transparency and higher net returns for end investors, high-quality educational content has a vital part to play, and the Birmingham-based wealth management firm Barnett Ravenscroft understands this better than anyone. Thank you especially to BRWM directors Richard Wood and Igors Alferovs for funding the different documentaries that I produced for their website Sensible Investing TV; those films have had a hugely positive impact and continue to do so. 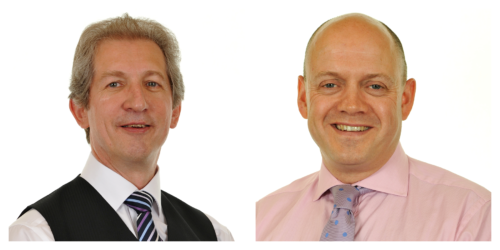 I have, at times, been critical of the UK financial media, whose impact on people’s investment decisions is often a negative one. But there are some first-rate money journalists out there, and none better than those at the FT and FTfm, who have consistently highlighted the very poor value provided by UK fund managers, even when it meant biting the hand that feeds them.

Again, to those who didn’t make this list and feel they should have done, I apologise. So many have helped this campaign in so many ways. Thank you to every one of you — and let’s ensure that Friday’s report really does mark the start of an exciting new chapter for UK investing.