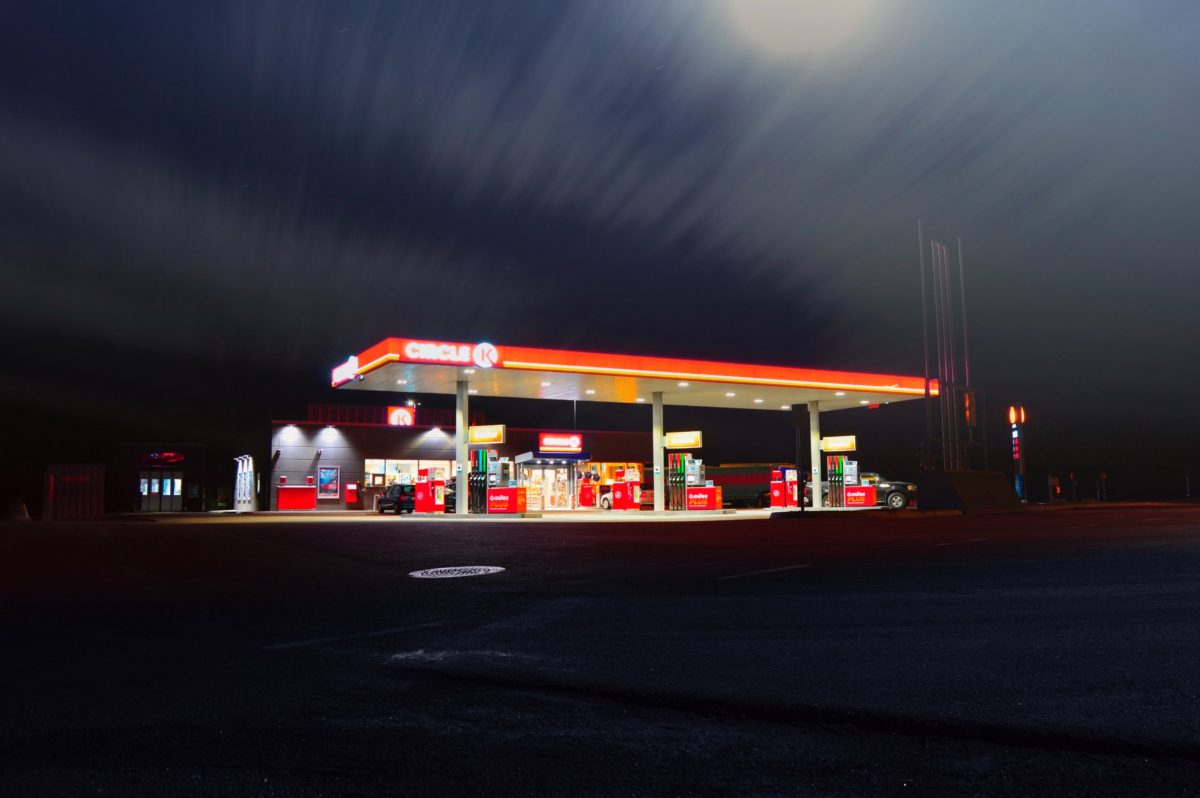 I finally got round to watching Before the Flood the other day. For those who aren’t aware, it’s a documentary film about climate change, released in 2016. Commissioned by National Geographic, it was directed by Fisher Stevens and presented by the actor and environmental campaigner Leonardo DiCaprio.

It’s a powerful and thought-provoking film, and what struck me most were the parallels with the world of asset management. The financial equivalent of climate change, as the World Economic Forum warned last year, is the global pension crisis. Increasing longevity and resulting ageing populations mean that more and more people are facing the prospect of running out of money in retirement.

What’s the solution? First, of course, people need to invest more. They also need to be educated about the importance of discipline and not giving into their emotions. But, most of all, they need to have their trust in the asset management industry restored They need to know exactly how much they’re paying and how much value they’re receiving in return. Yet, despite the efforts of regulators and campaign groups to force the industry to be more transparent, it continues to drag its feet.

Before the Flood is pretty scathing about the fossil fuel industry, and in particular the cynical way in which, over the years, it has deliberately played for time, constantly trying to maximise profits while the effects of global warming intensified.

“It is time to ask each other what side of history will you be on,” DiCaprio told world leaders signing the Paris climate deal. “It is time to declare no more talk, no more excuses, no more ten-year studies, no more allowing the fossil fuel companies to manipulate and dictate the science.”

Warnings from the academic community about the value (or lack of it) provided by asset managers are as old as the warnings on climate change. Yet it wasn’t until around the Millennium that regulators appeared to take any notice. Since then, we’ve seen repeated attempts by the industry to deny it has a problem at all. Remember, for instance, the infamous Loch Ness Monster report issued by the investment Association two years ago, which found “zero evidence that funds’ returns are affected by hidden fees”.

In fact, the tactics used by the fossil fuel and asset management industries are strikingly similar to those adopted by the big tobacco companies in 1960s and 1970s, while evidence was mounting of a strong link between smoking and a range of fatal diseases.

It was Professor Robert Proctor, a science historian from Stanford University, who first coined the phrase agnotology, to describe the study of the deliberate propagation of ignorance. Proctor’s interest in the subject was piqued by the discovery, in 1979, of a secret memo from the tobacco company Brown & Williamson. Written a decade earlier, the memo revealed many of the tactics employed by big tobacco firms to counter “anti-cigarette forces”.

The way to market cigarettes, the memo suggested, was to spread doubt, because that was “the best means of competing with the ‘body of fact’ that exists in the mind of the general public”.

There is a similar “body of fact” about investing that has been building up since the 1950s. It shows that, unless you’re lucky or clever enough to identify, in advance, one of the very few funds that will outperform the market over the long term, paying to have your money actively managed is a waste of money.

Yet even today, the brutal fact that active management generally doesn’t add value is something the industry continues to deny. This recent video, which features a discussion between Sean Hagerty from the passive investing specialist Vanguard, and four high-fee active managers, is an entertaining example.

For me, oil companies and asset managers have much to learn what happened with smoking and health. The evidence is so overwhelming that fund managers have a transparency problem that denying it only makes you look foolish or, far worse, greedy and exploitative.

Transparency is finally coming, albeit much later and far more slowly than it should have done. The asset managers which survive and thrive will be those that are totally transparent about their fees and charges and can actually demonstrate that their funds have beaten the market, consistently and net of fees, in the past. There won’t be many of them.

This article was first published on the Kurtosys blog.