I can’t say I’m a huge fan of Jeremy Corbyn. I don’t think he’ll ever be Prime Minister, which is why I allowed my Labour membership to lapse when he became party leader. But there’s much about him that I admire. And he’s turned out to be far closer to the political heartbeat of the nation than ever I expected.

I’m certainly not the only one puzzled by his progress. Tony Blair, commenting on the popularity of Corbyn and the socialist US senator Bernie Sanders, said in an interview this week: “I’m not sure I fully understand politics right now.”

But why are people so surprised? In an excellent article in The Independent, Simon Wren-Lewis, Professor of Economic Policy at the Blavatnik School of Government at Oxford University, argues that the success of Corbyn and Sanders was in fact entirely predictable. To see why, he says, we need to focus on the growth in the size and importance of the financial services industry, which in his view has had two major impacts on the economy:

“First, it spearheaded — particularly in the UK — a substantial rise in inequality at the top of the income distribution. Huge City and Wall Street salaries and bonuses are usually justified by the alleged talent of their recipients, but economists are still debating whether this rapid expansion in the financial sector has increased or decreased the overall welfare of those outside that sector. The problem is that a lot of this growth might have been what economists call rent-seeking.

“Examples of rent-seeking that many may be familiar with are the charges financial firms make to manage any pension or financial wealth you may have. The claim of those running these managed funds is that they can pick the assets that will perform well. The evidence is that, on average, managers of these funds do little better than the market average (in fact rather worse — Ed.), and so the fees you pay them are a waste of your money. You would be much better off buying a cheaper tracker fund.

“The second consequence of the growth in the financial sector is that it created a global crisis .. and the largest recession since the Second World War. Following this catastrophic event, you might have expected politicians to insist on some major reform of the financial sector, and banks in particular.

“Yet reform of this kind is just not on the table .. Actual reforms have been small, and even those are being compromised by politicians and regulators.

In conclusion, says Professor Wren-Lewis, the reason that politicians and the media have been taken aback by Corbyn and Sanders is that they “live in a bubble”:

“As a result, it came as a complete surprise that a crisis caused by the financial sector that left that sector unscathed .. might make many people rather angry.”

Surprised by the rise of Bernie Sanders and Jeremy Corbyn? Then you need to get out more 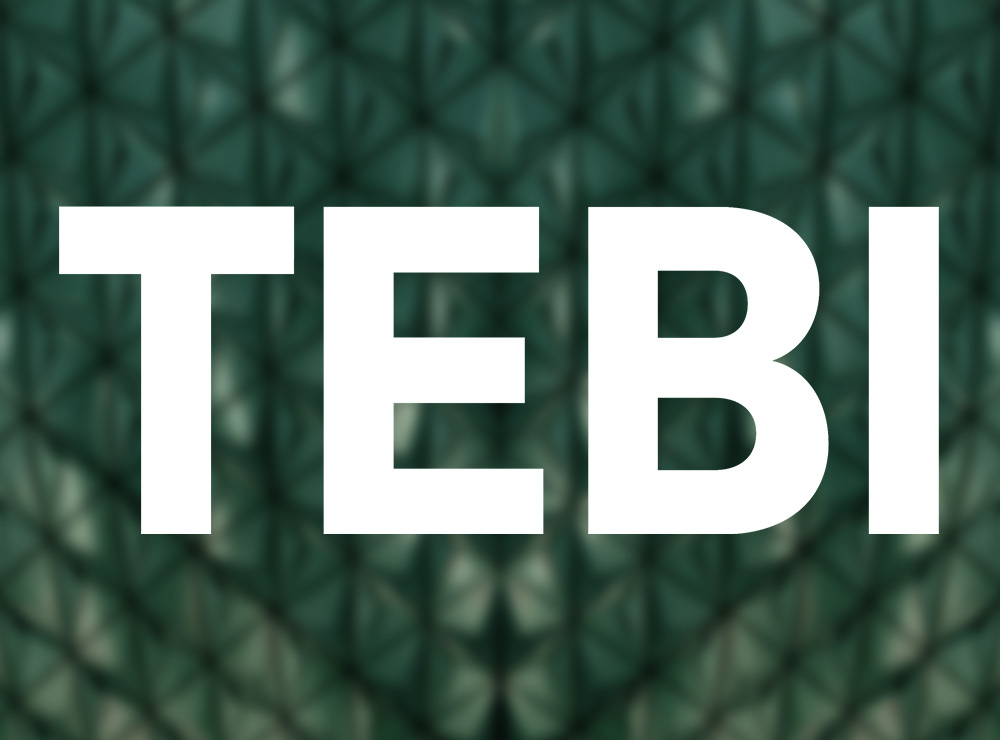 The financial industry doesn’t magically make our money grow. After fees and charges, it makes it shrink....