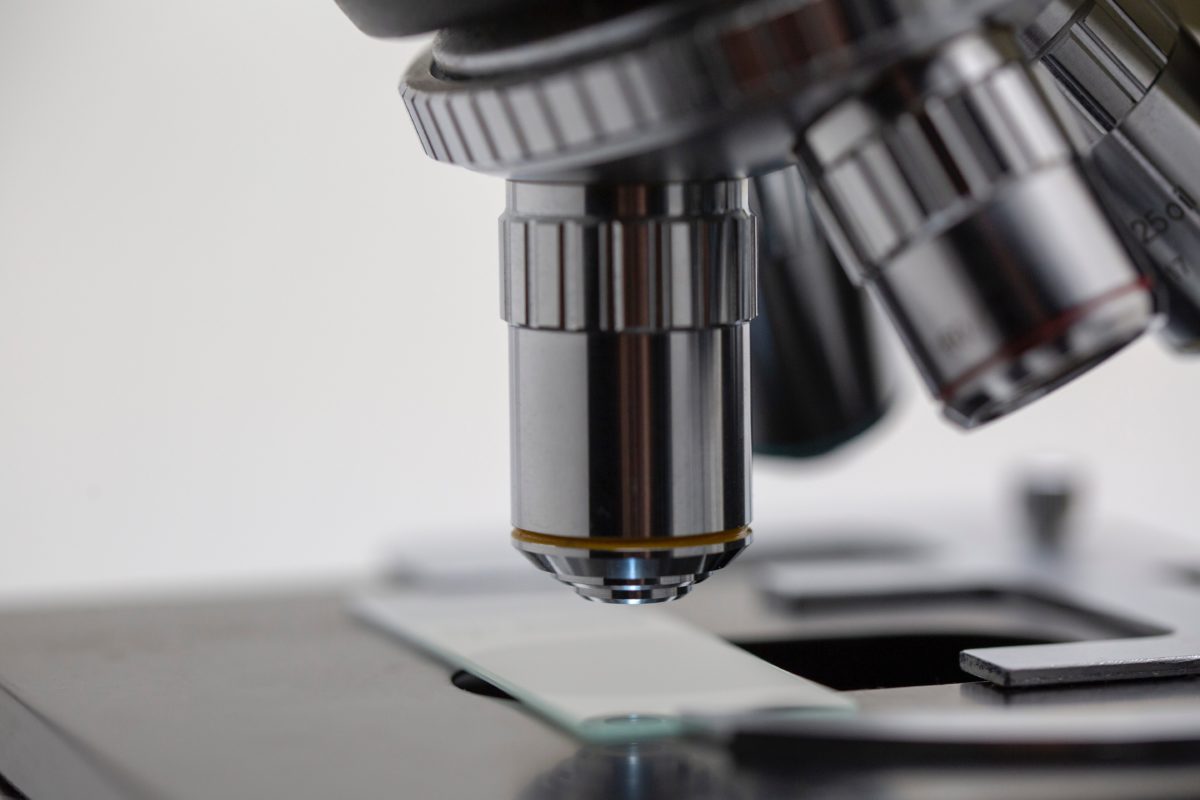 Part 2 of Conquer Your Fear of the Stock Market, our new five-part video series for RockWealth is now online. In it we take a closer look at stock market corrections. When markets fall, it can seem as though there’s no end in sight. But, in most cases, volatility tends to return to its long-term average very quickly.

The time to decide whether you’re happy with your risk exposure is before volatility strikes. And when it does, the best approach is to do nothing. It could be over before you know it.

Transcript for Part 2 of Conquer Your Fear of the Stock Market:

2. Most market falls are merely corrections

When we think of stock market falls, we tend to concentrate on the really big ones — usually crashes that we ourselves lost money in.

But in fact, most market falls aren’t really crashes at all.

The financial planner and author, Jason Butler says: “There are broadly three measures of stock market valuation falls – so, a correction is normally accepted as where the market falls ten per cent in a very short space of time; a crash is when the market falls 40 per cent or more from its previous high; and a bear market is broadly expected to be around about a fall of around 20 per cent. A bear market can be a succession of corrections or a succession of crashes. So, in other words, one is a temporary fall from previous values of a small magnitude, and one is a very large fall. But a correction or a crash doesn’t necessarily say that that is the direction of the market. Just because of a correction, it doesn’t mean we’re falling; and just because we have a crash, it doesn’t mean that we’re continuing to fall. It may just be a temporary blip, followed by a rally.”

Proper stock market crashes, like the 1929 crash, for example, are actually very rare. Markets can go ten or even 20 years without one.

Janette Rutterford from the Open University Business School says: “In my lifetime I’ve seen 1974, ’87, 2000 was the dot-com crash, and I’ve also seen 2008. And all those have been proper crashes where the market has gone down more than 20 per cent. But, for example, in 1987, the market went down in October more than 20 per cent, but by Christmas, had recovered – it hadn’t lost over the year. So what looks like a crash may actually not be a crash; it just depends on what period you’re looking at to define the crash.”

So, when stock markets fall sharply — say, four or five percentage points in a single day — it’s far more likely to be a correction than the start of a market crash. Fewer than 20% of corrections turn into a full-blown crash. And they’re often very short.

Elroy Dimson from Cambridge Judge Business School says: “Volatility returns the long-term average incredibly fast. Typically it takes a very few months, and often takes only a few weeks for volatility to revert from a spike, which might be very large, to the long-term average, which you can see on the chart as a horizontal line. There are even occasions where that volatility has returned all the way to the average within – seven days is perhaps the fastest, and half-way towards the long-term mean within one-to-two days (that’s about the fastest that it’s happened).”

Jens Hagendorff from the University of Edinburgh Business School says: “Some will last hours, some days, some months. It’s very hard to predict. Many will revert very quickly, and that’s also a big lesson for investors, which is: don’t try to time a correction.

What, then, should you do when markets fall and you’re worried that they’ll fall further still?

Well, the best advice is to be prepared for market falls in the first place and to ensure that you aren’t risking more money than you can afford to lose.

Once prices have fallen, it’s too late to act. By reducing your exposure to equities, or bailing out altogether, you’re effectively crystallising your losses. Turning paper losses, if you like, into real ones.

Arman Eshraghi from Cardiff Business School says: “So the general advice, I guess, is to try to have a long-term perspective in financial markets and try to sit out these market volatilities. Turn off the TV, turn your attention to something else, and try to look at the big picture. Of course, it’s much easier said than done. If you play the short game in financial markets and try to buy and sell within very short periods of time, you’re often poised to make terrible mistakes because, again, it’s the human mind – it’s not wired to these sorts of decisions.

Again, don’t wait for a crash or correction to happen before you think about these things. If, for example, you’re about to retire, or you’re going to need access to your money in the near future, it’s important to feel comfortable with the the level of risk you’re taking.

But if you are comfortable with your risk exposure, don’t be alarmed when volatility strikes. Remind yourself that you’ve planned for it, and ride out the storm. It could be over before you know it.

If you missed the previous video in the series, you can catch up on it here.

How do you know if you can trust your adviser?

It’s very important that you have absolute trust in your financial adviser. But how do you go...

My last job in mainstream journalism was in 24-hour TV news. When a big story broke, we...

Why you shouldn’t join the endowment club

By PRESTON McSWAIN   A message like the following is being delivered over and over to individual...