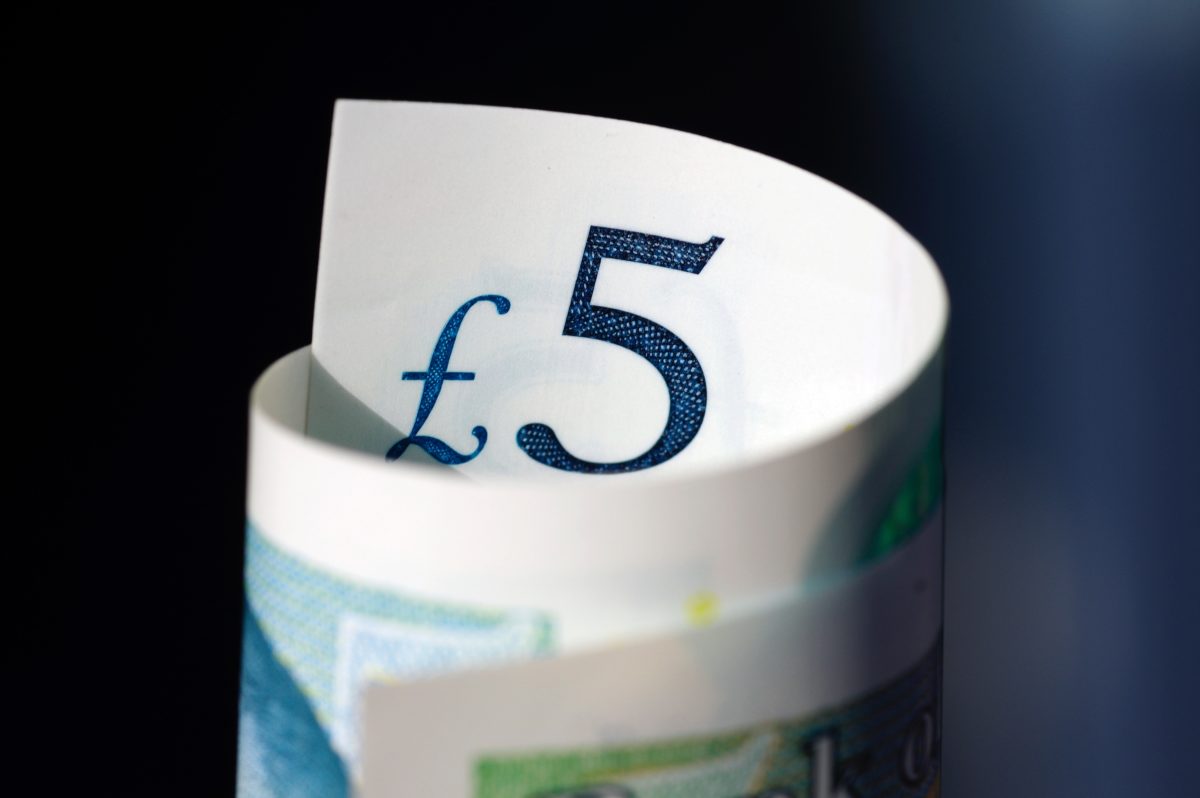 Investment risk comes in many guises, but one type of risk in particular came to the fore in the UK in 2019 — namely liquidity risk, or the risk of not being able to access your money when you want it.

The suspension of the Woodford Equity Income fund in June, and the M&G Property Portfolio fund in December, brought back painful memories of people queuing to take their money out of Northern Rock at the start of the credit crunch in 2007.

What, then, do investors need to know about liquidity risk? And what can you do to avoid being caught up in a run on a fund?

Let’s start at the beginning. What exactly is liquidity, and liquidity risk?

When an asset is described as liquid, it means you can turn it into ready cash when you want to.

The good news for investors is that most funds are fairly diversified and the stocks they hold are listed on the stock market. If you want to access your money, the value of your fund is calculated at the end of the trading day, and you should receive payment in full within a few days.

Because they allow for intraday trading — in other words, you can buy or sell at any point during trading hours — ETFs, or exchange traded funds, offer even more liquidity than traditional mutual funds.

However, as the issues at Woodford and M&G have shown us, illiquidity can be a problem. The risk, in a nutshell, is that, as happened with Woodford, for example, it can take many months to recover your money, and even then, it may be substantially less than what you invested.

What actually happens when a fund gets into difficulty?

Generally speaking, problems don’t occur suddenly. They develop over time. Neil Woodford, for instance, had underperformed for several years and many investors had already got out before things came to a head.

It was Morningstar’s downgrading of Woodford Equity Income in the middle of May that sparked a run on the fund. When Kent County Council pension scheme, a large investor in the fund, put in a redemption request, the fund’s administrators were unable to return its money and were forced to announce the fund’s suspension.

Why couldn’t investors get their money back? Yes, the fund had fallen in value, but it still held considerable assets.

The problem in this case was that the fund contained a very high proportion of unquoted stocks, which are far more illiquid than shares of firms that are listed. Cashing in unquoted stocks can be hard at the best of times; when large numbers of investors want their money out all at once, a crisis situation can quickly ensue.

In fact, what happens in practice in these situations is that the crisis tends to escalate. To create liquidity, the fund is forced to sell its listed stocks, which means the unlisted stocks that remain form an even bigger proportion of the fund’s holdings, which only compounds the problem.

How concerned about liquidity should investors generally be?

Liquidity has always been a risk for investors and probably always will be. Investors who want the peace of mind that comes with knowing they can always get hold of their money should take it seriously.

Research last summer by MSCI uncovered potential liquidity issues at seven UK funds, in addition to Woodford Equity Income, although it declined to name them.

The outgoing Governor of the Bank of England Mark Carney has also warned that funds which include illiquid assets but allow investors to take out their money whenever they like are “built on a lie” and could pose a big risk to the financial sector.

What can investors do to avoid finding themselves in this situation?

By law, the amount of unquoted stocks that funds are allowed to own is limited to 10%. In Woodford’s case, this cap was far exceeded. As a result, there is growing pressure on the regulator, the FCA, to ensure that funds are monitored much more closely. Ultimately, though, it’s buyer beware.

Laura Suter, a personal finance analyst at AJ Bell, says: “If you have worries about a particular fund then you need to look at all the available information you have to make a call on it. Recent factsheets will have some up-to-date information, such as the current cash levels or how much of the fund is invested in a handful of holdings.

“Annual reports have much more in-depth details, but unfortunately are only published once a year so can be quite out of date.”

Given current concerns about liquidity, fund managers are understandably keen to reassure investors that there is no need to worry; but don’t simply take their word or it. Before investing in a fund, find out for yourself just how liquid or otherwise it is. If you’re in any doubt, and are either unable or unwilling to take the risk, you should steer clear.

Should people be concerned about funds they are already invested in?

There have been warnings in the media in recent months that several funds may be vulnerable to the sort of problems we’ve seen at Woodford and M&G.

For example, Morningstar has downgraded two funds run by Mark Barnett, Neil Woodford’s former protégé at Invesco, and the Lindsell Train UK Equity fund, run by another “star” manager, Nick Train. Investors should certainly take note of downgrades such as these.

It’s worth remembering too that certain asset classes are more susceptible to liquidity issues than others — small and micro company stocks, for example, infrastructure and high-yield bonds.

The most vulnerable asset class of all is property. Clearly, it takes time to sell a house, let alone an office block or shopping centre. That’s why property funds have been trying to bolster their cash holdings. But research by the ratings agency Moody’s shows that the size of cash buffers vary hugely. The smaller your particular fund’s buffer is, the more concerned you should be.

Are there any other warning signs to look out for?

Yes, there are, but they aren’t always easy to spot. Moira O’Neill, Head of Personal Finance at Interactive Investor, told me: “We analyse fund capacity and liquidity as a part of our fund selection process. Some of the monitoring that our fund research team does would be difficult for an individual investor to replicate. For example, we monitor the number of days it would take a manager to liquidate the portfolio.

“However, investors can look out for large exposure to illiquid assets such as smaller and unquoted private equity stocks. Other things that might be red flags are a significant increase in a fund’s assets under management, or changes in the number of holdings or cash allocation.”

Laura Suter, a personal finance analyst at AJ Bell, says investors should also be wary of funds that grow very large.  “One warning signal,” she says, “is funds that get too big, meaning they may have to take very large stakes in the underlying businesses, which can impact liquidity.

“Another, that is trickier to find out, is whether any other investors have a particularly large stake in the fund. If they, or a few large investors, decided to withdraw their money from the fund it could impact the liquidity of the fund for other investors. To find out the risk of this you can ask the fund manager what proportion of the fund the top five investors own.”

It would be going too far to say that. After all, everyone who owns a house, for instance, is exposed to a large degree of illiquidity. Investing in funds that hold illiquid assets is a perfectly reasonable strategy as well.

To quote Mark Northway, Investment Manager at Sparrows Capital, “there is, intuitively, a premium associated with illiquid assets and it is entirely valid for managers to look to access that premium and deliver it to end investors.”

So, if you do want exposure to very small companies or commercial property, for example, what would be a sensible approach?

A prudent way to access the illiquidity premium is to use what’s called a closed-end investment vehicle. With a closed-end fund, the number of shares is fixed, and shares are not redeemable from the fund. Unlike open-end funds, managers are not allowed to create new shares to meet demand from investors.

The closed-end structure, Mark Northway explains, “provides the manager with the benefit of permanent or long-term committed capital, while listing the fund’s shares allows investors to enjoy liquidity, albeit at a premium or discount to net asset value.”

But remember, every investor is different and, ideally, you should only make major investment decisions after consulting a qualified financial adviser who knows you, your circumstances and your goals.

A version of this article was first published on Good Money Guide.

By ANDY PETTIT   Investors in LF Woodford Equity Income Fund (“Woodford Fund”) are in an unfamiliar...