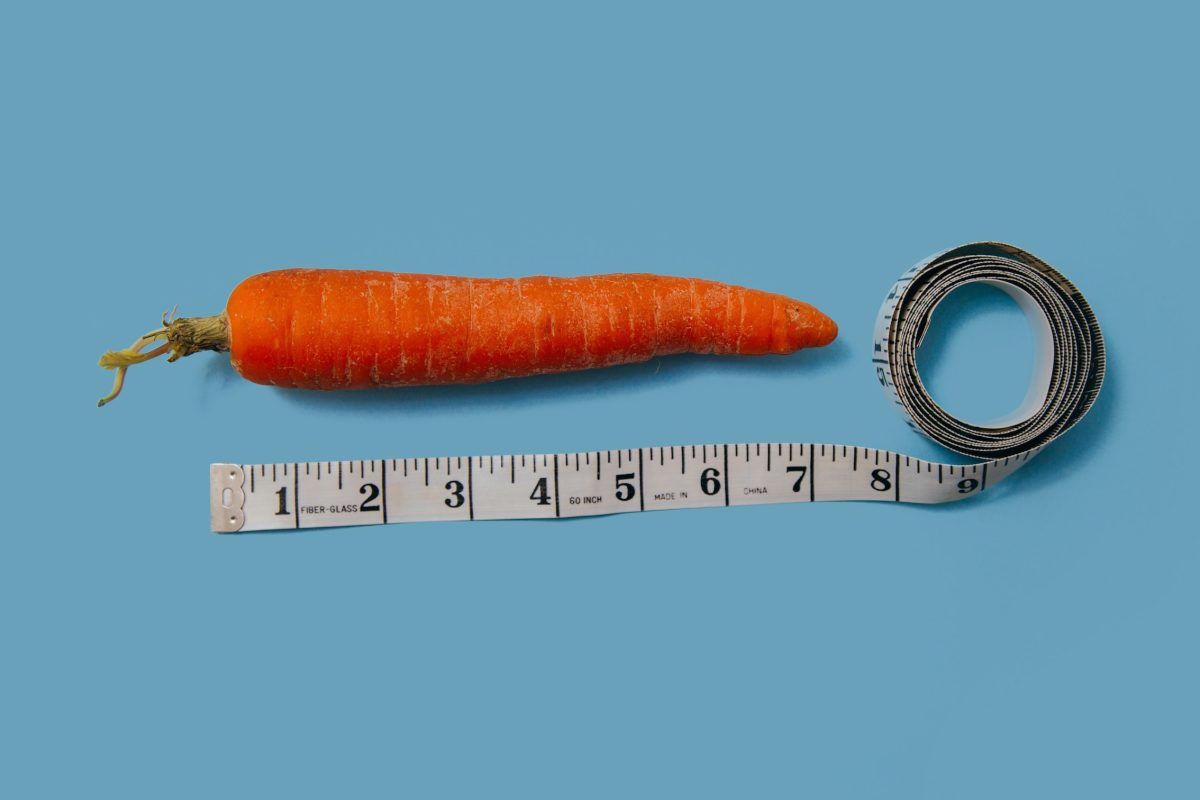 Human beings have an innate overconfidence bias that can interfere with our ability to make good decisions. It happens in investing all the time. Most investors think they’re above average; but, by definition, half of them can’t be.

Are you more likeable than the average person? Are you a better-than-average driver? Do you produce better than average work at the office?

There’s a good chance that you answered yes to all of the above.

Many surveys have found that a majority of people will almost always rate themselves as ‘above average’ on these kinds of questions.

Obviously, these responses can’t be accurate. By definition, a significant majority of people can’t be above average.

But humans have a natural tendency to see themselves as better than they are. As Matthijs van Veelen & Martin A. Nowak from the University of Amsterdam wrote in a 2011 paper:

“Mentally healthy people blissfully suffer from what are called positive illusions: they overestimate their abilities, as well as their control over events, and they underestimate their vulnerability to risk.”

So believing that we are above average is not unhealthy. Van Veelen and Nowak argue that there may even be evolutionary benefit.

It does, however, come with its drawbacks. Many surveys, for instance, have found that as many as 88% of people use their mobile phones while driving. Since the risks of doing so are well known, it’s not irrational to assume that people’s belief in their own superior driving abilities plays a role here.

Many people also overestimate their own financial knowledge. They believe that they can beat the market, identify the best places to invest, and make better decisions than the average person.

This is true of both professional fund managers and everyday investors. Both, however, are unlikely to be correct.

As far as fund managers go, research over decades has shown that most active managers underperform a broad market index. The latest S&P Indices vs Active (SPIVA) scorecard in the US shows that only a little over 15% of US large-cap fund managers beat the S&P 500 over the past five years. Over 10 years, less than 10% managed to outperform.

Yet a 2006 study by James Montier titled Behaving Badly, found that 74% of fund managers consider themselves above average.

Individual investors, however, should be equally careful about overconfidence. As a new paper to be published in Finance Research Letters about financial literacy in Saudi Arabia points out:

The main reason for this is that if we are too confident about our investment decisions, we underestimate the risks we are taking. If we are convinced that we are right, we don’t think about what the consequences might be if we are wrong.

That means we become willing to take excessive risk, very often to our detriment.

Perhaps the clearest recent example has been in the crypto world, where a number of cryptocurrencies have imploded. People have lost substantial amounts of money because these ‘investments’ have turned out to be worthless.

Overconfidence is, unfortunately, excessively prevalent in the crypto world. Given how this world is so opaque, the chances of people thinking that they understand why prices are going up or down when they really don’t is extremely high.

So are the chances of people misinterpreting the fact that they were just lucky to be in the right place at the right time to see their “investments” make rapid gains. They might think this was due to how smart they were, rather than recognising that it was just fluke.

Getting caught up in the hype and their belief in their own cleverness has now left many people who put their money into crypto with massive losses.

This is a good lesson for every investor to learn.

How to make the most of your Four Thousand Weeks