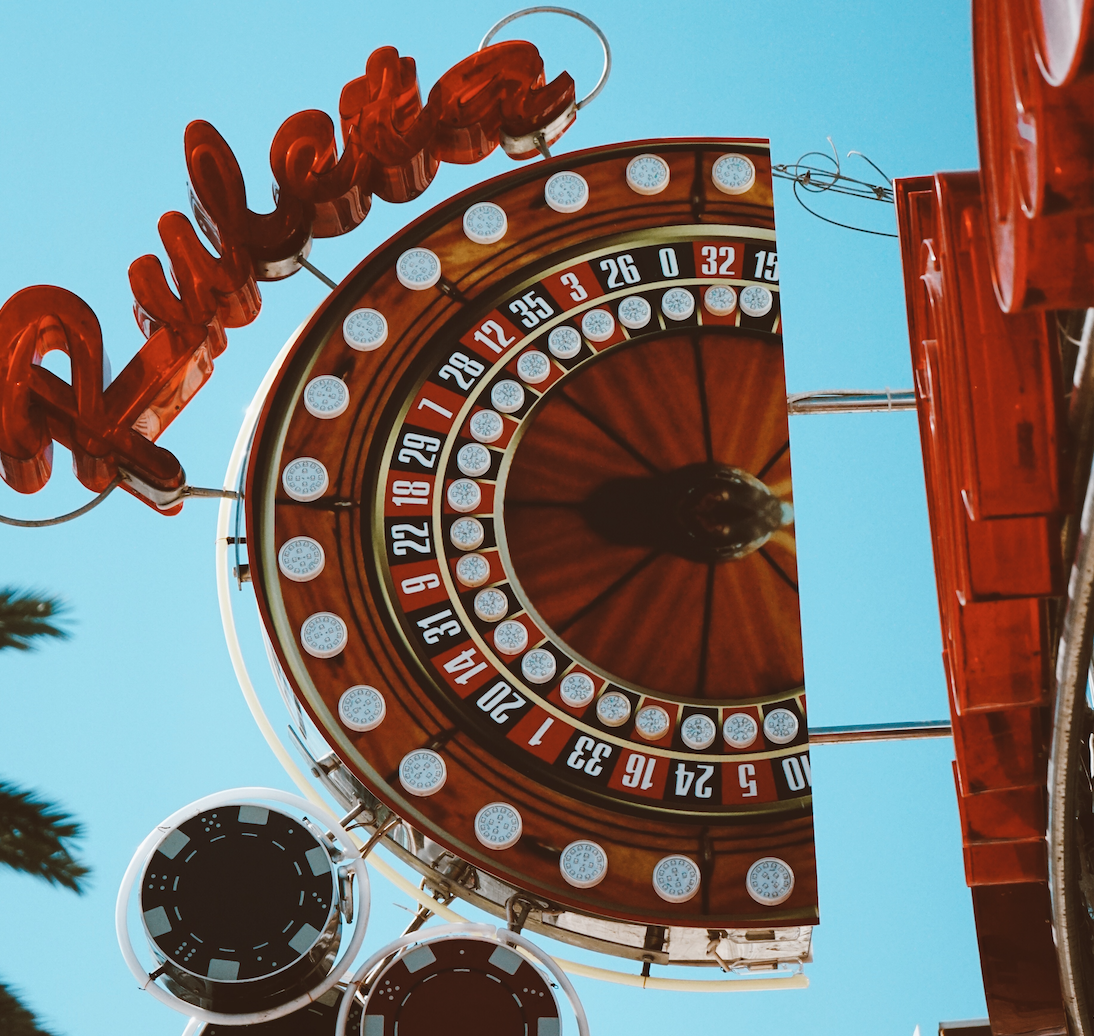 Imagine playing roulette at a casino. You suddenly feel lucky so you decide to put half your chips on red, only for the ball to land on black.

What next? Do you:

a) go home and resolve never to play roulette again;

b) try to recoup some of your losses by placing a series of smaller bets for the rest of the evening; or

c) say, What the heck?, and try to win back all the money you’ve lost straight away by betting the rest of your chips on either red or black again?

In the cold light of day, most of us would like to think we would probably opt for either a) or b). But, in the heat of the moment, a higher proportion of people than you might imagine would instinctively go for c).

It’s down to something called the break even effect — a behavioural phenomenon that was beautifully illustrated in an episode at last weekend’s Monaco Grand Prix. As CAROLYN GOWEN explains, the urge to break even can have seriously negative consequences — for gamblers, sportspeople and investors alike.

The Monaco F1 Grand Prix took place last weekend. For those not familiar with the sport, the Monaco race is widely regarded as one of the toughest in the F1 race calendar. It’s a street race; the streets are winding and narrow. The margins for error — particularly when you’re driving at speeds of more than 200km/h — are minuscule.

Monaco has hosted the F1 GP since 1929 and forms part of the “Triple Crown” of motorsport (the other two being the Indy 500 and the 24 hours Le Mans). Winning it is every F1 driver’s dream.

Due to its layout, the chances for overtaking are far lower than in most of the other races in the calendar — over the last 20 years Monaco ranks lowest in the number of overtakes per race of all circuits which have hosted the GP for at least the last ten years — an average of 12, compared to Shanghai’s 52.

Overtaking in the Monaco GP isn’t impossible, but given how hard it can be to do so, track position is perhaps of greater importance than for many other races. You don’t have to be on pole position to win, but it greatly increases the probability that you’ll win if you are, and over the past two decades no driver has won the Monaco GP starting outside the top three on the grid.

Saturday’s qualifying session — when grid positions are determined — was therefore crucial for the drivers. Ferrari’s number two driver, Charles Leclerc, had set a great pace in the practice sessions so hopes were high in the Ferrari camp that they might be able to challenge the dominant Mercedes team for pole position.

It’s all about the data


Every F1 team relies on a massive amount of data to inform the decisions made both before and during a race. For qualifying, one of the most important pieces of data is the expected ‘cut off’ time for each session, i.e. the lap time required to progress from Q1 to Q2 (the slowest six cars are eliminated at this stage), and from Q2 to Q3 (only the top ten make it into Q3).

On Saturday, Leclerc set a good time for his first run and pitted. Ferrari was calculating the expected cut off time in Q1, as they watched the drivers on track, and added a safety margin to that time to determine whether Leclerc would need to go out again. Fundamental to their thinking was their desire to save fresh tyres for later in Q2 and Q3, rather than changing tyres in Q1 and using up a second set. The decision was made to keep Leclerc in the pits.

But Ferrari’s data was wrong. As the Q1 session progressed, the track conditions improved, and so did the drivers as their confidence grew. Times were coming down, and at one point Leclerc seems to question the team’s decision to keep him in the pits.

The team’s response, “We’ll get ready Charles, but we don’t think we’ll have to go,” was the first nail in the coffin.  By the time they realised he did need to go out again, it was too late. Leclerc ended up starting 15th on the grid.

Team principal Mattia Bonotto commented after the race: “We should have overruled [the data]. We didn’t. I think when you’ve got tools and simulations, you should trust what you are doing. So we were fully cautious that it would have been tight, but our tools were telling us that it would have been good enough.  As I said, we are somehow maybe taking risks, too many risks, and as I said at the start, it’s a misjudgement, and as a misjudgement, it is a mistake.”

Starting 15th on the grid at the Monaco Grand Prix runs the risk of race day ending up being ‘a Sunday afternoon drive’ as David Coulthard describes it, but as we know, overtaking at Monaco is difficult, but not impossible. The race is 78 laps, and there was a very good chance that a driver of Leclerc’s calibre, if he was smart, bided his time, and took opportunities as they arose (which they inevitably would) could have finished in the top ten. This would have meant valuable points for himself in the drivers’ championship, but also crucially for the team in the constructors’ championship.

The break even effect


There’s a behavioural issue we all face when we suffer a big loss (and in F1 terms, for Leclerc this was a big loss) — the break even effect. This comes into play when a player (e.g. in a poker game) or an investor suffers such a big loss that they are willing to take on a very high level of risk to try and recoup that loss.

When we lose money, if we are offered the chance to win it back right away, or even win more than we lost, we are prepared to take even bigger risks than we took when we lost the money in the first place.


After the debacle of qualifying, that’s exactly what Leclerc did. Not only was he ticked off by the team’s mistake in qualifying, but he is also a Monegasque — this was his home race. For him, it really was a case of Monte Carlo or Bust.

Commenting before the race, Leclerc stated: “If it is dry tomorrow it is going to be boring, I’ll have to take a lot of risks with my overtakes, even crashing.” Classic break even mentality.

So, how did that work out for him? Well, he certainly drove boldly at the outset, completing a couple of outstanding overtakes in the early laps. But as he chose to take higher and higher risks, the inevitable happened. He made contact with the barrier while trying to pass Nico Hulkenberg and got a puncture. Instead of carefully guiding the car back to the pits, his frustration took over, and he drove pretty recklessly, damaging the floor of his car which, ultimately, led to his being forced to retire the car.

The break even effect is something we all need to be aware of as investors. It might start as something we deem to be “not our fault”; in Ferrari’s case, the data was wrong. Their first mistake was relying on that data. Compounding one mistake by ramping up the risk you are prepared to take to try and recoup a loss is never a sensible strategy, as Leclerc found out to his and Ferrari’s cost.