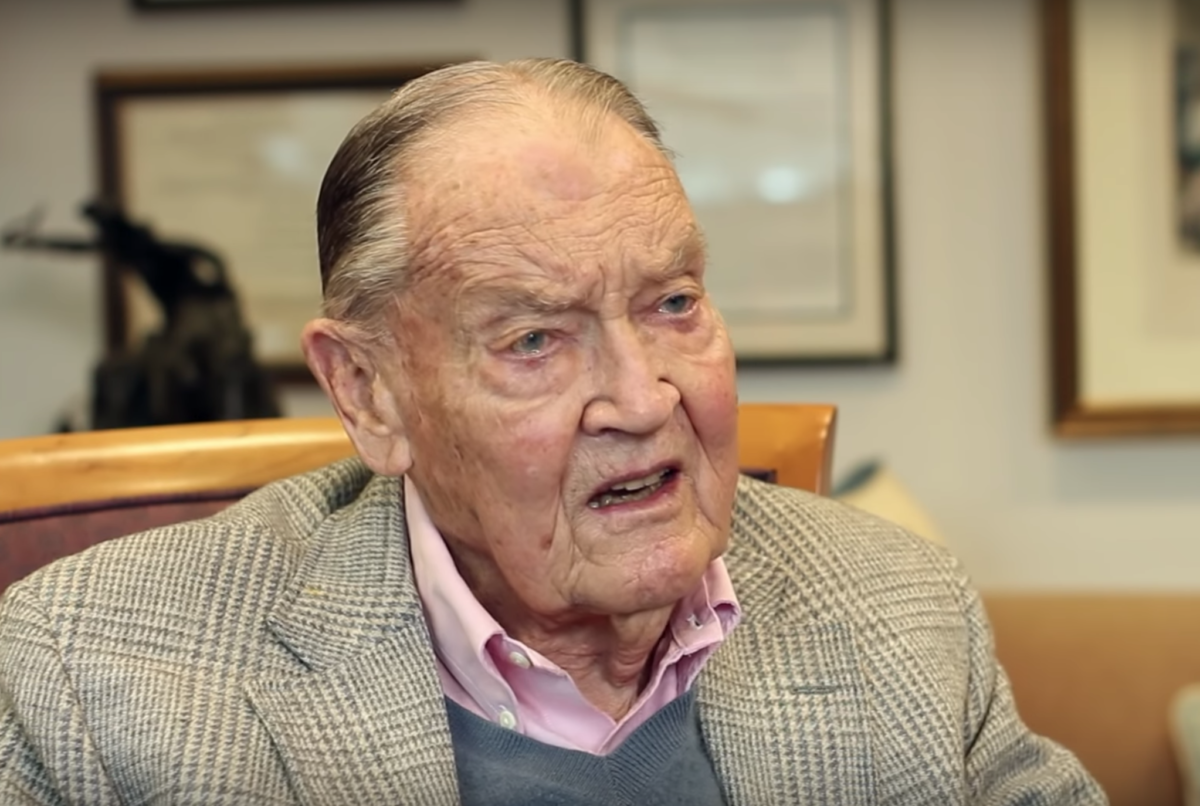 Vanguard founder Jack Bogle was famous for explaining investing to ordinary people. But he devoted just as much time and energy later in life to imparting wisdom to fellow financial professionals.

Bogle’s overriding message for his peers was arguably the importance of character. When, in 2002, he edited a collection of speeches he had given to his Vanguard colleagues over the years, he called the book Character Counts.

Shortly before he died he wrote a paper for the CFA Institute in which he urged CFA charter-holders to “(foster) in our profession the high character it requires if we are to serve investors effectively, honestly, and prudently in the years ahead”.

Those words have come to mind several times in recent weeks. I’ve read with increasing exasperation the allegations made about St James’s Place Wealth Management in a series of articles in the Sunday Times. The picture that emerges is of a company with high and opaque charges; that is built on a sales sales culture, with advisers rewarded for bringing in assets with luxury cruises; and whose employees have complained of a “sexist” culture.

A profile of Woodford Investment Management in the FT told how former staff members described the atmosphere as “boorish and macho”, with few female employees and none in senior management. It’s alleged that a junior employee was sacked after reporting a manager for having pornography on his work computer.

In the US, the multi-billionaire fund manager Ken Fisher hit the headlines after making disparaging remarks about women at a conference.

Apparently even the City regulator is not immune from problems with culture. In a letter to staff, the Financial Conduct Authority’s COO said she was “ashamed” and “appalled” by a catalogue of incidents of bad behaviour towards FCA colleagues and premises.

When I share these stories on social media, a common reaction (usually from older men) is that they are irrelevant, and divorced from consumer outcomes. I strongly disagree. Character and culture are inextricably linked to the customer experience.

Let’s return to what Jack Bogle called “the Vanguard Experiment”. From the outset, Bogle was determined that Vanguard would be different. He eschewed the usual business jargon in favour of principles that everyone could understand — fairness, integrity and stewardship.

Most of all, Bogle emphasised value for money, and that entailed treating clients’ money as if it were his own. So Vanguard didn’t spend money on expensive advertising; and instead of swanky premises in Manhattan, it was based in a Philadelphia suburb. Bogle himself refused to travel first class, saying he couldn’t justify the expense.

By any objective measurement, Bogle’s experiment has gone phenomenally well. Vanguard is now the largest provider of mutual funds in the world, with around $5.3 trillion under management. More than that, it has revolutionised investing. Thanks to Vanguard and the competition it has helped to generate in global asset management, millions of people can look forward to enjoying substantially greater wealth in retirement.

I’m not saying Vanguard is perfect; I’m sure it isn’t. But it has set a standard for other firms to aspire to if the deficit in trust in the finance profession is to be narrowed.

It starts at the top

Cultural change has to start at the top, with a realisation that character counts, and that encouraging the utmost respect for colleagues and customers is not just good for everyone, but good for business too.

“Yes, these are idealistic goals,” Bogle concluded in that paper for the CFA. “But what would any profession be without a healthy dose of idealism? Indeed, a bright future for the financial world depends on it.”

He was absolutely right.

It might sometimes seem that I share every interview with Jack Bogle, but he speaks so well... 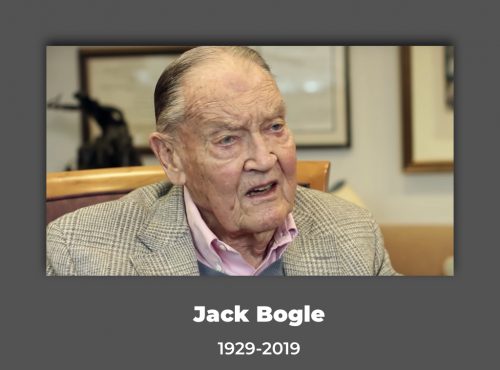 My personal debt of gratitude to Jack Bogle

So we’ve lost a legend. I’ve seen so many wonderful tributes* to Jack Bogle over the last...