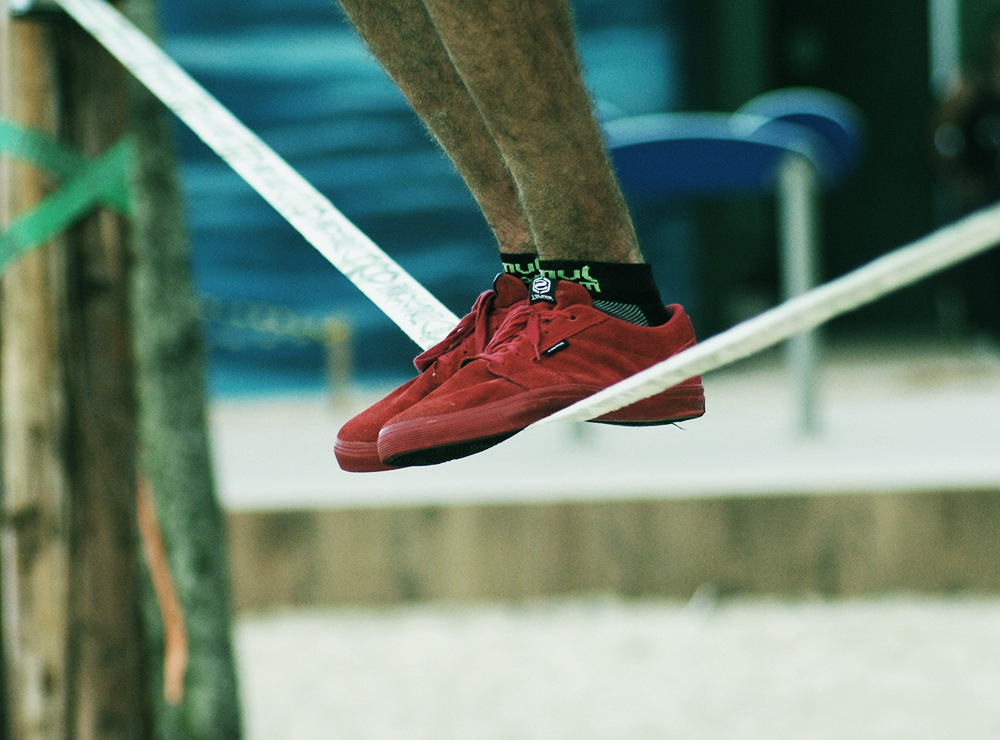 One of the biggest problems facing journalists like me who write about fund managers is that distinguishing between luck from skill is extremely difficult.

Some journalists write about active managers who happen to have produced a few years of decent returns as if their skill is self-evident. The brutal truth is, however, that most of the outperformance you’ll read about in the media has no statistical significance whatsoever. Over the very long term, no more funds outperform the market on a risk- and cost-adjusted basis than you would expect from random chance.

There are journalists on the other hand, the BBC’s Paul Lewis among them, who argue that all outperformance is purely down to luck. Although I very much share Paul’s scepticism about the value of active management generally, I wouldn’t go as far as denying the existence of skill altogether.

There have been several academic studies in the US — notably by Michael Jensen in 1968, Burton Malkiel in 1995 and by Barras, Scaillet and Wermers in 2010 — which have all found that outperformance is more likely to be due to luck than skill.

The best-known UK study, New Evidence on Mutual Fund Performance by David Blake, Tristan Caulfield and Christos Ioannidis, last updated in 2014, concluded that while a few “star” managers do exist, “they extract the whole of this superior performance for themselves via their fees, leaving nothing for investors”. It also found that, ex ante, winning funds are “incredibly hard to identify”. Furthermore, the researchers found, the “vast majority” of fund managers they looked at “were not simply unlucky”, but were “genuinely unskilled”.

Now a new study by two US academics, Charles Lee and Christina Zhu, has shed fresh light on this important subject. Lee and Zhu specifically analysed trades made by active managers around company earnings announcements.

It is a well-known investment anomaly that in the event of a surprising announcement — in other words, if a company announces significantly higher or lower earnings than the market had expected — it can take several weeks or even months for that new information to be fully reflected in the share price. The phenomenon is referred to by financial economists as post-earnings-announcement drift (or PEAD) and it offers active managers who are either able to predict surprising announcements or act on them fast enough an opportunity to profit.

So what was the outcome of Lee and Zhu’s research? Well, first they noticed a marked significant increase in the volume of trading by active mutual funds on the day of an announcement. More importantly, their findings showed that active managers do demonstrate skill in their ability to anticipate and act on announcements and do contribute to the price discovery process, thereby helping to keep markets efficient.

There is, however, a caveat. Lee and Zhu also found that on days when there wasn’t an earnings announcement, the trades that active managers made were not profitable. Interestingly, the researchers also observed that the PEAD effect has declined over time and that, in recent years, it’s only in the small-cap sector that active managers have been able to take advantage of it.

So what conclusions can we draw? First, if Lee and Zhu are correct, managers do exhibit some skill in anticipating and acting on earnings announcements, but that is offset by their inability to trade profitably on days when there isn’t an announcement. Furthermore, the decline in the PEAD effect appears to show that markets are becoming more efficient, making it even harder for active managers to beat the index.

The key point once again is that performance before costs is irrelevant; if managers can’t generate alpha net of fees and charges, they’re subtracting value from the investment process.

To quote the investment author Larry Swedroe, “having skill is only a necessary condition to generate alpha. The sufficient condition is having sufficient skill to overcome all costs. The evidence is clear that, on a net basis, active management remains a loser’s game.”

The existence of skill is one thing; skill that is identifiable, and worth paying for, is quite another.

Are you the trustee of a UK pension fund or charitable trust? If you are, you may be interested to know that, in conjunction with RockWealth LLP, I’m running two breakfast seminars in the next few weeks on evidence-based investing from an institutional point of view.

Among the questions we’ll be asking are the following:

What does the academic evidence tell us about the efficacy of investment consultancy?

Do the costs of using consultants outweigh any benefits they provide?

Why are trustees so keen on high-fee investments such as hedge funds which have provided such disappointing returns? And

For an institutional investor, what does an evidence-based investment strategy look like?

The first seminar is in Cheltenham on Wednesday 3rd October, and the second in London on Wednesday 17th October. Among the other speakers will be Charles Payne, formerly Investment Director at Fidelity, and the hedge fund manager turned indexing advocate Lars Kroijer.

Trustees of pension and investment funds of all kinds are welcome to come, and attendance is free. If you’d like to attend, simply email Sarah Horrocks at RockWealth at sarah@rock-wealth.co.uk.