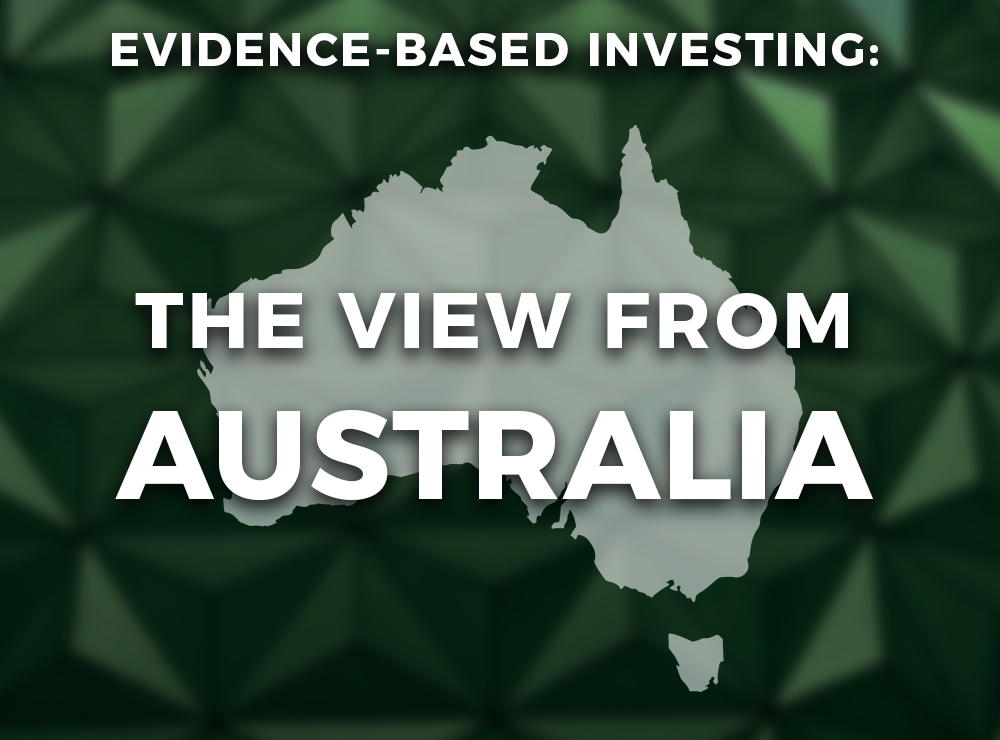 As anyone who’s read about the recent final report from the Royal Commission on Australian financial services will tell you, bad investment advice is a big problem Down Under.

The Commission found that customers were routinely charged for services they never actually received, and sold products they didn’t need. It also found a culture of greed, fuelled by huge sales bonuses, which generally led to poor consumer outcomes. It’s not a pretty picture.

Justice Kenneth Hayne, who chaired the Commission, has made 76 recommendations, all of which the federal government has said it will implement in some way.

But, as Harry Chemay explains in the latest Intelligent Adviser podcast, there is no guarantee that Justice Hayne’s report will lead to positive change.

“So much damage has been done to the Australian public, and finally the veil of secrecy has been lifted. What Justice Hayne could do was to put people on the stand and force them, under threat of perjury, to tell the truth. Some of the things that came out were truly shocking.

“(But) what happens is, an inquiry is called, there’s a report, and immediately the trade and lobby groups get busy trying to water it down. We’ve seen it in the UK with the FCA report. It happens in Australia as well.”

Born in Malaysia, Harry moved to Australia as a child. He went straight into the financial industry after university but soon became disillusioned with it.

“The investor takes the risk, the investor puts all the money down, and the investor should get the lion’s share of the return from the market. But it just doesn’t happen. I thought there’s something fundamentally wrong here.”

The main problem, he says, is that intermediaries are financially incentivised to put their own best interests ahead of those of their clients.

As Harry explains, “Charlie Munger says, ‘Show me the incentives and I’ll show you the outcomes.’ The incentives were completely misaligned in wealth and financial planning and in superannuation in Australia.”

To cut a long story short, Harry ended up running his own financial advice firm, and then co-founding a robo-adviser, Clover.com.au, based in Melbourne.

“We’re trying to bring the spirit of Jack Bogle (to Australia),” he says, “(and) provide advice and quality financial products to people who otherwise just wouldn’t have access to it.”

Clover isn’t the only robo-adviser trying to disrupt Australia’s investment industry. Firms like Stockspot, QuietGrowth and Six Park are also promoting the benefits of low-cost ETFs, simple portfolios and staying invested for the long term. There’s also a growing number of evidence-based financial planning firms across the country.

But Harry says there’s still plenty of work to do on the investment education front.

“I couldn’t find one single article written by an Australian journalist about Jack Bogle’s passing,” he says by way of example. “There were two articles and they were both syndicated from overseas papers. So there is a way to go yet to get his message across.”

You can listen to the full podcast interview with Harry Chemay here:

Please do share the podcast, and leave a comment. We would love to hear your thoughts, particularly if you’re in Australia.

Intelligent Adviser is on both SoundCloud and iTunes. 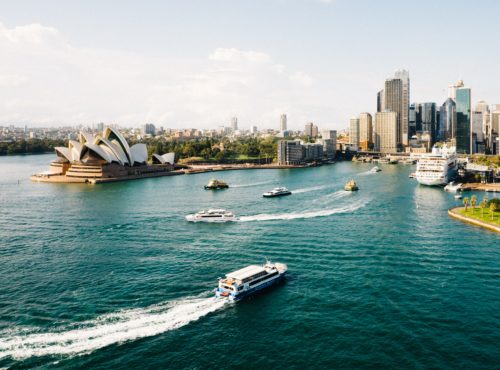 Robin writes: All around the world, financial regulators are waking up to a big problem, namely that financial... 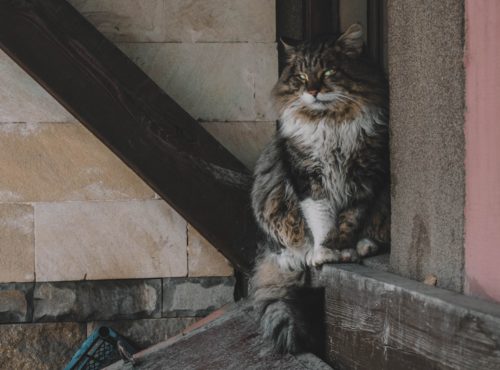 There’s been a big response to the amusing video we ran earlier in the week — in which pranksters...

Worst fund managers. If you haven’t yet seen this video, you must! It was produced by Stockspot, Australia’s...