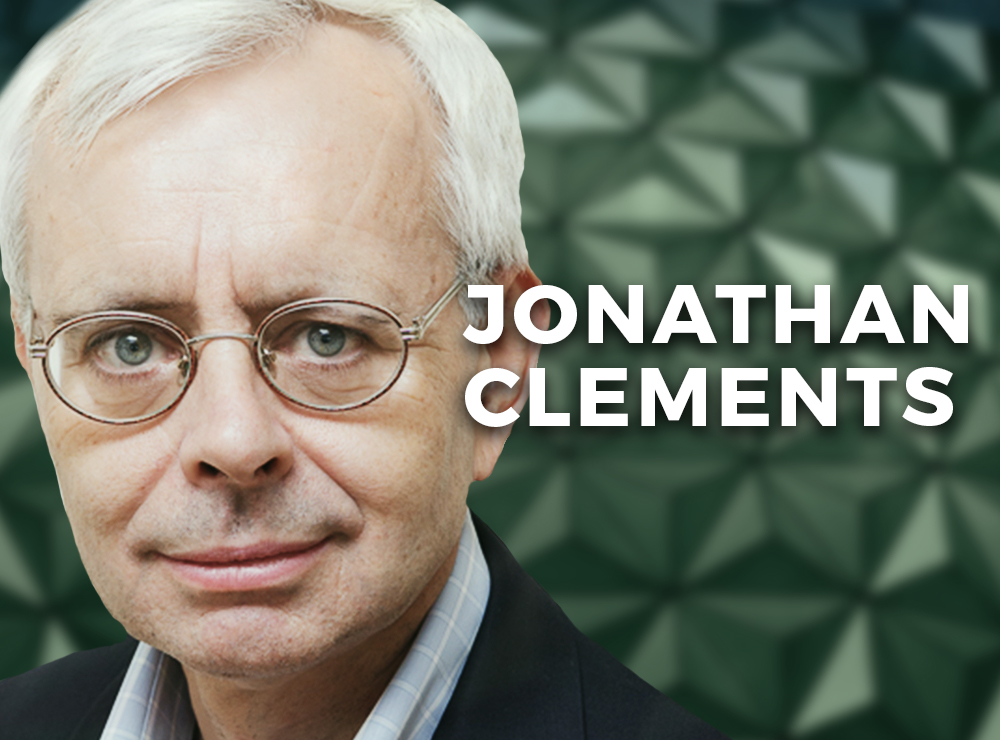 Here’s the least surprising thing you’ll read this week: you can’t control the financial markets. They’re driven by news — and we simply don’t know what news we’ll get in the weeks and months ahead, whether it’s about the spread of the coronavirus, its impact on the global economy or something else entirely.

But don’t despair. There’s also much that we can control, including how much we save and spend, the amount of investment risk we take, how much we pay in investment costs, our portfolio’s tax efficiency and — most critically at a time like this — our own emotional reaction to market ups and downs.

Indeed, if you were going to design a laboratory experiment to test investors’ mettle, this past week would provide a nearly perfect template. Think about it. We have a virus without a vaccine that’s spreading rapidly — but nobody knows how rapidly — which is damaging the global economy — but nobody knows how badly — at a time when many U.S. stock investors were already anxious after an extraordinarily long bull market that has pushed valuations to worrisome levels.

Feeling unnerved? It would be shocking if you weren’t. Think about all the ways that this year’s market action has messed with our heads.

Recency bias. In 2019, the S&P 500 stocks were up an impressive 28.9%, excluding dividends. This year, they’re down a fairly modest 7.8%. Which number are we focused on? You already know the answer. Instead of celebrating the huge gains enjoyed over the past decade, investors are fretting about the relatively modest losses suffered this year. Our thinking, alas, tends to be heavily influenced by whatever’s happened most recently.

Extrapolation. The S&P 500 has given up 12% over the past six trading days. The temptation is to take the past week’s losses and extrapolate them into the future. But that would be a classic investor mistake: We imagine we can forecast returns simply by looking at past performance.

Loss aversion. Recent stock losses — and our sense that more damage may lie ahead — is enough to cause many folks to panic. We simply loathe losing money. Indeed, experts in behavioral finance suggest we get at least twice as much pain from losses as pleasure from gains.

Anchoring. As of yesterday’s market close, the S&P 500 had fallen back to levels last seen in mid-October. If somebody had told you in mid-October that U.S. share prices would tread water for the next four months or so, you likely would have shrugged. But instead, we’re anchored on the S&P 500’s Feb. 19 all-time high and the 12% decline since then.

Hindsight bias. Because the current bull market has lasted so long and because stock valuations have been significantly above historical averages, many investors have been expecting a bear market for many years — and they’ve been badly wrong. Despite that, there’s a risk that these folks will decide they predicted the current market decline. That, in turn, may bolster their confidence in their own financial acumen, leading them to make big investment bets.

Unstable risk tolerance. Will those big investment bets involve stashing more in stocks or bailing out? Which way folks jump will likely depend, in part, on how recent market action has affected their tolerance for risk. In theory, we’re supposed to figure out how much risk we can stomach and then build a portfolio that reflects that. In practice, our appetite for risk tends to rise and fall with the financial markets — and right now a lot of investors are likely discovering they aren’t nearly as brave as they imagined.

Illusion of control. Faced with danger, often our instinct is to act. That can make us feel more in control of our destiny — but it may not be good for our financial future. Most of us hold a portfolio built to help us pay for retirement and other goals in the decades ahead. Should we mess with that investment mix simply because of a few rough days in the market? To ask the question is to answer it.

JONATHAN CLEMENTS is a veteran financial journalist. He spent nearly 20 years on the Wall Street Journal and has written several books about investing and personal finance. He is the Founder and Editor of HumbleDollar.com and Director of Financial Education for Creative Planning in Overland Park, Kansas. You can follow him on Twitter at @ClementsMoney.

How to make financial education work