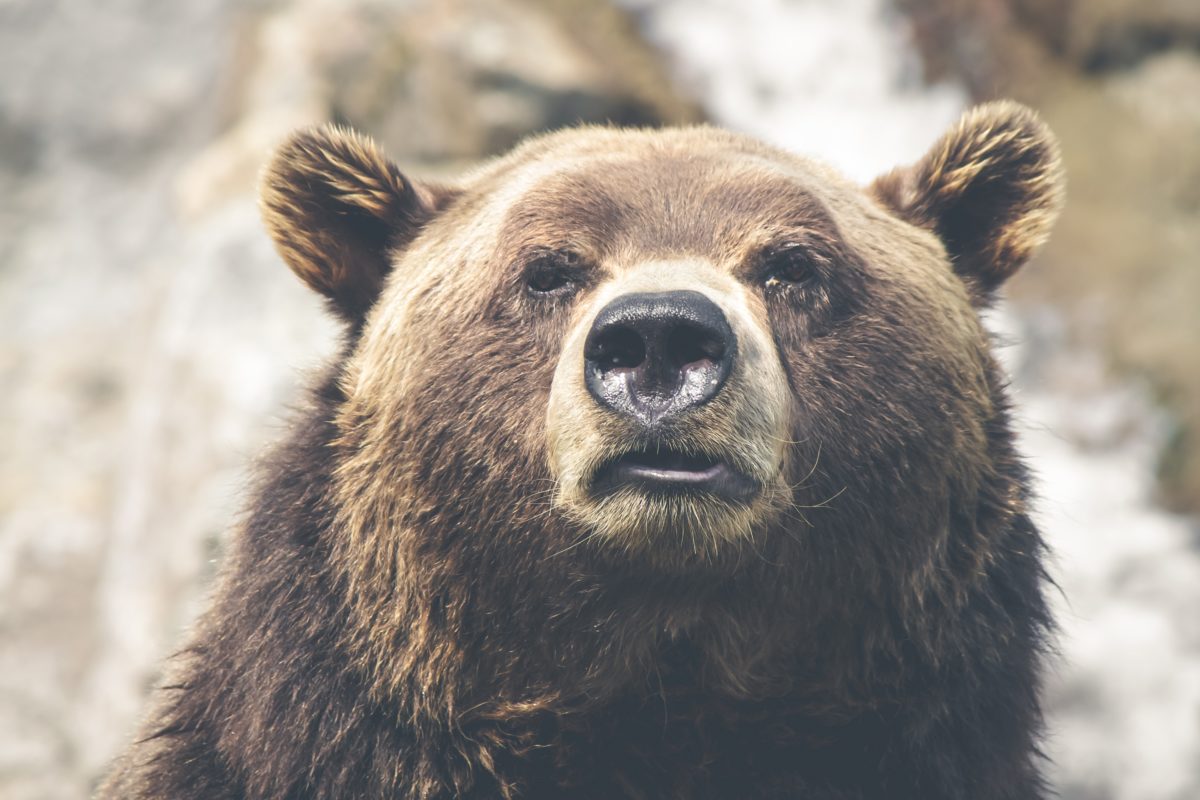 We get more pain from losses than pleasure from gains — which might explain why I often think back on the five major market crashes that have occurred during my investing lifetime. There’s something about the massive haemorrhaging of money that has a way of focusing the mind and sticking in the memory.

Here are those five crashes, and what I learned from each:

I was age 24 — with no money invested in stocks—when the S&P 500 plunged 20.5% on Oct. 19, 1987. I still vividly recall the shock of the market’s stunning decline, as well as the palpable sense of panic among both Wall Streeters and everyday investors.

Black Monday was a classic example of why you shouldn’t panic during periods of market mayhem. Those who dumped their shares got out at the market low or close to it. But that was hardly the only lesson to be learned.

For months after, commentators harped on the possibility of a recession that never came to pass. Anyone who listened missed a great opportunity to buy stocks at bargain prices. Are the talking heads talking? Try mightily not to listen.

The late 1990s tech-stock boom was a textbook bubble, the madness of crowds on full display, with investors buying simply because others were buying. For me, it was a baffling time. I barely comprehended what all these start-up technology companies did, let alone why investors were so excited about their prospects. Most other investors, I assume, were equally clueless. But that didn’t stop them from bidding tech shares ever higher.

In fact, I suspect that, for many, their lack of understanding fuelled their desire to buy. It’s the same reason hedge funds continue to attract investor dollars, despite wretched returns. It’s the reason people imagine an article is more insightful if stocks are called “equities” and bonds are labeled “fixed income.”

It’s why folks shovelled money into bitcoin in 2017, despite scant understanding of cryptocurrencies and blockchain technology. It’s almost as if folks say to themselves, “If it’s confusing, it’s got to be clever — and lucrative.”

Nothing could be further from the truth. To invest successfully, we need to stand apart from the crowd, never purchasing something we don’t understand and never buying just because others are doing so. That doesn’t mean we should be knee-jerk contrarians. But it’s crucial to diversify broadly, while shunning big bets on the market’s most popular merchandise.

Even now, I find it flabbergasting that the housing bubble could follow so quickly after the tech-stock bubble. Did folks learn nothing?

In fact, the housing mania was arguably even worse than the tech mania that preceded it. It affected far more people. Barely half of Americans own stocks, while — at the time — almost seven out of ten owned their home.

On top of that, the housing boom and bust involved a large, non-diversified, illiquid and often leveraged asset. If you own a diversified stock portfolio, you can’t lose everything, unless you buy on margin. But with homes, leverage is a way of life — and it’s all too easy to have your home equity wiped out.

The financial pain of the housing bust was exacerbated by the psychological shock: Folks expect stocks to be risky, but they’d long viewed homes as the safest of investments. The 27.4% peak-to-trough decline in the S&P CoreLogic Case-Shiller national index shattered that perception. Even now, I sense a lost innocence about real estate, though the crash — like all crashes — will eventually be forgotten, leaving us vulnerable to another mania.

The housing market peaked in mid-2006. Initially, it seemed the subsequent bust would be felt only by foolish mortgage lenders and borrowers.

But 18 months later, the economy started contracting and, soon enough, the reverberations from soured mortgages were pummelling the world financial system. The global economy’s interconnectedness was never more apparent. You and I may be sensible. But that doesn’t mean we won’t pay a hefty price for the speculative excesses of others.

Even in early 2009, with stocks at half 2007’s level, valuations weren’t especially compelling—and yet it was a great time to buy. Admittedly, purchasing stocks, simply because they’ve fallen sharply, seems like the most naïve of strategies. But I’m not sure there’s any alternative: Thanks to the rising valuations of the past three decades, we can no longer look to average historical valuations — whether it’s price-earnings ratios, the Shiller P/E or something else—to figure out whether stocks today are a compelling investment.

The Great Recession and accompanying 57% plunge by the S&P 500 may have been the biggest crash of my investing lifetime and the greatest buying opportunity. But I don’t think it was the most significant.

Instead, I’d argue that honour goes to Japan’s three-decade bear market. Imagine it’s 1989 and you’re a Japanese investor who suffers from home bias — the preference for investing only in local companies. Today, almost 30 years later, you’d be sitting with shares whose prices have been almost cut in half, and your financial dreams would likely be in tatters.

Could a three-decade bear market happen elsewhere? Of course. Could it happen in the U.S.? I doubt it. But I can’t rule it out, which is why I worry whenever investors tell me they only own U.S. stocks — and it’s why I keep half my stock portfolio in foreign shares.

Yes, there are all kinds of arguments for why U.S. investors should avoid foreign stocks. Folks note that property rights and accounting standards are weaker abroad. They say U.S. companies have such extensive international operations that there’s no need to buy foreign shares. Indeed, according to Morningstar, 38% of the revenues of the S&P 500 companies come from outside the U.S.

Perhaps, under normal circumstances, U.S. investors could fare just fine without foreign stocks. But what if circumstances aren’t normal? As we learned from the 17th century philosopher Blaise Pascal, when we ponder the risks we face, we need to think not only about probabilities, but also about consequences. It’s extraordinarily unlikely that the U.S. stock market will be the next Japan. But, if it came to pass, imagine what the consequences would be for your portfolio — and for your ability to meet your financial goals.

JONATHAN CLEMENTS is an experienced financial journalist. He spent nearly 20 years on the Wall Street Journal and has written several books about investing and personal finance. He is the Founder and Editor of HumbleDollar.com and Director of Financial Education for Creative Planning in Overland Park, Kansas. You can follow him on Twitter @ClementsMoney.

This article first appeared on HumbleDollar and is republished here with Jonathan’s kind permission.

Jonathan is a regular contributor to TEBI. Here are some of his most recent articles: