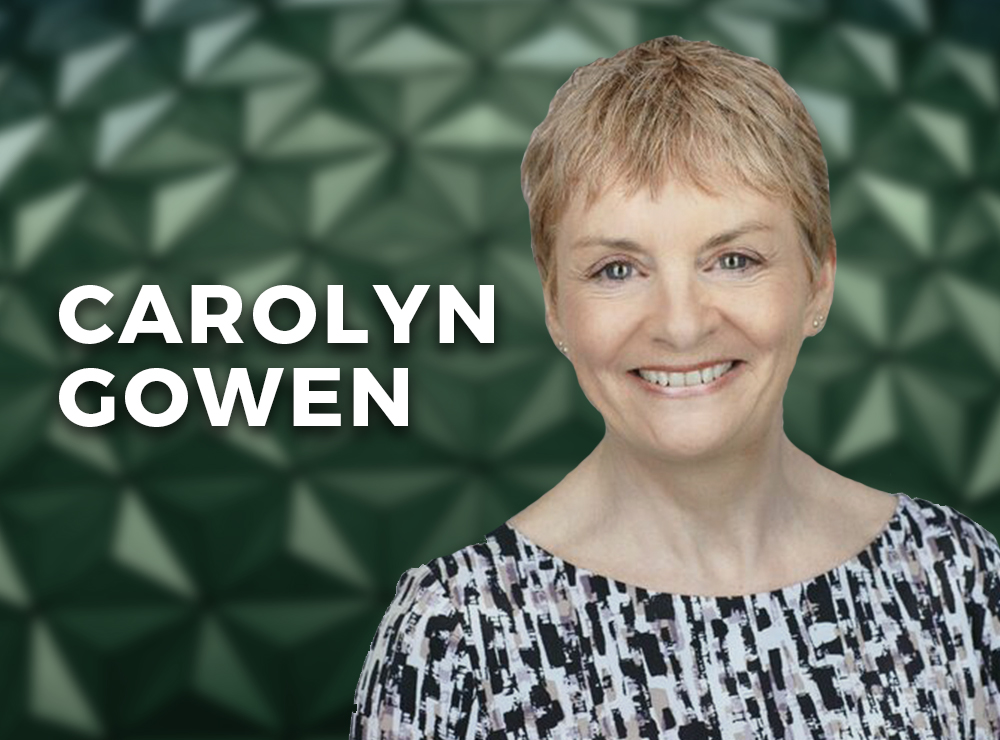 “There is one principle a man must follow if he wishes to succeed, and that is to understand human nature.”
– Henry Ford

There are many ways in which human nature conspires to make our investment decision-making less than optimal and in most instances, these are interlinked, compounding their negative effect. A lack of knowledge, combined with a number of illusions and biases, can lead us into investment traps that may damage the chances of making the most from our money.

What follows are a few of the key behaviours, however, for those who wish to learn more, the books by Jason Zweig and James Montier are a good place to start (see endnotes).

Trap 1: “I know that I am smarter than the other fools out there”

The human being is, by and large, overconfident in their abilities. For example, out of 600 professional fund managers asked in a study (Montier, 2010), almost three quarters said they were better than average (in the same way that 80% of us believe that we are better than average drivers). A number of studies have shown that overconfidence leads investors to overestimate their knowledge, underestimate the risks involved and increase their perception of their ability to control events.

Mitigation strategy: Have some humility – plenty of very clever people get beaten up by the markets.

Trap 2: “There is a distinct pattern emerging here”

An easy-to-understand example of this behaviour can be seen on the roulette tables of Las Vegas. A rational gambler knows that the chance of any number coming up has the same odds as any other number of coming up. Yet, a sequence of three or four ‘red 9s’ in a row, or other similar patterns, can create quite a stir at the table. In investing, we often mistake random noise for what appears to be a non-random sequence.

Mitigation strategy: If you detect a pattern in shorter-term data it is probably meaningless and that includes active fund performance data.

Trap 3: Problems with probability (and maths in general)

As humans, we really seem to struggle with probability calculations and outcomes. For example, many people are willing to pay more for something that improves the probability of a specific outcome from, say, 95% to 99% than from 45% to 49%, yet the two outcomes are financially equivalent. We shy away from even the simplest maths, such as working out that all-in investment costs of 2% (not unusual in the investment world) strip 40% of the expected upside of investing in equities that have returned around 5% above inflation over the long-term. While that does not seem fair, not many investors seem to do much about it, or perhaps even know.

Mitigation strategy: Do not ignore the maths. Sit down and spend a little time teasing out the numbers (if you cannot, get your adviser to calculate the numbers for you in pounds and pence).

With hindsight, we often honestly think we could have predicted what has happened, such as a fall in the markets. For example, the Nobel Laureate economist, Robert Shiller (1997), undertook some research relating to the Japanese stock market crash in 1989 – prior to the event, 14% of those asked thought that the market was overvalued but post-event 32% of those asked said they thought that it was overvalued. Hindsight delusion, combined with overconfidence and susceptibility to seeing trends where none exist, is a recipe for wealth destruction.

Mitigation strategy: Do not believe that you have predictive powers – it is unlikely that you do.

Trap 5: “I will throw my anchor out here, thanks”

The human mind really likes to use ‘anchors’ when forming opinions, which in many cases leads to extraordinarily inaccurate estimates of outcomes. As an example, experiments undertaken by two of the most respected behavioural economists, Amos Tversky and Daniel Kahneman, used a wheel-of-fortune with the numbers 1 to 100 on it. Before asking their subjects a number of difficult questions, such as how many African nations are in the United Nations, they spun the wheel. They first asked if the number was higher or lower than the number on the wheel, and then asked for the participants’ guesses. When the wheel stopped on 10 the median guess was 25, but when it stopped on 65 the median number was 45.

Mitigation strategy: Do not get hooked on specific numbers, like the level of a commonly quoted stock market index reported on the news and then compare your portfolio to it – in all likelihood, you will own a different-looking portfolio for specific and valid reasons and your returns will, therefore, be different.

Humans tend toward making spontaneous generalisations, based on how they are influenced by recent events, press coverage, their own experiences and the vividness with which a situation is portrayed. For example, most Americans believe that there are more murders in the USA than suicides although this is not the case. The press makes more of murders, night after night on the cable TV news stations, while suicides rarely get a mention.

Mitigation strategy: Do not allow yourself to be influenced by immediate and familiar events. Stand back and seek a broader perspective.

No one likes a good story more than an investor with cash to invest and few are better story-tellers than fund managers, product salespeople and the investment press. The danger is that a narrative of a plausible-sounding script with contingent events (combining probabilities), tends to raise the probability of the outcome of the story happening in our minds to a far higher level than the reality.

Shakespeare recognised this propensity in people and made it the central theme of Othello, where a jealous subordinate, Iago, builds a web of events and inference to lead Othello into believing that his new smitten bride, Desdemona, has been unfaithful to him. In his rage, he kills her. Similar stories surround the reasons to invest in gold, commodities, ostrich farming, football clubs, Bulgarian holiday properties, vintage wine etc..

Mitigation strategy: Be a sceptic – take everything you hear or read from the investment industry with a pinch of salt.

Many investors find it difficult to see the long-term wood for the short-term trees. Their focus tends to be on the effects of recent market conditions on their wealth and this affects their ability to make good decisions for the long-term success in meeting their lifetime purchasing power needs.

The advent of online accounts and investment tracking software has made this a lot worse and too many investors now look at their investments too frequently, getting highly excited as the markets rise and desperately disappointed as they fall. On any individual day, the chance of seeing a loss on your equity investments is around 50%. Even once a year you have around a 30%-40% chance or more that you will see a loss.

Mitigation strategy: Given the ratio of pain to gain, the longer the period between peeks the better!  Look at the period-on-period change in the total value of your portfolio and ask yourself, or your adviser, whether you are still on track in relation to your plan. Do not worry about short-term changes and certainly don’t focus in on how one specific part of your portfolio has performed over a short or even medium-term timeframe. Two-steps forwards, one step back…

Investing using a well-thought-out, evidence-based and systematic investment process helps to reduce the emotional pressures involved. Its aim is to deliver investors with the highest probability of a successful investment outcome. That is what process provides. It does not guarantee that the outcome will always be favourable; it cannot, given the uncertainty of the markets. What it does do is to help us to make strong, rational decisions and to avoid the silly mistakes that prove to be so costly, so often, particularly chasing markets and managers in search of market-beating returns and being sucked into the latest investment fad by recent trends, plausible marketing stories and press coverage.  Bad process or a lack of process has an upside outcome that is really more down to luck than judgement.

Wise words with which to leave you

Perhaps reflect a while on these wise words written by Charles D. Ellis in his excellent book “Winning the Loser’s Game” (2002):

Simple but not easy. A systematic process and a guiding hand from your adviser are keys to success.

Here are three of her previous articles on TEBI:

Swedroe, L. (2002), Frequent monitoring of your portfolio can be injurious to your financial health [online]. Available from: http://www.indexfunds.com