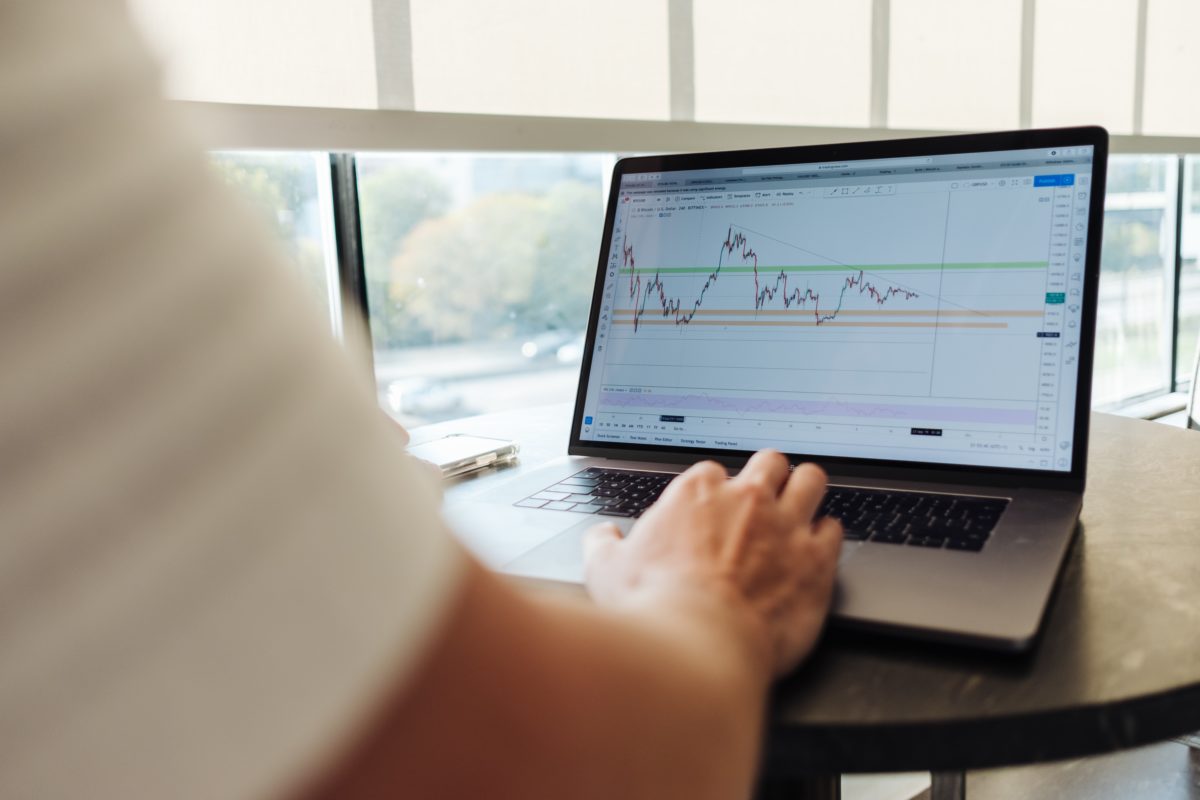 I’ve had such a big response to my recent post on Professor Meir Statman’s explanation of the confusion surrounding the efficient market hypothesis that I thought I would delve into the subject a little further.

Statman, a behavioural scientist from Santa Clara University, makes his case for a more precise definition of EMH in an excellent new monograph, commissioned by the CFA Research Foundation, called Behavioral Finance: The Second Generation.

In a nutshell, he says, we shouldn’t make the mistake of assuming that behavioural finance refutes the idea of market efficiency. It doesn’t. Markets may or may not be perfectly efficient, but all the evidence shows they are very hard to beat and most investors who are acting purely on information that’s widely held will fail.

What behavioural finance does explain, Statman goes on, is why, despite all that evidence, so many investors still believe that markets are easy to beat.

They forget that trading is competitive

The first mistake that Statman suggests investors make is what is referred to in behavioural science as a framing error. Specifically, they assume that trading is analogous to an activity such as plumbing. A plumber’s work improves the more experienced he or she becomes. But the analogy with investing is flawed because “pipes and fittings do not compete against the plumber, inducing him her to choose the wrong fitting”. A trader, on the other hand, “always faces a competing trader on the other side of his trade, sometimes inducing him to choose the wrong trading strategy.”

They don’t compare their returns to the market

The second mistake that Statman mentions is another framing error. Many investors, he says, frame their returns relative to zero rather than relative to the market return, in other words, the return they could have earned by investing in a low-cost index fund. “A 15% annual return is excellent,” he says, “but it is inferior when an index fund delivers 20%.”

They don’t properly calculate their returns

A third reason why investors mistakenly believe that markets are easy to beat is that they tend to form general impressions of their returns instead of properly calculating them. This leads to confirmation errors, whereby they focus on the winners in their portfolio and overlook the losers. A study of amateur investors in the US, for instance, found that they overestimated their investment returns on average by 3.4% compared with their actual returns and by 5.1% compared with those of the average investor.

The fourth reason relates to the law of small numbers. It’s reasonable, Statman suggests, to form an opinion on the quality of the food at a particular restaurant on the strength of ten visits: “Seven bad meals out of ten or even two bad meals out of three might well be all we need for a general conclusion that it is best to forgo dining at that restaurant.” What makes trading different is the random nature of outcomes. Things can either go very well or very badly. It’s perfectly possible though for a trader to enjoy a streak of wins, purely down to luck.

The fifth and final error that Statman highlights is often referred to as availability bias. In other words, investors tend to base their opinions on information that is easily available. Whether it’s someone at the pub, a colleague at work or a relative at a family gathering, we’ve all had conversations with people who claim to have profited greatly from buying a particular stock or fund. People who share these sorts of stories are often less inclined to disclose the bad investments they’ve made. The same applies to stories in the media; generally, the funds that are written about are those which have outperformed.

It’s well known that some of us like to gamble. There are those who, even when faced with large losses, have to keep gambling because they like the buzz so much. There is evidence that some investors are motivated by the same sort of enjoyment (if that’s the right word to use). For example, a 2018 study of 421 pump-and-dump schemes in Germany revealed that the average loss for investors was nearly 30%. Yet roughly 11% of pump-and-dump investors participated in four or more schemes during the sample period.

They enjoy it as they would a hobby

It’s not just the prospect of a big win that makes people try their hand at active trading. In one study, active investors in the Netherlands were asked about their motivations. More of them agreed with statements like “I invest because I like to analyse problems, look for new constructions, and learn” and “I invest because it is a nice free-time activity” than they did with the statement “I invest because I want to safeguard my retirement”. A study of amateur US traders by Fidelity found that more than half enjoyed learning new skills and sharing news of their wins and losses with friends and family.

They think of themselves as better than average

The final motivation for active trading, Statman argues, is the need to feel that we’re better than average. This need, he says, is reflected by the way that funds are marketed. He refers to two commercials on US television, both for investment companies. One denigrates index funds as average, and  concludes with a man standing on a stage as a sign lights up: “Why invest in average?” In the second advert, the announcer asks, “If passive investing was called ‘Don’t Try,’ would you still be interested?”

Why the vast majority of investors continue to trade stocks and funds actively is a question I’ve pondered and written about many times. This summary by Meir Statman is a fascinating and in my view accurate explanation of the different behavioural factors involved.

One final point I would make is this. Although Statman is specifically referring to amateur investors here, I observe many of these exact same behaviours in those who ought to know better, including financial journalists, advisers and other investment professionals.

Heck, for many years, I displayed most, if not all, of them myself.

Meir Statman: Why I index (and you should too) 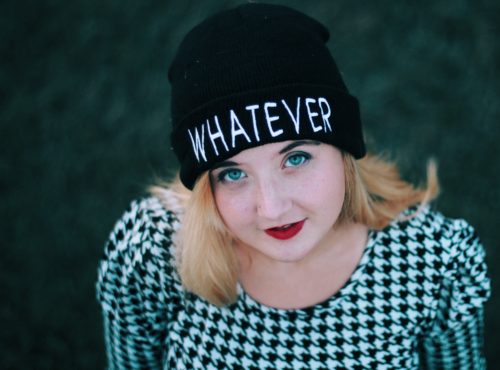 By ROBIN POWELL   When discussing the rival merits of active and passive investing with financial professionals,...

Meir Statman: Why I index (and you should too)

I recently had the pleasure of interviewing one of the world’s leading authorities on behavioural finance.