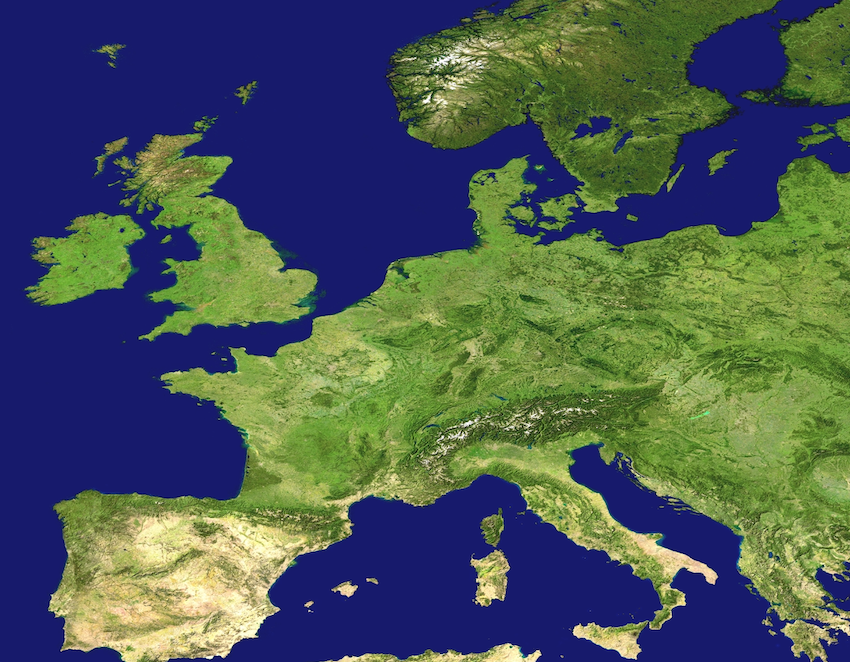 We reported the other day on the latest Active/ Passive Barometer from Morningstar. The semi-annual scorecard used to focus exclusively on the US, but now it analyses the relative performance of active and passive funds around the world. What, then, does the Barometer say about funds domiciled in the UK and Europe? Morningstar’s JAMES GARD. has the details.

Active fund managers failed to use 2020’s stock market volatility to their advantage, according to the latest research from Morningstar. Only half of active funds managed to outperform their passive rivals during the sell-off and recovery of 2020.

The figures are even worse over the long-term, with just 25% of active funds doing better than their tracker counterparts over 10 years. In some categories the success rates have been dire: in US Large-Cap Growth Equity, not a single active fund managed beat its passive counterpart over a 10-year period. It’s no wonder then, that so many European investors are ditching active fund managers and using trackers instead.

Morningstar produces the Active/Passive Barometer report twice a year and it covers nearly 21,000 active and passive funds across Europe with around €4.4 trillion in assets. The last time we looked at the performance of active and passive funds was in September in the wake of the Covid-19 sell-off. Six months on, the pattern remains the same. In 2020, across the 65 fund categories, just 50.2% of the active funds in our analysis beat their average passive counterpart. This is down from 52.4% in the first half of the year, a period which contained some of the most volatile market conditions in living memory. In 63 of these fund categories, investors would have been better off choosing a passive over an active fund.

One of the two categories where active funds have managed to outperform is UK Mid-Cap Equity. The “survivorship” rate of this funds is also ahead of most categories – some 90% of the active funds in this category available 10 years ago are still around today. Over one, three, five and 10 years, active UK mid-cap funds beat their passive rivals. Denmark Equity funds were the only other group able to beat their passives over 10 years.

The worst performing category was US Large-Cap Growth Equity, where no active funds have outperformed passives over 10 years. Just 6% for US Large-Cap Blend funds were able to outperform, 15.3% of US Large-Cap Value funds and 26.1% for US Small-Cap Equity.

The stellar performance of some of the biggest stocks on the US market in recent years has undoubtedly made it difficult for active managers to outperform. The S&P 500 is up around 200% over 10 years, and Tesla was up 700% last year alone, while tech giants such as Amazon, Alphabet and Facebook have enjoyed years of strong returns.

The US small-cap area, however, is not as widely followed, which should mean active fund managers can find hidden gems and outperform. In fact, this has not been the case. While active managers outperformed passive funds in 2020, over the long-term tracker funds have also done better in the small-cap space.

Japan is also thought to be a “stockpicker’s market” but again the results here suggest otherwise – over 10 years, some 88% of large-cap passive funds beat their active rivals. And passives also did better over one, three and five year periods. Only in 2020 did the balance tilts towards active for Small/Mid-Cap funds and even then only marginally, as 56.8% of active funds outperformed.

One of the strongest markets of the past year, Korea is another area where index funds have thrived – not a single active fund has managed to outperform over a 10 year period, and just 27.3% of active funds were able to do so in 2020.

At the opposite end of the spectrum, an impressive 97% of Russian active equity funds outperformed in 2020, a year of volatility for the oil-dependent country. Other countries where active funds triumphed over the past 12 months include Austria, Hong Kong, and Norway.

Survival of the fittest

In many categories, poor performance leads to funds being closed or merged with other funds. Active funds come with a higher price tag than trackers, and that is a major obstacle to their performance as well as being off-putting to investors. Morningstar measures the “survivorship” rate of fund categories to determine the proportion of funds which have stood the test of time.

The resilience of UK mid-cap funds over the decade is even more remarkable when compared with other categories: just 14% of Netherlands and 20% of Brazil funds reached their 10th birthday. Closer to home, only 26% of UK Government Bond funds and 31% of UK large-cap funds made it to the 10-year mark.

“The Active/Passive Barometer is a useful measuring stick that can help investors work out the odds of succeeding with active funds,” says Dimitar Boyadzhiev, senior analyst at Morningstar Europe. “The coronavirus sell-off and subsequent rebound tested the theory that active funds are generally better able to navigate market volatility than their index peers. Across all 20 categories we examined, just over half of the active funds measured both survived and outperformed their average index peer during the first half of the year.”

This article was first published on the Morningstar blog and is republished here with kind permission.