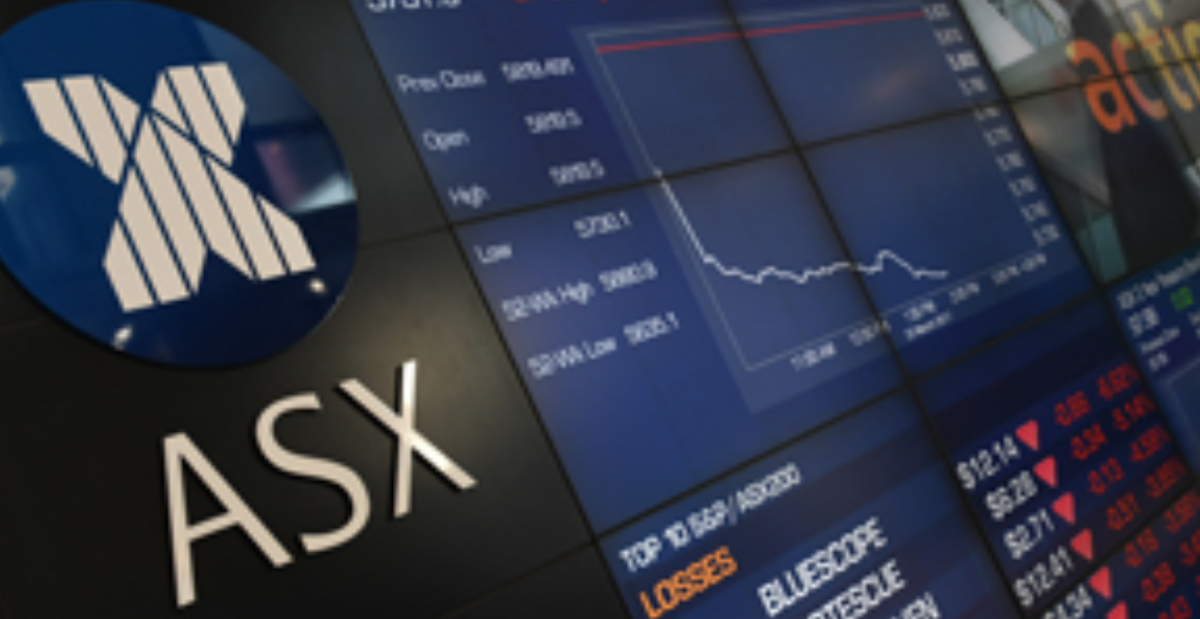 I remember asking the Nobel laureate Eugene Fama once about financial journalism. “Journalism?” He replied. “You mean pornography.”

He then went on to tell me about the day he was invited to speak on a financial television channel (he didn’t say which one). Listening to the output while waiting for his interview to start made him feel physically sick. He won’t, he assured me, accept any more invites back.

Now this is a slightly sensitive area for me. I did, for a few months, work in financial news for a major UK broadcaster. Without making excuses for myself or for my former colleagues, there is, in my experience, much more emphasis on British television on business news for its own sake — company announcements, jobs being lost or created, the latest consumer trends and so on.

The US networks are different: there’s much more of a focus on market forecasting, and far more discussion about what investors should or shouldn’t be doing in response to the latest developments.

I’m less familiar with financial TV news in Australia, but judging by an article by Michael Pascoe at The New Daily, it’s not too dissimilar to financial coverage on US television.

As well as writing for the Australian Financial Review, Pascoe worked as finance editor for Macquarie Radio and then Channel Nine.

“It was the usual grind of reporting this up a bit, that down a bit, occasionally something up or down quite a lot, once in a while an explosion of some kind.

“Mostly those daily reports were about as useful for investors as what yesterday’s weather was for deciding whether to carry an umbrella tomorrow.”

It’s one thing for Michael Pascoe to admit that he “was paid for doing stuff that mostly didn’t matter”. But he then goes on to make a much bigger admission, that the “noise” generated by the financial media is positively harmful to investors.

“The damage of constant loud noise is that it can scare inexperienced investors,” he writes. “It makes the stock market seem a much more frightening place than it really is. It also can make the more conservative end of the market appear as risky as the speculative end, leading novices to gamble rather than invest.”

I don’t think there’s an easy answer to this problem. Media outlets are businesses, and they need a steady stream of stories and chatter to fill their air time and column inches. As I wrote the other day, sensible investing is really very dull, and if you’re constantly telling people what they actually need to hear, you risk losing your readers or viewers.

Pascoe concurs: “The trouble with repeatedly saying ‘keep perspective’ is that it gets boring. People want to hear or read something different. You get a lot more attention if you shout ‘Australia might have a recession’ than if you say ‘there’s uncertainty about, but the odds are it will work out OK’.”

Ultimately, we need more journalists, like Michael Pascoe, with the honesty and self-awareness to tell it as it is. In the meantime, if you do watch financial television, see it as entertainment — and don’t event think about adjusting your investment strategy on account of what it tells you.

Confessions of a finance journalist: Most of what you hear is noise

And thank you to our friends at Mancell Financial Group in Tasmania for drawing it to my attention. 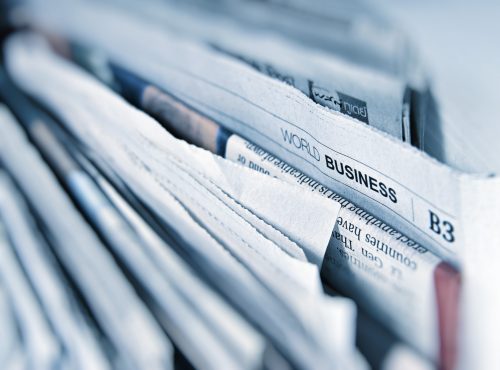 Is the financial media biased towards actively managed funds? There are certainly far more articles about active...

Why most financial media hinders, rather than helps, investors

Robin writes: This is a new departure for TEBI — our very first guest blog post. It’s by Murray Coleman...

When people started calling my former employer Sensible Investing TV “the anti-CNBC”, we wore it as a badge...