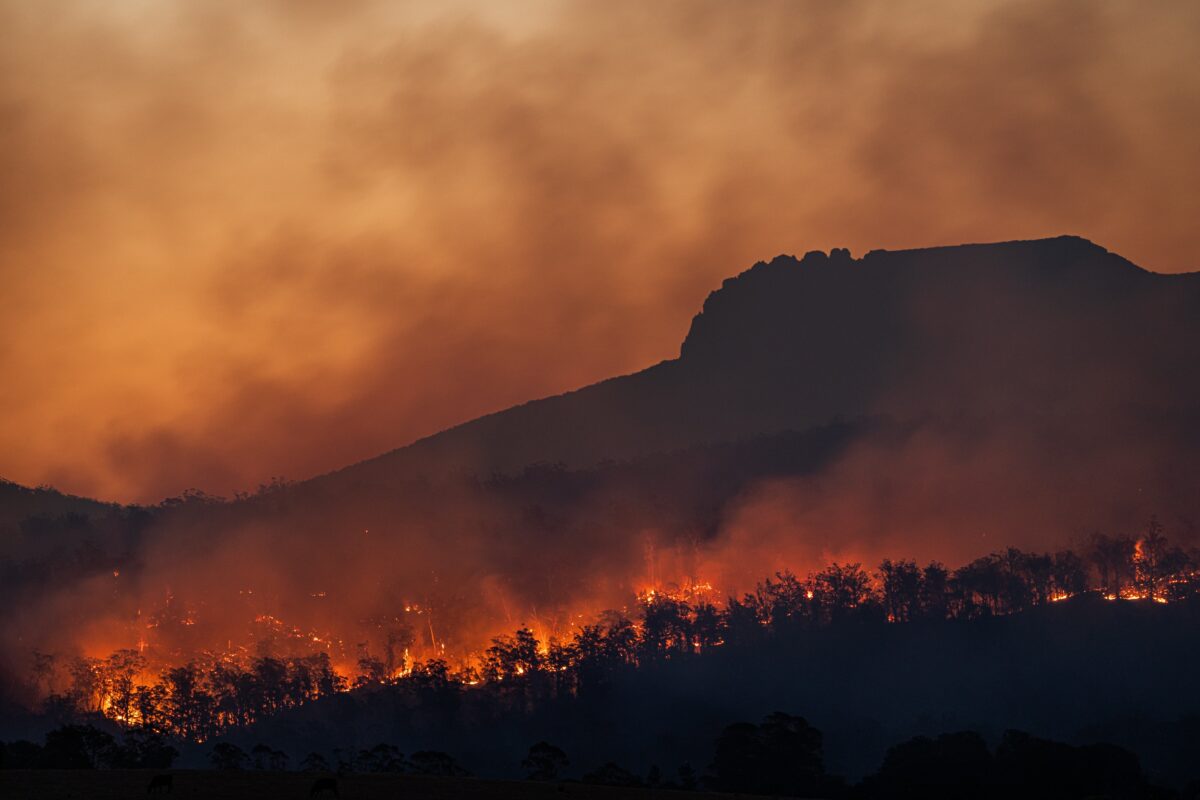 While global warming is already affecting weather and climate extremes in every region of the globe, it is also increasingly seen by international regulators as posing risks to banks and the financial system. Identifying and quantifying those risks is the next step.

The environmental consequences of the earth warming by 2 degrees centigrade or more this century are well documented by scientists. The recent sixth assessment report by the Intergovernmental Panel on Climate Change spelled them out.

But financial regulators are only starting to get to grips with the potential consequences of global warming for the banking and financial system, which is vulnerable on two fronts — from the impact of significant weather events and other climate-related change, but also from the global transition of economies from fossil fuels over the next three decades.

Traditionally, central banks viewed environmental issues as outside their remit. Their focus was purely on price stability, economic growth and low unemployment. The notion of addressing climate change was either seen as too “political” or at least peripheral.

But that mindset is changing. In recent months, the US Federal Reserve, European Central Bank, Bank of England, Reserve Bank of Australia and other major institutions have sounded the alarm about the threat from climate change to financial stability.

A recent study by the Federal Reserve Bank of New York has proposed stress testing US banks’ exposure to climate-related risks, which may be a first step toward assessing whether banks have sufficient capital to deal with the climate shock to the financial system.

“Climate change could impose systemic risk to the financial sector through either disruption of economic activity resulting from the physical impacts of climate change or changes in policies as the economy transitions to a less carbon-intensive environment,” the study says.

Across the Atlantic, the Bank of England in June 2021 published an exploratory analysis of the financial risks posed by climate change for the largest UK banks and insurers, based on three scenarios of early, late, or no additional action on climate.

But there is pressure on the central bank to do more. In September, a cross-party group of 51 UK MPs called on the BoE to provide cheaper credit to banks conditional on them lending to more sustainable projects and to penalise banks financing the fossil fuel industry.

On the other side of the world, the Reserve Bank of Australia released a paper which assessed Aussie banks’ exposure to housing at risk from rising sea levels or increasing bushfires, but also from the second order risks from the coal-dependent economy’s transition from fossil fuels.

“Climate change creates risks for the Australian financial system that will rise over time to become substantial if they are not properly managed,” the RBA paper said.

But it is not just central banks seeking to quantify the potential damage to the financial system. Securities regulators are concerned at the impact on functioning markets, including the need for greater transparency by asset managers themselves..

In a 2020 report, an advisory panel to the Commodity Futures Trading Commission – the body that regulates US derivatives markets – warned that climate change poses a “slow motion” systemic threat to the stability of the US financial system.

“Both physical and transition risks could give rise to systemic and sub-systemic financial shocks, potentially causing unprecedented disruption in the proper functioning of financial markets and institutions,” the report said.

Judging those risks, by common consent, will require increasing disclosure not just by banks, insurers and fund managers, but by companies themselves. The challenge is that while the public is showing great enthusiasm for investing sustainability, there is still both a lack of reliable data and agreed methods for ensuring disclosure.

In June, the Group of Seven leading developed economies endorsed moves to force banks and companies to disclose their exposure to climate-related risk. The hope is that a mandatory reporting regime will be agreed at the UN climate change conference in Glasgow in November.

Leading this effort is the Task Force on Climate-Related Financial Disclosures (TCFD), a body created six years ago by the Financial Stability Board with the mission of ensuring financial markets have clear, comprehensive and high quality information on climate impacts.

The TCFD in 2017 set out a series of recommendations to help businesses disclose climate-related financial information. These comprise four recommendations, applicable to banks, insurers, asset managers and asset owners. These relate to governance, strategy, risk management, and metrics and targets.

In September this year, a coalition of nearly 600 investment firms, with a collective $US46 trillion in assets under management, named the implementation of the TCFD recommendations as one of five main requests to governments at the Glasgow conference.

Against all that background, a picture emerges of intensifying activity from regulators around the world to identify, systematise and enumerate the risks to the financial system from global warming. All that is needed now is the political will.

Quality, the flip side of value

Clarity in investing is not the same as certainty

Ten excuses for not investing

How can you hedge against inflation?

The biggest crash in world history

Gene Fama on an unsung benefit of indexing