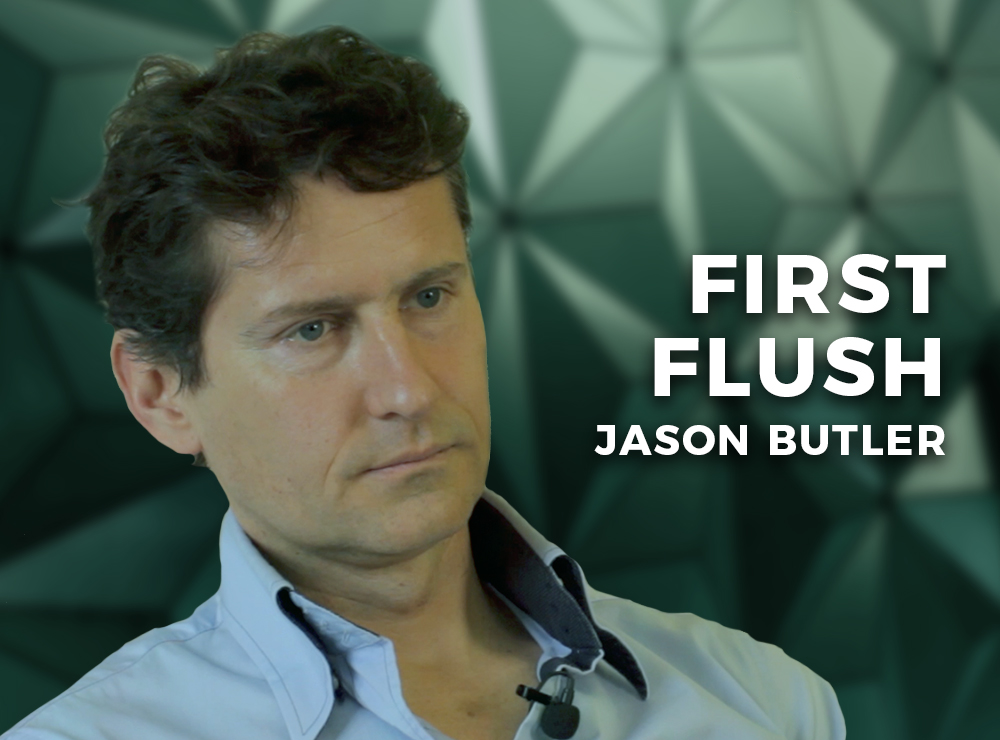 Before the pandemic I spent a fair amount of my time giving financial wellbeing talks to groups of employees, senior managers and business leaders. Usually after my talk some people come up to me with a money related question.

One attendee at an event last year explained to me that she and her husband were having some disagreements about money. Having returned from maternity leave, after the birth of her first child, her husband had become rather belligerent about how he intended to handle their finances in the future.

The husband’s view was that, as he earned the most money, he would make the main financial decisions and also that he would keep his money separate from hers. The lady wanted to know if this was a reasonable approach, because her husband’s attitude was putting her off having another child.

I pointed out that there is no right or wrong way to handle money in a relationship, as long as it is acceptable to both parties. On the basis that her husband was seeking to impose his approach to managing the family’s finances, rather than by consensus, it was clearly not right and if not dealt with, was likely to cause conflict in the future.

I suggested that unless she understood the underlying reason for her husband’s attitude and actions, it would be difficult to come to an agreeable outcome and avoid further conflict.  I explained to her that our money beliefs, values, behaviours and habits are closely linked to our self-esteem, personality traits and early money experiences.

I made the point that she needed to approach this situation very carefully, to avoid making her husband defensive or more entrenched in his position and causing more conflict.  A sense of insecurity, fear or low self-esteem can cause us to become overly controlling, less empathetic and even aggressive when it comes to money.

….she needed to approach this situation very carefully, to avoid making her husband defensive or more entrenched in his position and causing more conflict.

I advised her to find a time to speak to her husband when they are not stressed (tricky with a baby!) and in a way that was non-threatening. She should explain that she appreciates all that he does managing the family money, but that she thinks it unfair that he should have to do it all on his own.

She could then say that, while she is happy for him to be responsible for overseeing the family’s finances, she would like to be more aware of day to day spending, so that she has a better appreciation of the reality when it comes to key financial and lifestyle decisions, and could also stand in for him if he was incapacitated or worse.

Is it really about the money?

I explained that his need to control the family money might also reflect her husband’s mental health challenges or other issues in their relationship, and that the money conflict might be a cover for other personal or marital issues.

Money appears to be one of the biggest causes of relationship conflict, breakdown and divorce. But my view is that most relationship problems aren’t really about money. They are about lack of alignment of values, misunderstandings about priorities, and lack of open and honest communication.

Money is merely one of the means by which a couple expresses their values, priorities and trust, but if the transactions on the bank statements don’t reflect a shared understanding of what’s really important, trouble will always be just around the corner.

Talk and open up about money

Talking about money is hard for many of us because we often give it more power and meaning than it deserves or it is an integral part of our identity and we feel that by revealing our true feelings we somehow make ourselves more vulnerable. That’s why I started my podcast Real Money Stories nearly a year ago, to help break the taboo and show that everyone has highs and lows with money.

If you or someone you know is having difficulties talking to their partner about money and financial issues, I highly recommend reading a lovely book called Open Up: The Power of Talking About Money by Alex Holder.

Talking about money is the first step to understanding how to manage it well together.

JASON BUTLER is a former financial planner, based in Suffolk. He is a personal finance columnist for the Financial Times, and is Head of Financial Education at Salary Finance. You can find out more about him on his website.

If you’re interested in reading more from Jason, here are a few of the other articles he’s contributed to TEBI:

No emergency fund? Start one now

The beauty of simplicity

Learn to embrace the challenges