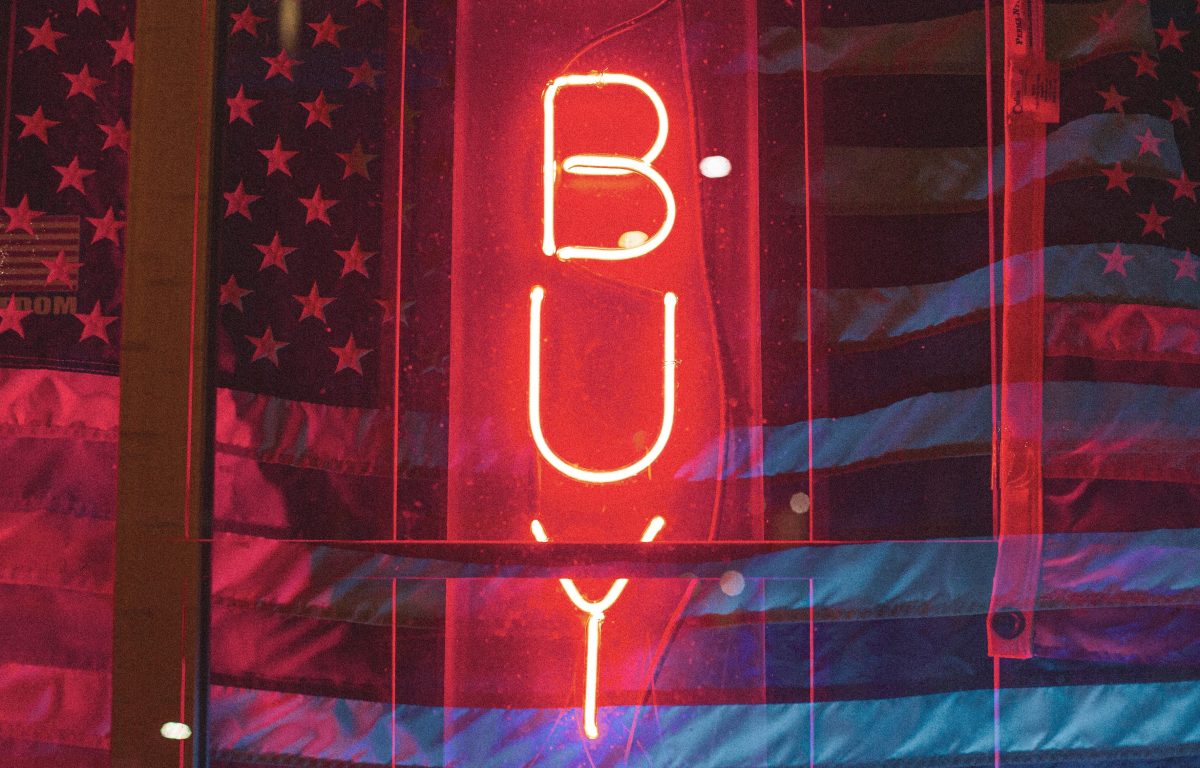 Stock markets inevitably rise and fall. Crashes, corrections and recoveries are often short and sharp; and sometimes bull and bear markets can last for many years. Some investors try to time the ups and downs, but all the evidence suggests it’s a bad idea. So, what’s the alternative? A new book by financial adviser and data scientist NICK MAGGIULLI says the simplest answer is to “just keep buying” and weather the storm every time the market falls.

In this part of this two-part interview with TEBI’s Robin Powell, Maggiulli explains that while the strategy isn’t absolutely guaranteed to work, for most investors it really is the most rational approach.

RP: The message of your new book Just Keep Buying is contained in the title: ignore the noise and just keep investing, month after month, for decades. Is it really that simple?

NM: If I were to give you only three words to help you build wealth, I would say “just keep buying”. But of course there are a lot of other decisions you’re going to have to make along the way. I say this in the introduction. “Just keep buying” is great on its own: there’s tons of evidence for it. At the same time though, that’s not sufficient. There are a lot of other things that you’re going to have to consider.

Bear markets can be very short, but they can go on for years. Does the “just keep buying” approach work during those times as well?

It does, assuming there’s an eventual recovery in markets.People say, “What about Japan?” It’s true, Japan has not really had any sort of growth since markets peaked in 1989. But who’s investing all their money at one point in time or in one country’s stock market? If you invested a dollar a day in the Japanese stock market since 1980, there would have been times where you would have been down badly, but you would have made some money. It’s not an amazing return — I’m not going to lie — but to say that Japan proves “just keep buying” doesn’t work is wrong. When you’re continually buying over time, which is how most people invest, it’s a very different story.

Most markets recover. That’s not true of every market; Greece for example, is still down badly from where it was in 2007. But if you’re sufficiently diversified, this should not be a problem for most investors.

Would you recommend buying something like a broadly diversified equity index fund portfolio, with sufficient bonds and treasuries to dampen the risk?

Like so many aspects of investing, “just keep buying” is simple, but not necessarily easy. How can investors discipline themselves to keep buying in a bear market?

Automate as much as you can. Buy over time. Don’t try to make market timing decisions and, if you do, make sure they’re very light. You never want to do “all or nothing” stuff, like moving everything to cash or going super-risky and putting all your money in one stock or something. I have no problem with people saying, “You know what? I think this market’s a little expensive. Instead of putting 20% of my salary into US stocks per month, and 20% into international.” That’s probably fine. In the long run, it won’t make too much of a difference.

The danger is saying that you won’t buy stocks at all until they come down. For example, I started writing about the “just keep buying” approach at the beginning of 2017. In the comments, people were saying, “You say that, but look how high valuations are.” But he market is up massively since then.

Even if you had waited in cash, and even if you knew there was going to be a crash on March 23rd 2020, you would would have bought at a higher price than if you’d just bought in early 2017. Instead of buying dips, you should just keep buying regardless of whether there are dips or not. If you wait for the dips, you’re more likely to buy the dip when the price is much higher. The data bears that out as well, and I explain in the book.

The world seems a scary place just now. There’s Ukraine, worries about China and Taiwan, ongoing concerns about the economy, rising inflation, talk of a possible recession. What do you say to people now who are putting off investing because of the global situation?

As my colleagues Michael Batnick always says, there’s always reasons to sell. He has this great chart he does, where there’s the US stock market since 2010 and it’s just going up and up. And he annotates all the different crisis events on that chart.

At any point in time, you can find a reason not get invested. Obviously, at some stage, there’s going to be a time when the doubters who say you shouldn’t buy are going to be right. But it’s been a long time and I’ve been hearing those people say this for a long time. There’s been permabears since 2010 saying, “Don’t buy, don’t buy, don’t buy.” And yet markets are up hugely since then, and people are still saying “don’t buy”. You can play that game, but you’re probably not going to make a lot of money doing that.

I say you just shouldn’t worry. We’re going to have bad times. At some point, there’s going to be a market crash. There’s going to be a bad decade. Who knows? For example, 2000-2009 was one of the worst decades for US stocks, but it was good for international markets.

These things happen and they’re outside of your control so trying to make market timing decisions is very likely going to get you in trouble. Say you move to cash now, and the market crashes. You’ll be thinking, “Look, I’m so smart.” But guess what? One day the market is going to recover, and you’re still going to be in cash. So you’re going to lose more in the long run than if you just keep buying. Maybe you can get it right now, but you’re going to get it wrong many times in the future. The data has shown that over and over and over again.

In the second part of this interview, Nick Maggiulli discusses saving and budgeting. He also identifies what he calls “the most important asset of all”… and it has nothing to do with money.

Just Keep Buying: Proven ways to save money and build your wealth by Nick Maggiulli is published by Harriman House.

Investment costs: how even the experts get stung