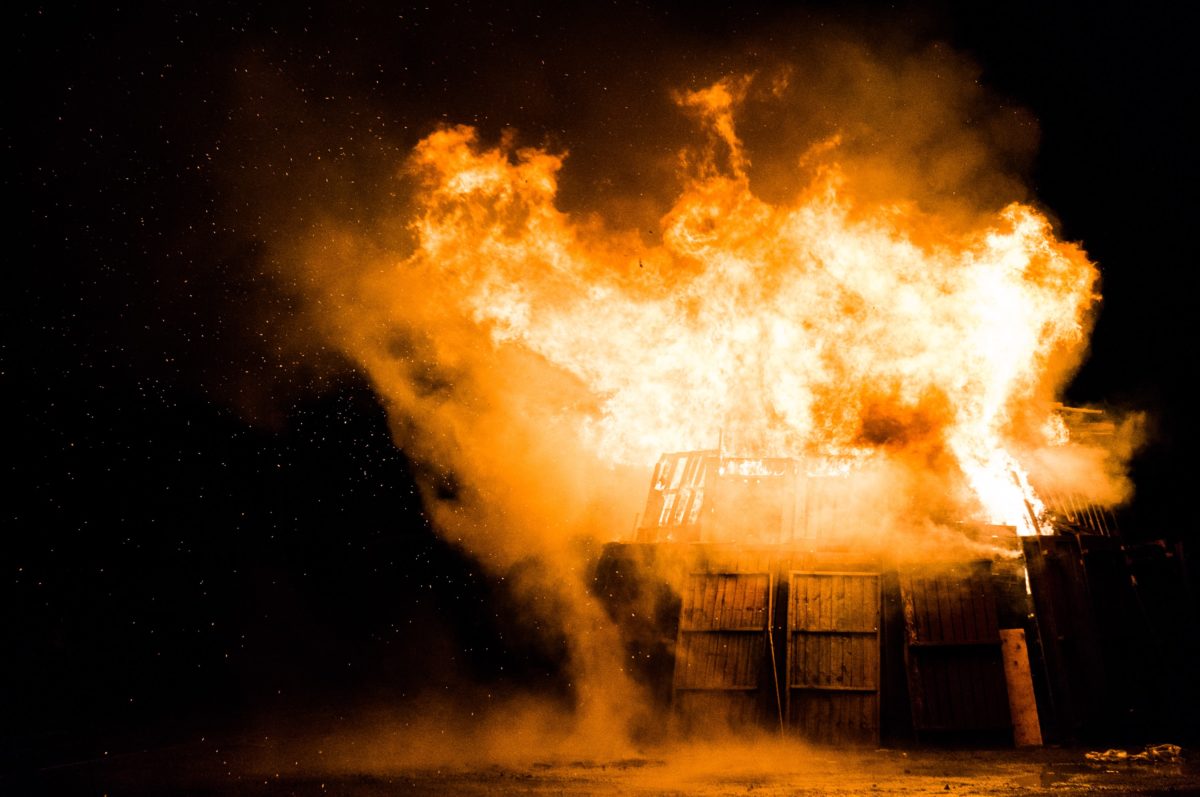 The private equity market has grown hugely in size in recent years. According to a recent report by McKinsey & Company, assets under management grew by ten percent in 2019, and by 170 percent in the past decade.

But, with most economists forecasting a severe recession, is private equity an accident waiting to happen? Will the lack of liquidity in PE investments cause the same sort of runs on funds as we saw with Neil Woodford’s funds last summer and, more recently, with property funds?

LUDOVIC PHALIPPOU, Professor of Financial Economics at the University of Oxford, has written extensively on private equity, drawing attention to the lack of transparency around costs and performance, and a range of conflicts of interest.

In Part 2 of a two-part interview, Professor Phalippou explains why his concerns about the sector have grown in the last few weeks, and why, in his view, investors and financial advisers should steer clear.

If you missed Part 1, you can read it here.

Why are you worried about liquidity in relation to the private equity market?

The private equity market could now be worth as much as $7 trillion. That includes about £3.5 trillion that has not been called yet (known as dry powder), and another £3.5 trillion, which has already been deployed. It’s about 50/50.

So it means that, technically, right now, private equity funds could call £3.5 trillion from pension funds, endowments and sovereign funds. Clearly they don’t have that money, and I hear rumours that there are a few limited partners that have started to default on capital calls. It’s a pretty fragile situation, whereby firms could technically bankrupt all the pension funds and sovereign funds by calling capital.

Research led by Professor Josh Lerner at Harvard has shown how the private equity market stood up reasonably well in the global financial crisis. Why might this time be different?

In that crisis, there was nothing other than the high debt on the underlying assets that could go wrong. What makes things more difficult now compared to 2008 is that today we have one more layer of complexity, which is that private equity firms have not called capital for the deals they’ve just made. What they’ve done instead is they’ve gone to banks, and the banks have given them money to pay for the deals. In fact most private equity deals over the last few years were effectively 100 per cent debt-financed.

Currently we think there is about $1 trillion of loans (known as subscription lines) out there. So it means that, even if private equity funds decide to stop making deals, there is still $1 trillion owed to the banks.

Right now the banks don’t seem to be needing much cash because the Fed and the other central banks are being pretty lenient with them, but they may need the cash, and in that case they could call those loans in right away.

Traditionally, private equity has been seen as an asset class for institutions. But it’s becoming more popular with individual investors too, isn’t it?

Yes, because there’s a misconception about the performance. I’ve seen a very senior executive who has nothing to do with private equity saying that inequalities have increased a lot over the last ten years, and one of the reasons is that rich people have access to private equity and earn a lot of money out of it, while poor people didn’t have that access. And it cannot be more wrong! Yes, rich people have wide access to private equity, but their returns, at best, have been the same as a Vanguard S&P500 index fund.

In fact, a rich guy who invests in private equity typically has to go via some feeder funds at the bank, which take another layer of fees, so they’re left with less than they would by investing in the S&P 500.

But there’s been this obsession. Once you have convinced the public that private equity is a goldmine, people say “Why isn’t everybody allowed to enter the goldmine? Everybody wants gold! Why would you keep it for only rich people? That’s unfair!” It’s not a goldmine. So don’t be upset about not having access.

The potential for conflicts of interest is massive. You’re allowed to market performance the way you want. You can invent numbers. Do we really want the public to be fed these sorts of things when already we have tons of private and institutional investors not being able to fully understand the information they’re presented with?

Earlier this year Vanguard announced that it was dipping its toe in the private equity sector and offering a PE fund. What was your reaction to that?

I was very puzzled. To me, the success of Vanguard was built on the fact that it was one of the rare firms that could say, “We have a purpose, we have never changed our purpose, our purpose is very clear and we do everything according to that purpose.”

It was already a bit strange when Vanguard started to do active mutual funds.  But they could sort of get away with it by saying, “We keep the fees to a minimum, so it’s still kind of in line with our philosophy.”

But this latest move is different. I could understand if they had done something like what BlackRock has been trying to do and created a permanent private market fund that buys positions in simple businesses or assets.

They could have said, “We’re going to try to give you exposure to privately held assets in a passive way, at the lowest cost possible and we’re going to target the types of companies that do not require too much involvement in turning around’.”

That would have made total sense. Instead they appear to be taking the normal route into funds with triple layers of fees, with no control on the alignment of interests or anything like that. It’s very strange.

So would you counsel ordinary investors against investing in private equity at all?

It depends which type of private equity. If they say they want to invest in venture capital, I would be careful. It’s very sexy and glamorous, but I would advise against. If it’s a growth capital fund, especially in developing markets, like an impact fund, I can understand that some people would want to do that, and I wouldn’t see too big a problem. But they need to be very careful about how much they’re going to be charged, and realistic about how much return they can expect.

But if somebody says they want to invest in a big private equity fund, as an individual, I would just say, “Don’t do this to yourself. You’re a smart guy, but you can’t understand every single word they write in their contracts. Leave it.”

What would you like to see regulators doing to protect investors in private equity funds?

The same thing they do with public markets. They need to close the potential for conflicts of interest, and the potential for misleading marketing material. That’s what they’ve been doing with mutual funds for 100 years. Mutual funds used to be very misleading in the way they presented their past performance. There used to be all kinds of tricks the industry played. One at a time, the regulators closed those loopholes. And so they need to do the same for private equity. It’s that simple.

Why aren’t they doing it?

Very good question! When I ask them, I get different answers. They’ll say things like, “It’s not our priority. We’re here to protect small, vulnerable investors. The people who invest in private equity funds are big, and they can take it.”

They say, “There needs to be a complaint for us to look into, if there’s no complaint, then…” And no-one seems to be complaining.

So what the SEC did was it fined a few big names a little bit. Blackstone got fined $39 million (in 2015). It’s peanuts. The fine should have been much bigger. But at least it generated the beginning of a conversation.

You can read more about Professor Phalippou’s research and his views on private equity on his blog.