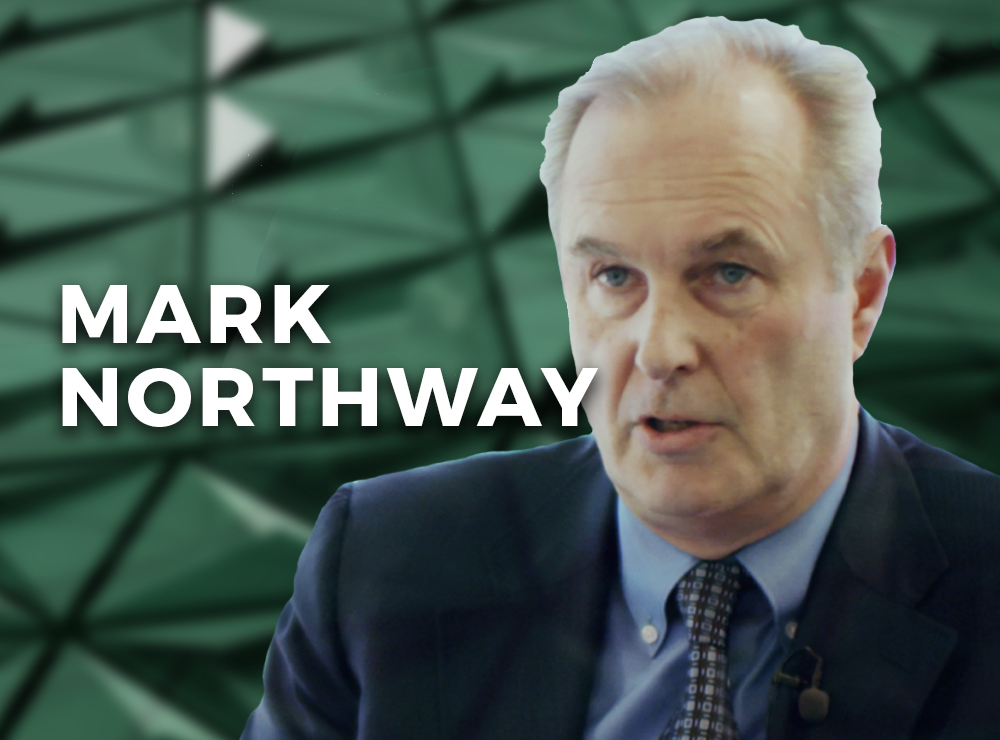 Index funds have become forced sellers of the Russian stocks removed from major benchmarks since the invasion of Ukraine. In effect it has been a crowded fire sale. So how can a recurrence be prevented? For MARK NORTHWAY, there’s scope for an innovative solution.

Index investors inherently choose to follow the market through ETFs and index funds, but the recent prohibition on trading Russian stocks and their associated removal from global benchmarks has created something of a conundrum.

Major index providers, including S&P Dow Jones Indices, FTSE Russell and MSCI, took the decision in March to remove Russian equities from their global indices (or to value them at zero) following consultation with investment firms.

Amid the backlash against Russia’s war with Ukraine, the move seems eminently justifiable from a moral perspective.

However, the removal of Russian stocks from these benchmarks means that ETFs and index funds have now become forced sellers of those Russian shares that previously resided in the global or emerging market benchmarks that they track.

Index providers regularly rebalance their indices to reflect the universe of stocks that meet their inclusion criteria; if a company complies, it remains in the index, if not, it doesn’t.

That process is generally performed in functioning markets, where sales and purchases are executed at prices reflective of underlying corporate valuations.

But when politics becomes the arbiter of inclusion or exclusion, though, through effective closure of markets, should index investors be forced to sell at an effective value of zero?

A similar, although less binary, question arises when large companies fall foul of index inclusion criteria for reasons other than declining capitalisation.

ESG indices operate rigid exclusion policies, and these can result in large holding in very substantial companies effectively being dumped onto the market by index funds.

A recent example if the exclusion of Tesla from the S&P 500 ESG index.

Few investors would quibble with the concept of demoting companies that fail to meet the environmental, social or governance hurdles included in such an index.

But such an exclusion can result in a significant short-term supply and demand imbalance, which can mean that sales by index funds are made into a thin very depressed market

Should there be a way for index investors to avoid the cost associated with being forced sellers in such situations?

Selling into distressed markets is painful, with basement level prices on offer at best, and occasionally no willing buyer on the opposite side of the trade.

It’s worth considering whether the passive industry and its regulators need to consider a framework to enable passive funds to retain holdings in stressed assets in very particular circumstances.

Perhaps a ring-fenced portion of the portfolio, whose value is calculated separately to the main book, could provide a way for ETF and index fund providers to avoid being forced sellers in disastrous situations.

In exceptional circumstances, the ETF or index fund would retain ownership of the distressed stocks for a period of time at the clearing price suggested by the market (zero, in the current case of Russian stocks).

This “side pocket” could be overseen by a person or team with the dedicated responsibility for this portion of the portfolio. The intention would be to carry out an orderly liquidation over a limited timeframe. Siloed stocks could even be reintroduced into the main portfolio if they are subsequently reinstated into the benchmark index.

As an index-based investment house ourselves, I’m fully aware that such a system would introduce one of the key elements that passive investing seeks to exclude: Subjectivity.

But such a ‘brain-over-the-top’ notion, to be used only in very specific and extreme circumstances, could mitigate the potential damage to index investors’ returns when events like the exclusion of Russia or of Tesla occur.

Such a system could deliver the gift of time for ETF managers to make up their mind in complex situations.

In the case of Russia, events moved at breakneck speed, but if passive funds could silo under-fire assets, and decide whether to retain or divest them within a set timeframe, this could be advantageous for clients, and fairer on the underlying businesses whose share price has perhaps been unfairly impacted by events beyond its control.

The recent exclusion of Tesla from the S&P 500 ESG index provides a more nuanced case study.

Passive funds that track this index will be forced sellers of the electric car company’s shares and, given the stock has lost nearly half its value in 2022 alone, this is a particularly bad time for ESG investors to take part in a forced stampede for the exit door.

Would it not be better for ETFs and index funds to choose to be able to silo Tesla shares away from the main portfolio until they are comfortable that an orderly market exists? This creates an effective firebreak, a technique already employed by many stock exchanges to regulate supply and demand imbalances.

And with rising tensions between the US and China manifesting themselves in stock markets, this potential fix could have wider application.

In March, five US-listed Chinese companies were named by the Securities and Exchange Commission as possible candidates for delisting from US markets under a Trump-era law that requires the companies to hand audit information to American regulators.

US-listed shares of Chinese companies consequently had their worst day of trading since 2008.

If these companies were delisted – a very real threat given that Chinese law prevents Chinese companies sharing certain information outside the country – it would arguably be better for ETFs and index funds to be able to take their time to sell, rather than be forced to do so on the same date as all their competitors.

This appears to be an opportunity for innovation by enlightened ETF and index fund managers.

Any implementation would need to be carefully designed and rigorously overseen. Clear reporting frameworks would be required, and publicly available evidence recorded of any action taken, to protect asset managers from potential investor litigation.

Another outcome of the Russian situation might be increased use of self-managed indices by passive fund managers. This would mean they could apply their own rules rather than being at the behest of the indexing giants.

An alternative approach is already used by the likes of Dimensional, whose funds and ETFs do not formally track public indexes, and who allow their portfolio managers substantial flexibility over the timing and execution of trades — effectively a “brain over the top”.

Such an approach gives the manager greater control and flexibility, but it does add a substantial element of subjectivity to the process, especially compared to an ETF that slavishly follows a benchmark index.

In an increasingly uncertain world, the passive industry needs to grasp the nettle and view today’s heightened volatility as an opportunity to improve itself for tomorrow.

ETF and index fund providers might experiment by creating mirror versions of existing funds with the ability to silo suspended stocks, to gauge demand for such a concept. If it proved popular with investors, it could provide yet another boost for the passive sector.

MARK NORTHWAY is Investment Manager at Sparrows Capital. Based in London, Sparrows is a pioneer of capped-fee evidence-based model portfolios for financial advisers and is a strategic partner of TEBI in the UK.

This article was first published by IPE.