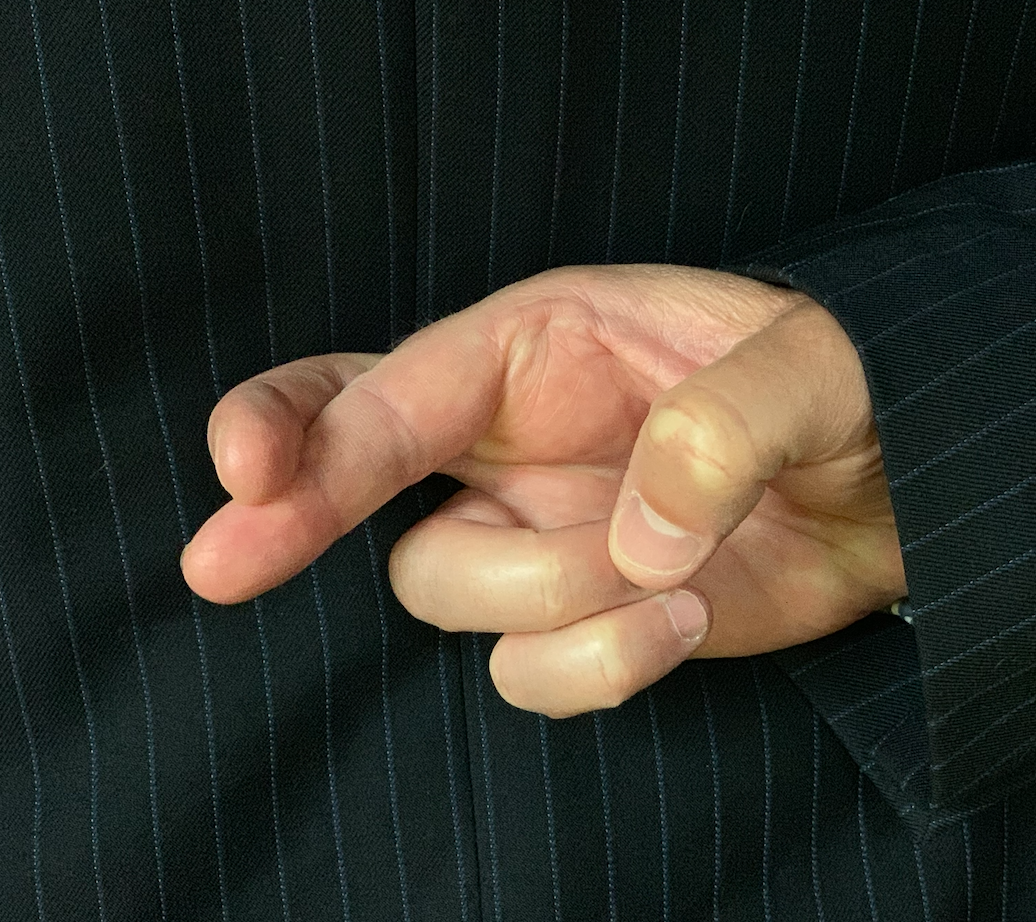 It’s easy to see why institutional investors are keen on private equity. It’s a useful diversifier for a start. It also offers the potential for higher returns than publicly listed equities at a time when, for different reasons, trustees are under more pressure than they historically have been to improve investment performance.

But that old mantra “buyer beware” is just as relevant in private equity as it is in public equity, and arguably even more so.

It might seem obvious, but it needs stating anyway, that private equity fund managers have a vested interest in selling their products. They naturally want to make them appear as desirable as possible. The temptation, firstly, to make their past performance look better than it is and, secondly, to disguise the full extent of their fees and charges, is considerable.

As the likes of the Oxford finance professor Ludovic Phalippou have shown, it’s a temptation which many PE managers are unable to resist.

But it’s not just academics who are worried that investors are being taken for a ride. The latest concerns about transparency, or lack of it, in the private equity industry, have been voiced by none other than Warren Buffett.

“We have seen a number of proposals from private equity funds where the returns are really not calculated in a manner that I would regard as honest,” Buffett told the annual meeting of Berkshire Hathaway on Saturday. “If I were running a pension fund, I would be very careful about what was being offered to me.”

Buffett was especially critical of the way that, when calculating management charges, firms generally include money that’s sitting in government bonds waiting to be deployed. That same money, however, is often excluded when calculating the so-called internal rate of return, which is the performance measure in which most funds are judged.

“It makes their return look better if you sit there a long time in Treasury bills,” Buffett told Berkshire Hathaway shareholders. “It’s not as good as it looks.”

His business partner Charlie Munger was more blunt, describing the practice as “lying a little bit to make the money come in”.

Interviewed by Bloomberg, investment manager Dan Rasmussen said “there are tons of issues” with internal rate of return. “The fact that IRR math is easily gamed is extremely well-known,” he said.

Consultancy firm Cambridge Associates claimed last year that the IRR quoted  by private equity firms can be as much as three percentage points higher than the actual figure.

When you also factor in concerns about cost transparency, the need for trustees and private investors to be diligent when considering PE investments comes into even sharper focus.

To quote Professor Phalippou,“we do not know the exact total of fees and expenses paid by investors because a lot of effort is spent by private equity managers to ensure this information remains as secret as the recipe for Coca-Cola.”

A myth to be debunked

For Phalippou, private equity outperformance is a myth that needs to be debunked. The American Investment Council, a lobby group for the US private equity industry, claims that in the ten-year period ending on 30th June 2018, PE narrowly outperformed both the S&P 500 Index and the Russell 3000 Index. The true picture, says Phalippou, once costs are taken into account, is that the average fund has failed to beat the returns from an S&P 500 tracker fund since 2006.

Thankfully, transparency around costs and performance for conventional equity funds is finally starting to improve. But it may be several years before private equity catches up. Until it does, investors should treat every claim that product providers make with the utmost caution. 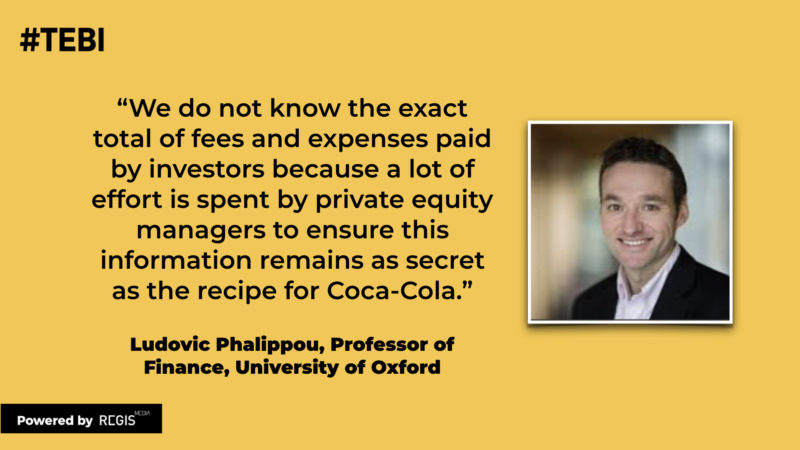