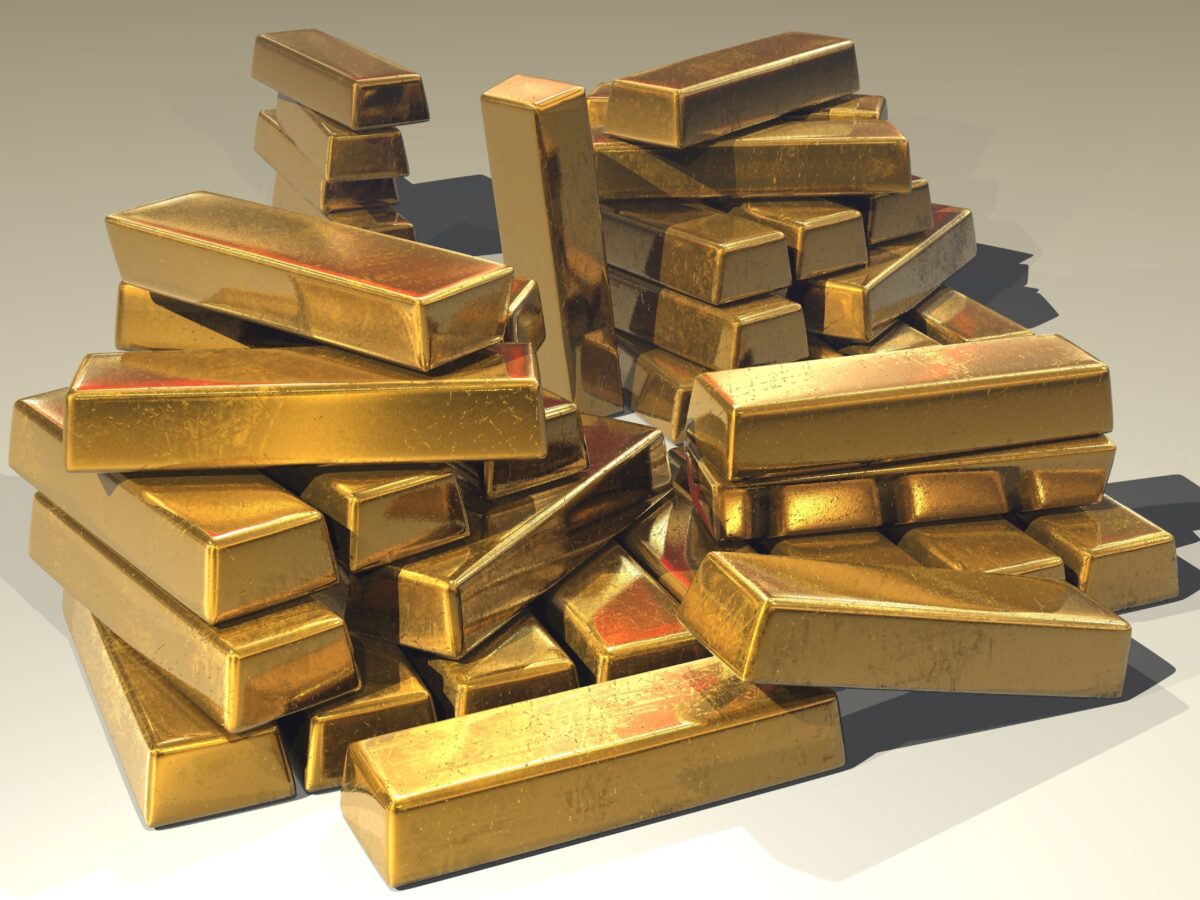 Gold has been making the headlines again, recently hitting record highs and attracting attention even from the likes of Warren Buffett. What are ordinary investors to make of it all?

Passion is a word rarely associated with investment. In fact, switching the subject to asset allocation will kill most dinner parties. But there is one investment topic that can excite people’s imaginations in a way that shares and bonds never do.

That topic is gold, a precious metal with an ancient symbolic value beyond its mere commodity status. Gold has been deployed as an adornment, a currency, a store of wealth and a symbol of power since the ancient Mesopotamian, Egyptian and Greek civilisations.

The scarcity value of gold fuelled the 16th century Spanish exploitative conquest of the New World, as the conquistadors lay waste to the ancient Aztec and Inca civilisations.

By the early 19th century, gold began to underpin the monetary system as governments started to value the new paper currencies they issued in relation to a fixed quantity of gold. This “gold standard“ lasted on and off in one form or another until the early 1970s.

However, the system that existed after World War Two was more of a “gold exchange standard”. All national currencies were valued in relation to the US dollar, which in turn was convertible to gold at a fixed rate of $US35 an ounce.

That system lasted for nearly 30 years but eventually collapsed because the supply of US dollars globally ran well ahead of the supply of gold in US vaults. In August 1971, then President Richard Nixon announced that the US no longer would guarantee the exchange value of the dollar. From that point, markets gradually became the arbiters of exchange rates.

The system of floating exchange rates or “fiat” money (currency made legal by government decree) of recent decades has its noisy detractors. They believe that it encourages governments to print as much money as they like and to hell with the inflationary consequences.

These critics are typically described as “gold bugs” and are often passionate individuals who will tell anyone who asks (and many people who don’t) how the entire international monetary system is about to collapse. You should buy gold as a hedge against inflation, they argue, as a store of value or just as a solid long-term investment in a diversified portfolio.

These voices typically get louder at times of crisis. In 1980, for instance, after the Iranian revolution and the Soviet Union’s invasion of Afghanistan, gold rose to a then record high of around $850 an ounce.

Within two years, however, gold was back down around $300 and basically went nowhere for the next two decades. In fact, the return from gold for the quarter century from 1981 was close to zero, at a time when the annualised return from global equities was around 11%.

Gold in the 21st century

Gold’s next big star turn was in 2011. The spot price rose from $1400 to just shy of $2000 an ounce amid concern at all the debt that governments in the US and Europe were wracking up in the wake of the global financial crisis. From there, however, gold fell back to earth — virtually halving in price by 2015.

More recently, however, gold is having another turn in the spotlight. In fact, the precious metal has delivered a return in 2020 to the end of September of more than 24%, far exceeding a modest 2% rise in global equities in US dollar terms.

Ultimately, it seems gold just loves a crisis. The coronavirus pandemic and the global recession as governments enforced lockdowns and flooded the system with money has triggered a rush for insurance against the turmoil that does not involve traditional assets.

By August 2020, gold had vaulted to above $2000 an ounce for the first time in history, surpassing its 2011 highs and eliciting predictions from Bank of America Merrill Lynch of a move up to $3000 by the end of the year. So what are we to make of all this?

The first big question is, who’s buying? Much of the demand appears to be coming from western investors buying gold-backed exchange traded funds or ETFs. According to the World Gold Council, inflows into these ETFs until August topped $60 billion or 50% above the previous record year of 2009, at the peak of the GFC.

Meanwhile, however, physical demand for gold from the traditional markets of India and China has been going backwards. Gold demand normally spikes in India around this time of the year ahead of the wedding season but coronavirus has been putting a lid on prices.

A second question is, what’s driving the buying? As always with gold, it depends on whom you ask. The idea that gold is spiking because of an inflation threat seems fanciful given the big issue for central banks like the Federal Reserve is stubbornly low inflation.

A more likely explanation is chronically low bond yields and historically high stock prices. With the Fed signalling it will keep rates low for the next two years at least and 10-year bond yields well below 1%, the usual argument against gold that it doesn’t produce any income falls away.

There’s also a degree of scepticism about the sustainability of the extraordinary bounce in equity markets since the coronavirus crisis lows of March. How much of the recovery is due to expectations of improving economies and earnings? And how much is simply due to the fact that central banks and governments have been shovelling money into the system?

Even Warren Buffett has bought

Against that background, supporters of gold as a long-term investment — or at least as a hedge against systemic collapse — say a wise investor will have some exposure to gold.

Even Warren Buffett has voted with his wallet. Buffett has long been a sceptic about gold. “It has not utility; anyone watching from Mars would be scratching their head,” he once said. But in August, Buffett’s Berkshire Hathaway announced it had reduced its investments in major US banks and taken a stake in the world’s second largest gold miner, Barrick Gold.

So what does an ordinary investor do? Is there an argument for gold in your portfolio? Ultimately, this is an issue to discuss with an independent financial adviser who knows you, is aware of your goals, your investment horizon and your tolerance for risk.

Two things to keep in mind

But keep in mind that gold can go for long periods — decades even — without generating any price return whatsoever. At least with bonds you have the compensation of an income, albeit infinitesimal in the current climate.

And keep in mind that if the gold bugs are right and the entire international monetary system is on the verge of collapse, your investment portfolio will probably be the least of your worries. In that event, canned food and spare batteries may be the better investment.