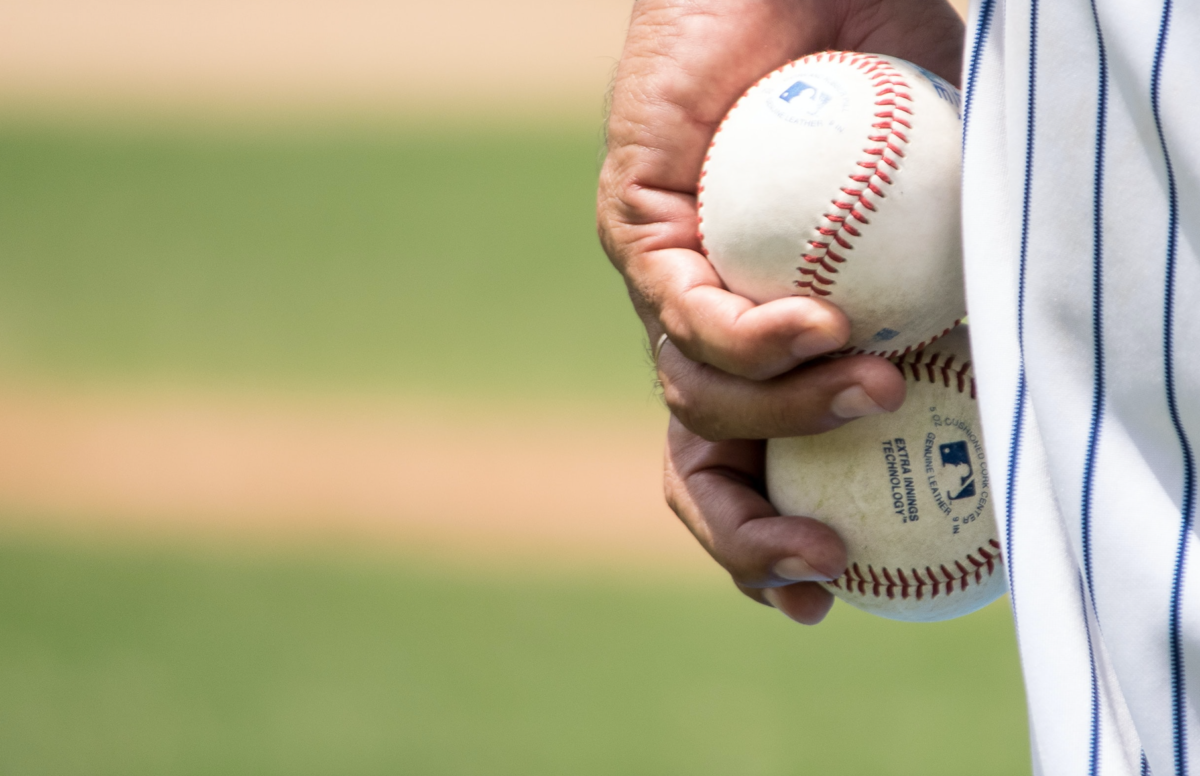 The potential for self-cancellation shows why the game of investing is so different from, for example, chess, in which even a seemingly small advantage can lead to consistent victories.  Investors implicitly lump the market with other arenas of competition in their experience.

In 1998, when Charles Ellis wrote his famous book Winning the Loser’s Game, about 20 percent of actively managed mutual funds were generating statistically significant alphas—they were able to outperform appropriate risk-adjusted benchmarks. The 2020 edition of The Incredible Shrinking Alpha presents the evidence demonstrating that despite the trend toward increasing market share for passive investment strategies, the percentage of active managers able to generate statistically significant alphas had collapsed — falling to about 2 percent, and that’s even before considering the impact of taxes for taxable investors. My co-author Andrew Berkin and I described several major themes behind this trend toward ever-increasing difficulty in generating alpha:

— Academic research is converting what once was alpha into beta (exposure to factors in which one can systematically invest, such as value, size, momentum and profitability/quality). And investors can access those new betas through low-cost vehicles such as index mutual funds and exchange-traded funds (ETFs).

— The pool of victims that can be exploited is persistently shrinking. Retail (naive) investors’ share of the market has fallen from about 90 percent in 1945 to about 20 percent today.

— The amount of money chasing alpha has dramatically increased. 20 years ago, hedge funds managed about $300 billion; today, it’s about $3 trillion.

— The costs of trading are falling, making it easier to arbitrage away anomalies.

— The absolute level of skill among fund managers has increased.

Despite the evidence, many investors have a difficult time understanding why smart investors working hard cannot gain an advantage over average investors who simply accept market returns. The world of sports betting provides an analogy that helps to explain why the “collective wisdom of the market” is a difficult competitor.

We can define an efficient market as one in which trading systems fail to produce excess returns because everything currently knowable is already incorporated into prices. Because most of us don’t know people who have become rich betting on sports, we know intuitively that sports betting markets are at least highly, if not perfectly, efficient. However, intuition is often incorrect. It helps to have evidence supporting one’s intuition. Thanks to the publication in 1989 of the Dowd Report to the commissioner of baseball, “In the Matter of Peter Edward Rose, Manager of Cincinnati Reds Baseball Club,” we have evidence on the efficiency of the market for betting on sports.

Pete Rose was one of the greatest players in the history of baseball, finishing his career with more hits than any other player. It seems logical that Rose would have a significant advantage over other bettors. Rose had 24 years of experience as a player and four years as a manager. In addition to having inside information on his own team, as a manager he also studied the teams he competed against. Yet, despite these advantages, Rose lost $4,200 betting on his own team, $36,000 betting on other teams in the National League and $7,000 betting on American League games. Those losses, which included about $20,000 to $25,000 in transaction fees, are small relative to the total of $450,000 won and lost, and they are consistent with an informationally efficient market.1

If an expert like Rose, often possessing nonpublic information, was unable to “beat the market,” it seems unlikely that ordinary individuals without similar knowledge would be able to do so.

There are other examples of the efficiency of sports betting markets. For example, in a study covering six NBA seasons, Professor Raymond Sauer, founder of The Sports Economist, found that the average difference between point spreads and actual point differences was astonishingly low — less than one-quarter of one point.2

Horse racing presents an even more amazing outcome, especially when one considers the following. My mother loved to go to the track. Like many people, she chose the horses on which she would bet by either the colour of the jockey’s silks or the name of the horse. On the other hand, there are fans who go to the track and make a “science” of studying each horse’s racing history and under what racing conditions the horse did well or poorly. And sometimes these experts even attend workouts to time the horses. So, we have “experts” competing against people like my mother. Yet, the final odds, which reflect the judgment of all bettors, reliably predict the outcome — the favourite wins most often, the second favourite is next most likely to win, and so on. It gets even better in that a horse with 3-1 odds wins about one-fourth of the time!3

As investors, what can we learn from these studies? As in any market, in the world of sports betting, the prices (odds or point spread) are set by the participants (not the bookies, as many people think). In the sports betting market, the participants are mostly amateurs, often betting with their hearts (e.g., on the home team or their alma mater), not their heads. And it is perfectly legal to trade on nonpublic (inside) information, such as a player being injured. Yet despite these advantages, the market is highly efficient — we don’t know many people who have persistently exploited mispricings. In the world of investing, the competition is much tougher. First, most trading is done by institutional investors, not the amateurs who dominate the sports betting market. And second, it is illegal to trade on inside information. Thus, we should expect that the financial markets would be at least as efficient as the sports betting market.

James Surowiecki wrote a wonderful book, The Wisdom of Crowds.3 Through many examples, Surowiecki demonstrated that as long as people are acting independently (not in herds), they exhibit what might be called “collective wisdom”. With regard to sports betting, that means the market’s collective wisdom in setting point spreads (or odds) is very difficult “competition” to overcome, especially after the expenses of the effort. Thus, while you may want to have a small entertainment account to bet on your favourite team (or the NCAA basketball tournament), you should not “invest” your retirement account on the outcome of sporting events.

The same holds true of investing. The market’s collective wisdom in setting prices is also very difficult competition to overcome, especially after the expenses of the effort. Recognising this, prudent investors don’t attempt to beat the market by trying to exploit mispricings. Instead, they invest in a globally diversified portfolio of funds (such as index funds) that invest systematically and do so in a transparent and replicable manner. In that way, they earn market returns (less low costs), and do so in a highly tax-efficient manner. And the evidence demonstrates that they outperform the vast majority of investors, both institutional and individual.

Important Disclosure: This information is for educational purposes only and should not be construed as specific investment, accounting, legal or tax advice.  Certain information may be based on third party data which may become outdated or otherwise superseded.  Third party data is deemed to be reliable, but its accuracy cannot be guaranteed.  The opinions expressed by featured authors are their own and may not accurately reflect those of Buckingham Strategic Wealth® or Buckingham Strategic Partners®, collectively Buckingham Wealth Partners.  LSR-21-16