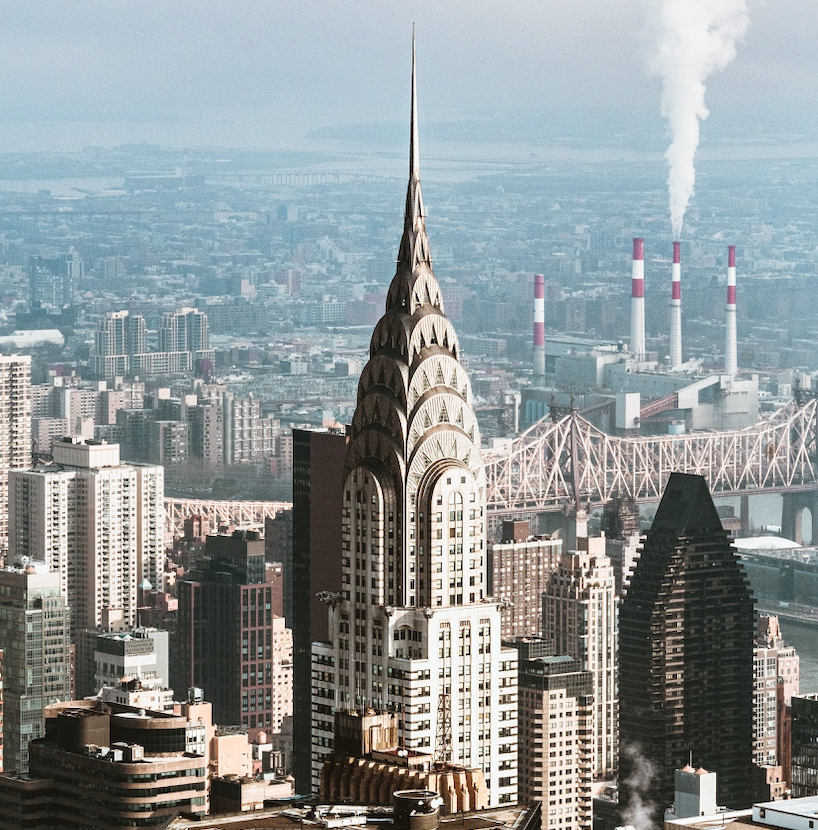 There is a perception that underperforming fund managers are a recent development, and that only in the last few years have the financial markets become very hard to beat. But as a new book by FT journalist Robin Wigglesworth reminds us, it was shown as long ago as 1933 that the number of financial professionals outperforming the Dow Jones Industrial Average was consistent with random chance. As ROBIN POWELL explains, market efficiency is an inconvenient truth that people still don’t want to acknowledge.

Faced with the choice, JK Galbraith once wrote, between changing one’s mind and proving that there is no need to do so, almost everyone gets busy on the proof.

That truism has been borne out again and again over the centuries. The first clinical trial showed, in the 1740s, that lemon juice could prevent scurvy, and yet sailors were still contracting it more than 200 years later. There was wide consensus among academics in the 1940s of a link between cigarettes and cancer, yet smoking remains one of the world’s biggest killers today. Concerns about global warming can arguably be dated back to the 1860s, perhaps even earlier; yet we still can’t get our act together on how to tackle it.

Another inconvenient truth that human beings have struggled with is that financial markets are very hard to beat. And, as Robin Wigglesworth reminds us in Trillions, his new book on the rise of index investing, it’s a truth that’s been staring us in the face for far longer than most people realise.

There are so many valuable takeaways from this outstanding book, but one of the most important one, in my view, for those who don’t know it already, is that market efficiency is nothing new.

For Wigglesworth, the “godfather of index investing” was the French mathematician Louis Bachelier. We’ve written about Bachelier several times on TEBI. It was his PhD thesis, The Theory of Speculation, published in 1900,  which essentially explained why markets are hard to beat. But it was an American, Alfred Cowles III, who first demonstrated, statistically, just how hard it is.

Cowles, who came from a family of newspaper owners, gave up his job at the Chicago Tribune to focus on finance when he developed tuberculosis. In 1927 he began collecting information on the equity investments made by the big financial institutions of the day and on the recommendations of market forecasters in the media.

Cowles compared the performance of both the professionals and the forecasters with the returns delivered by the Dow Jones Industrial Average, and his findings were published in 1933 in a paper entitled Can Stock Market Forecasters Forecast? The financial institutions, he found, produced returns that were 1.20% a year worse than the index; the media forecasters trailed the index by a massive 4% a year.

11 years later, in 1944, Cowles published a larger study, based on nearly 7,000 market forecasts over a period of more than 15 years. In it he concluded once again that there was no evidence to support the ability of professional forecasters to predict future market movements.

James Lorie and the launch of CRSP

But Alfred Cowles wasn’t the only one to call out the asset management industry long before the advent of index funds. In 1960, James Lorie, associate dean of Chicago’s business school, established the Center for Research in Security Prices (CRSP). With the help of his computer-savvy colleague Lawrence Fisher, he set out to build on Cowles’ work by comparing the returns delivered by Wall Street money managers with the returns of the market as a whole.

When their findings were published in 1964 they caused quite a stir. Someone investing in all of the stocks on the New York Stock exchange in 1926, Lorie and Fisher found, and reinvesting all the dividends, would have made nine per cent annually by 1960 — far higher than previously thought. And since 1950 the average annual rate of return had been more than ten per cent.

James Lorie had little regard for professional fund managers. “(They) are competent, responsible professionals” he said in a speech in 1965. “Yet throwing darts at lists of stocks and dates is on the average as satisfactory a method of making investments as is reliance on competent professional judgment.”

Now the obvious question here is this: given that the evidence presented by Cowles and Lorie was so strong, why did it take so long for lessons to be learned? Why did investors have to wait until 1975 for the first retail index fund? And why is active management still the dominant mode of investing even now, at the end of 2021?

There are probably many reasons. The power of the industry lobby and the large advertising budgets at the disposal of the major fund houses have undoubtedly played a part, as has the growth of the financial media, which is largely paid for by industry advertising.

But it was Alfred Cowles himself who put his finger on arguably the biggest factor behind the enduring appeal of active management. Late in life, Cowles was interviewed about his research into market forecasters. In Peter Bernstein’s 1992 book, Capital Ideas: The Improbable Origins of Wall Street, he is quoted as saying this:

“Even if I did my negative surveys every five years, or others continued them when I’m gone, it wouldn’t matter. People are still going to subscribe to these services. They want to believe that somebody really knows. A world in which nobody really knows can be frightening.”

That prediction has proved to be spot on. Active management is a far bigger industry, and market forecasts even more popular, today than when Cowles died in 1984. And now a new generation is emerging, seemingly as confident as ever that it really is possible (easy, in fact) to beat the market in the long run on a cost- and risk-adjusted basis.

Sadly, Father Christmas doesn’t exist just because we want him to. And, sorry kids, there isn’t a for system for consistently beating the stock market either.

Trillions: How a Band of Wall Street Renegades Invented the Index Fund and Changed Finance Forever by Robin Wigglesworth is published by Penguin Random House.

ROBIN POWELL is the editor of The Evidence-Based Investor. He is a journalist specialising in finance and investing He is the founder of Ember Television and Regis Media, and is Head of Client Education for the financial planning firm RockWealth. His book, Invest Your Way to Financial Freedom, co-authored with Ben Carlson, was recently published by Harriman House.

Robin Wigglesworth is based in New York, but we are hoping to arrange an event in London, strictly for financial advisers, at which Robin will talk about his book. The plan is to hold it in late March and we will confirm the details as and when we have them.