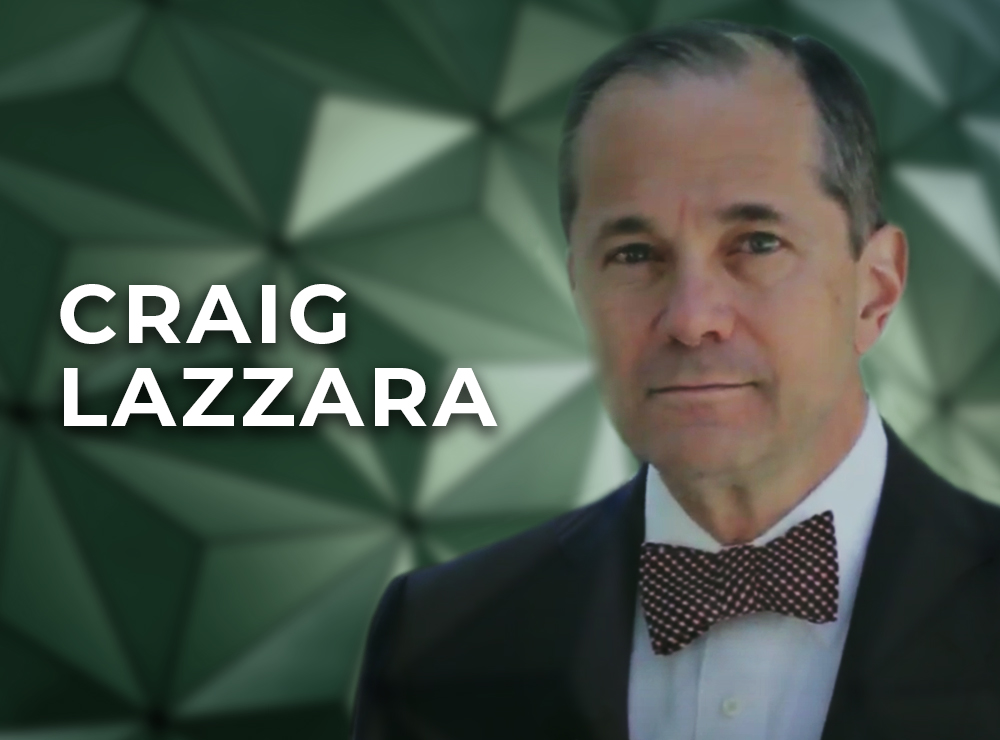 With the first half of 2022 in the books, commentators have noted that this year’s -20.0% total return for the S&P 500 is the worst January-June result in more than 50 years. Painful as the first six months were, what might they tell us about the rest of the year?

History gives us both bad news and good news. Bad news first: the correlation between the past six months’ return and the next six months’ return is vanishingly small. Predictions are problematic. Exhibit 1 illustrates this for the S&P 500; results for the S&P MidCap 400® and S&P SmallCap 600 are comparable. (The data here encompass not just the first six months of the year, but every six-month period from 1995 onward.) 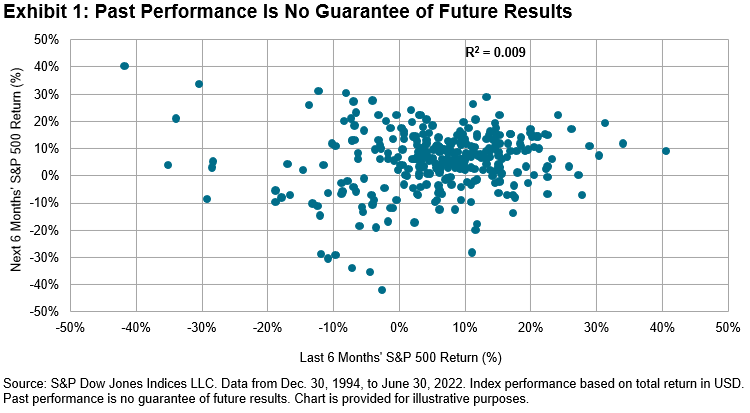 But… with a little legerdemain, we can tease out some good news as well. The fact that returns have been above average, or below average, does not help us forecast what returns will be going forward. This means that regardless of what has already happened, the next six months’ return is best regarded as a random draw from the same distribution that generated the last six months’ return. 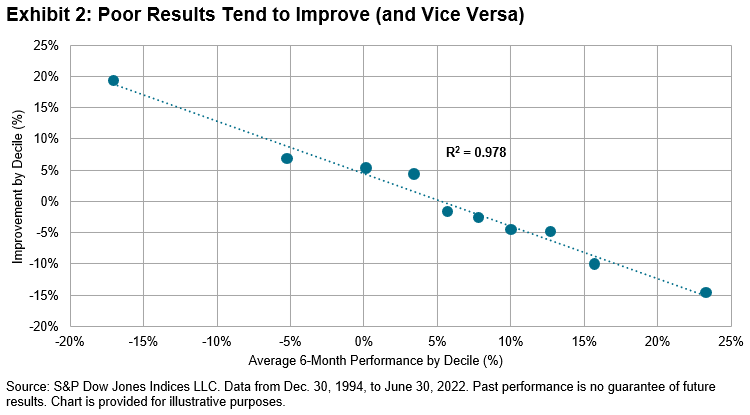 There are no guarantees, but history tells us that when returns are as bad as the first half of 2022’s have been, improvement has been much more frequent than continued decline. When returns have been especially bad, patience tends to be especially valuable.