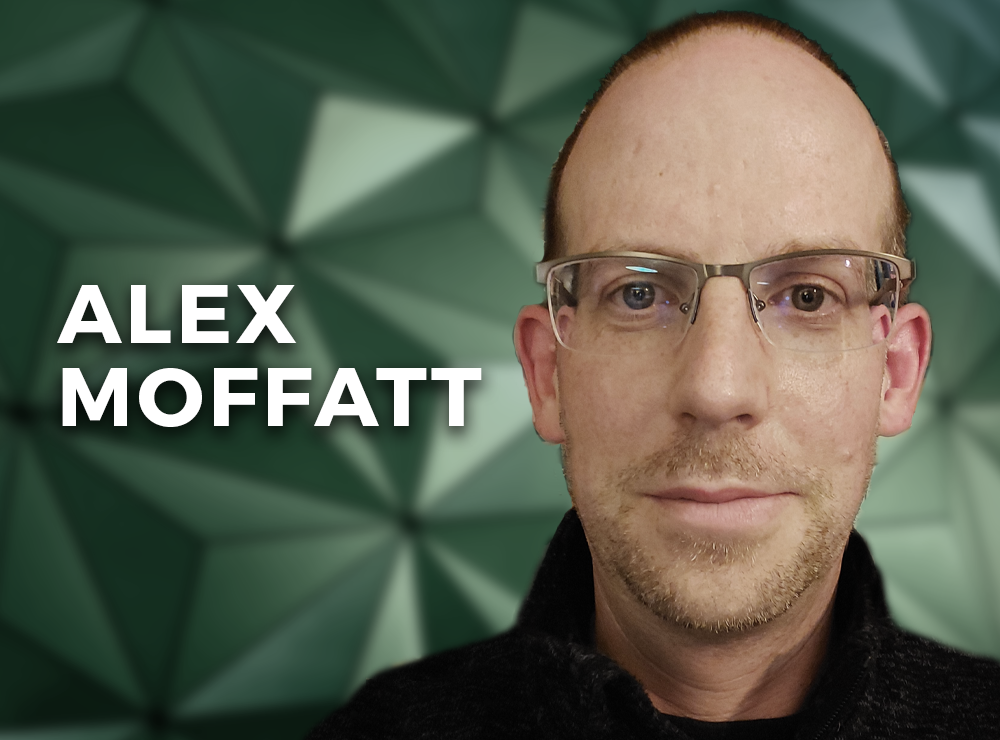 We’re naturally drawn to stock market predictions. When someone who appears to be an expert says, for example, that the market is about to fall or rise 20%, it’s hard not to take any notice. But, as  ALEX MOFFATT explains, the best thing to do with all market predictions is simply to ignore them.

“It’s tough to make predictions, especially about the future,”  the baseball player Yogi Berra is reputed to have said. The truth of this is evident every day in the world of finance.

The uncertainty has been particularly evident this year, when we have had soaring inflation, Russia’s war on Ukraine, plunging stock markets, energy shortages, and the growing likelihood of a global recession. Investors desperately want to know what’s coming next. Did the market hit its lowest point in June, or was the summer recovery a mere blip in a continuing bear market?

There is commentary available 24 hours a day, with experts offering their opinions on what the next step will be, on what the future holds. But much of it is contradictory and confused. It’s not much more than guesswork.

I was struck by an unusually frank exchange between academic and entrepreneur Scott Galloway and economist Tyler Cowen on a recent episode of The Prof G Pod regarding the state of the economy at a point where the US had recorded two quarters of negative GDP growth. Galloway asked: “Has there been another point in economic history where we’ve had full employment, an inverted yield curve and interest rates rising this fast?”

Cowen responded: “I have never seen this configuration of economic numbers and variables in economic history, ever. It is unique and I think we are poorly positioned to make very dogmatic predictions for that reason… So I think we are flying blind and hoping for the best.”

It is most unusual to hear an expert being so honest about the limitations of his knowledge, which is a shame because Cowen is exactly right. The present situation involves the interplay of so many thousands of variables that no level of expertise could equip an expert to predict the future.

A history of failure

This difficulty is not unique to the present moment. In a 2000 paper on the accuracy of private-sector economic forecasts, IMF economist Prakash Loungani concluded: “The record of failure to predict recessions is virtually unblemished.” This was written before the dotcom crash and the Great Recession, both of which took most experts by surprise.

Banker and financial writer Charles Morris examined a decade of forecasts from the White House Council of Economic Advisors, a collection of the most brilliant minds in the economic profession with access to all the latest data. He found that, over and over again, their forecasts were wildly wrong. The most spectacular failure was the council’s forecast for 2008, the year of the global financial crisis when the US economy shifted from spectacular growth to devastation, teetering on the brink of collapse.

Morris writes: “The 2008 report expected slower but positive growth in the first half of the year, as investment shifted away from housing, but foresaw a nice recovery in the second half, and a decent year overall. Their outlook for 2009 and 2010 was for a sold 3 per cent real growth with low inflation and good employment numbers. In other words, they hadn’t a clue.” (This quote and similar material comes from the introduction to Dan Gardner’s excellent book Future Babble.)

Investment adviser Peter Mallouk suggests in his book The Path: “Anytime you hear a bold stock market or economic prediction, just add the words ‘or not’ at the end of it!”

The Efficient Markets Hypothesis suggests that when assets are traded in free, open markets, prices take account of all available information. By definition, any significant change in price can only be the result of new information emerging. This would make prediction impossible. Of course, this hypothesis has its critics (there’s the joke of two economists out walking when one of them spots a $20 bill lying on the path. “Look, $20!” says the first. But the second says no, it can’t be: “If there were a $20 bill lying there, someone would have picked it up already!”). But it’s broadly accepted that even if markets aren’t perfectly efficient, they are highly efficient and so very hard to beat.

And much as some economists might wish it, economics can never be like physics, built on clear, unchanging natural laws that make prediction straightforward. Rather than dealing with natural forces, economists studying markets have to contend with the actions of millions of individuals, all with their own private motives and views and right and wrong ideas. That can’t be translated into hard science.

This might seem to be straying dangerously close to William Goldman territory, the Hollywood screenwriter who concluded (of the movie business), “Nobody knows anything.” That’s a counsel of despair, enough to make you some want to cash in all their investments.

But our ignorance isn’t total. The secret is to step back from the specifics and take a much, much broader view. Extend the timeframe and look at the market as a whole, and there’s grounds for investors to be very optimistic.

Investment manager Pacome Breton has an excellent blog post on this where he looks at global stock market data between January 1971 and July 2022, more than 50 years. Pick a random day from this period and invest for just 24 hours and you would have a 52.4 per cent chance of making a gain, essentially a coin flip and not much use.

So forget about clever stock-picking or close reading of the inverted yield curve in the hope that you will be able to jump out, and back into, the market at just the right moments. That’s a fool’s game. Forget the daily market  commentary. Mamdouh Medhat of Dimensional Fund Advisors put it well in the Financial Times recently: “You can easily get caught up in the short-term movements. It’s like a ping-pong match and commentating on every hit of the ball.”

All you need to do is buy into a well-diversified index fund, and hold. And the longer you hold, the better you’re likely to do. If you know you won’t be cashing in your investment for at least, say, a decade, then no amount of market chaos today needs to trouble you. The hardest part of investing is simply holding your nerve through the bad times.

ALEX MOFFATT is a journalist, formerly on the staff of the Irish Times and then the Irish Daily Mail and Irish Mail on Sunday. He has postgraduate degrees in American literature, journalism and politics, and he lives in Dublin.

Man versus machine: Do funds powered by AI outperform?

Testing the patience of value investors

Even with index funds, look beyond the expense ratio