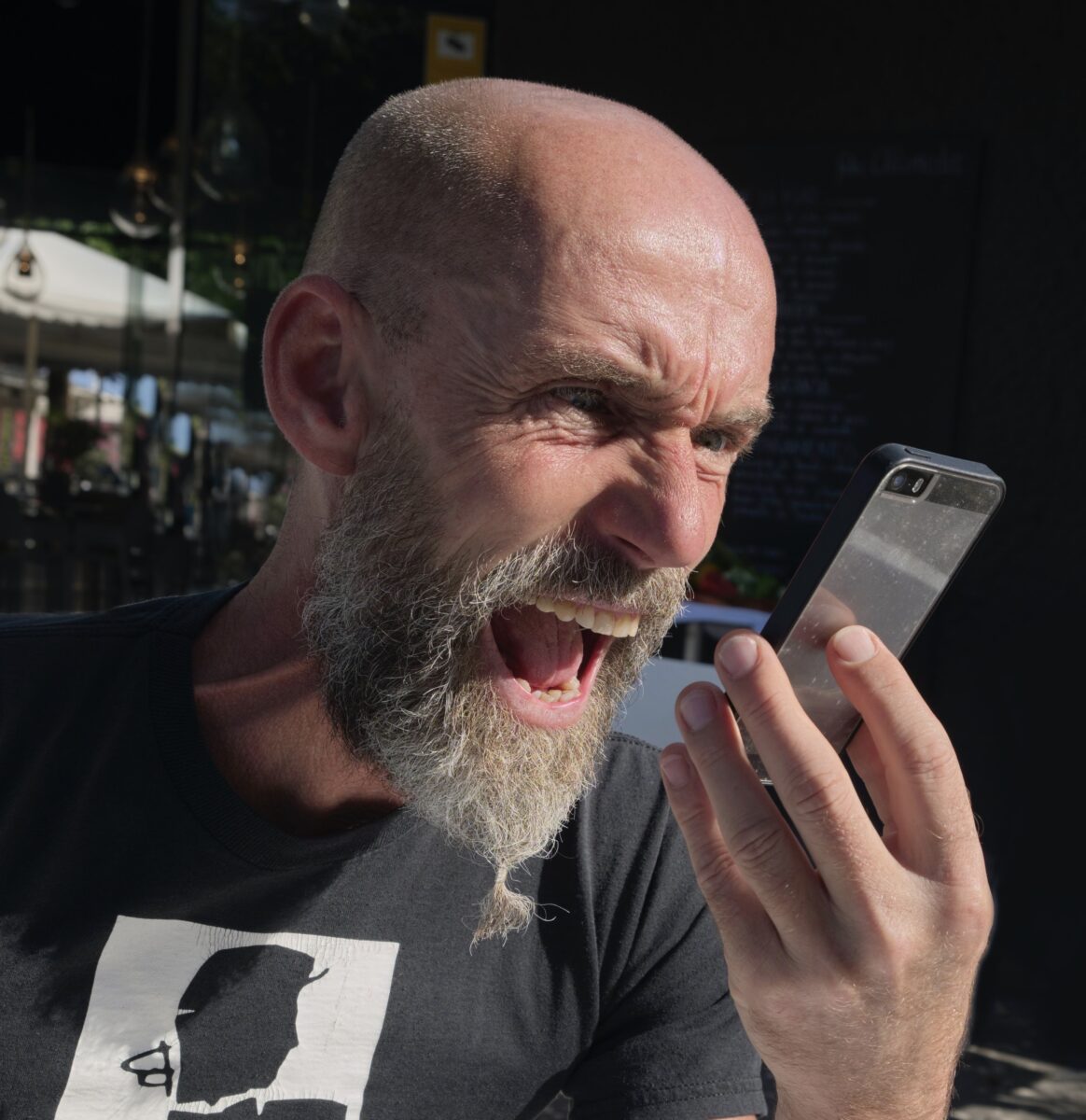 Just when you thought things couldn’t get any worse for Woodford investors, they just did.

Citywire has reported how a Californian company, Acacia Research, has turned a quick profit on a number of biotech stocks it acquired from the Woodford Equity Income fund for £224m.

It must seem to Woodford investors that everyone, including Neil Woodford, has made a fortune from this wretched fund with the exception of those who actually invested their money in it.

Questions raised about the administrator

These latest revelations raise a host of questions about the role of Link Fund Solutions, the fund’s administrator, which is overseeing the sell-off of assets. Why, for example, did Link part with the shares in Midatech for such a large discount?

Link has a fiduciary role and a regulatory obligation to ensure that, in the process of winding the fund down, investors are protected and treated fairly.

You would have thought therefore that Link would be trying to recoup as much money as it can for investors. It’s hard to avoid the conclusion that it just wants to get the job done and move on.

Also, if Acacia research was able to turn such a large profit on these shares, why couldn’t Link have done the same?

I am increasingly convinced that we’re going to see at least one class action by Woodford investors.

Until now the focus has been on seeking redress from Hargreaves Lansdown. But Link clearly has a case top answer as well.

Link failed investors by failing to address the increasing illiquidity of the fund at a much earlier stage. And it still appears to be failing them now.

But the bad news for those investors is that it doesn’t end there. A document filed with the US Securities and Exchange Commission, outlining the details of the deal deal between Link and Acacia, shows that Woodford investors might not receive any of the proceeds of the sale until after Christmas (see Longstop date on p. 5).

The timescale for the winding down of the Woodford Equity Income fund and the return of what remains of investors’ money seems to be getting longer and longer. This latest delay is yet another blow for investors.

And why did they have to learn of this development from a document filed with the US regulator? It’s surely beholden on Link to keep them informed.

In the meantime, there’s still no word from the FCA on when it will release the findings of its investigation into the Woodford affair.

Financially, these are uncertain times for everyone. Many Woodford investors are not particularly wealthy, and some have lost substantial sums of money. For their sake, all parties involved need to show rather more urgency in getting this matter resolved.