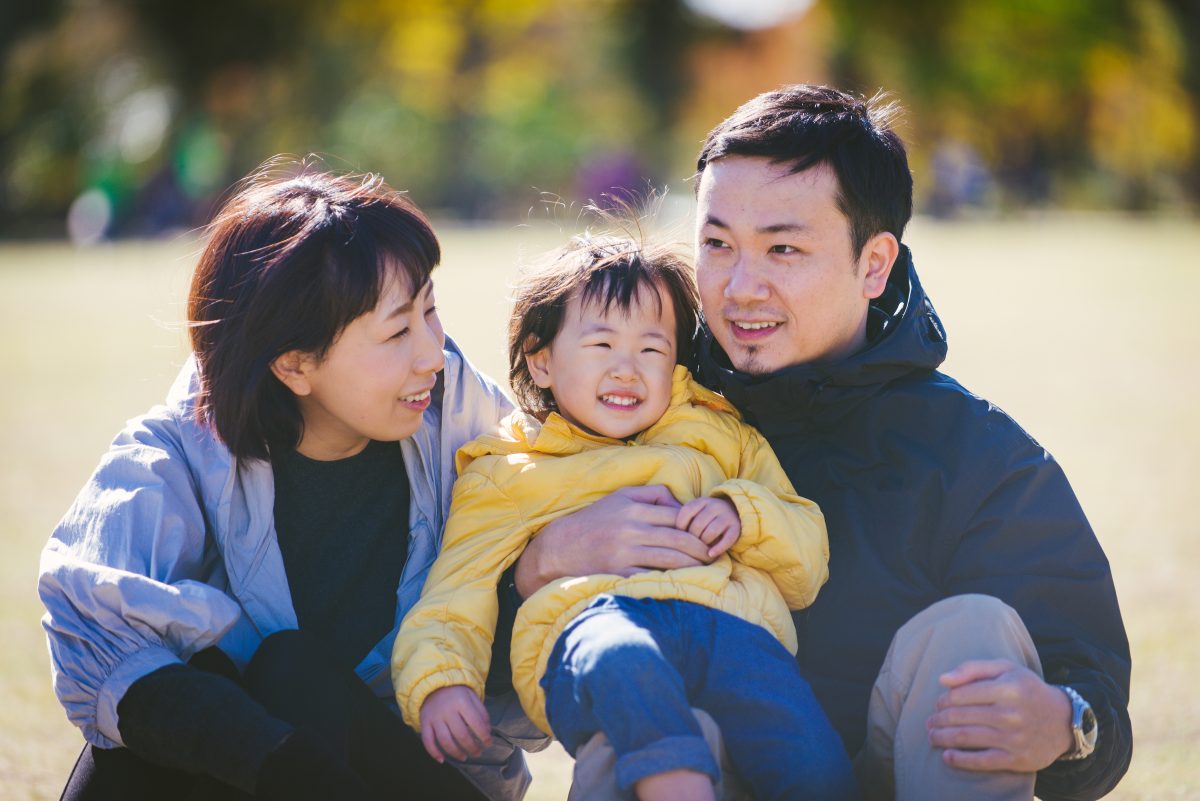 The world’s world’s oldest person, a French nun named Lucile Randon, has died at the age of  118 at her nursing home in Toulon. Only a few decades ago, living as long as that would have been virtually unthinkable. But reaching the age of 100 has become increasingly common. Japan’s centenarian population, for example, last year hit a record high of 86,510 — an increase of 6,060 from 2020 — and up from just 153 when records began in 1963. That means that one Japanese person in every 1,450 is now aged over 100. Women account for 88.4% of the country’s centenarians.

The Japanese region with the highest concentration of people over the age of 100 is Okinawa. a group of islands approximately 400 miles to the south of Kyushu, the main island of Japan. Okinawa is one of five so-called blue zones around the world where people are living significantly longer and healthier lives than the global average.

Once called the land of the immortals, Okinawa has a substantially lower incidence of cancer, heart disease and dementia than most developed countries. Women on the islands live longer than women anywhere else on earth.

Because of this, the Okinawan diet and lifestyle have been the subject of a large body of academic research. So what are the secrets behind the islanders’ longevity? And what can we in the rest of the world learn from them about living to a ripe old age?

In my latest article for rockwealth, I set out six key reasons why people in Japan, and in Okinawa in particular, tend to leave longer and healthier lives than the rest of us.

$I trillion and counting — Jack Bogle’s legacy to investors

WHAT DO YOU REALLY WANT FROM LIFE?

What is truly important to me? How do I want to spend whatever time I have left? Strangely enough, these are questions that many of us just don’t get round to asking.

Encouraging people to think and, crucially, talk about these issues was the main reason that Robin Powell and Jonathan Hollow wrote their new book How to Fund the Life You Want.

The book is published by Bloomsbury and is specifically written for a UK audience.

It’s available to buy on Amazon, on Bookshop.org, and in all good bookshops. There’s an eBook and an audio book version as well.