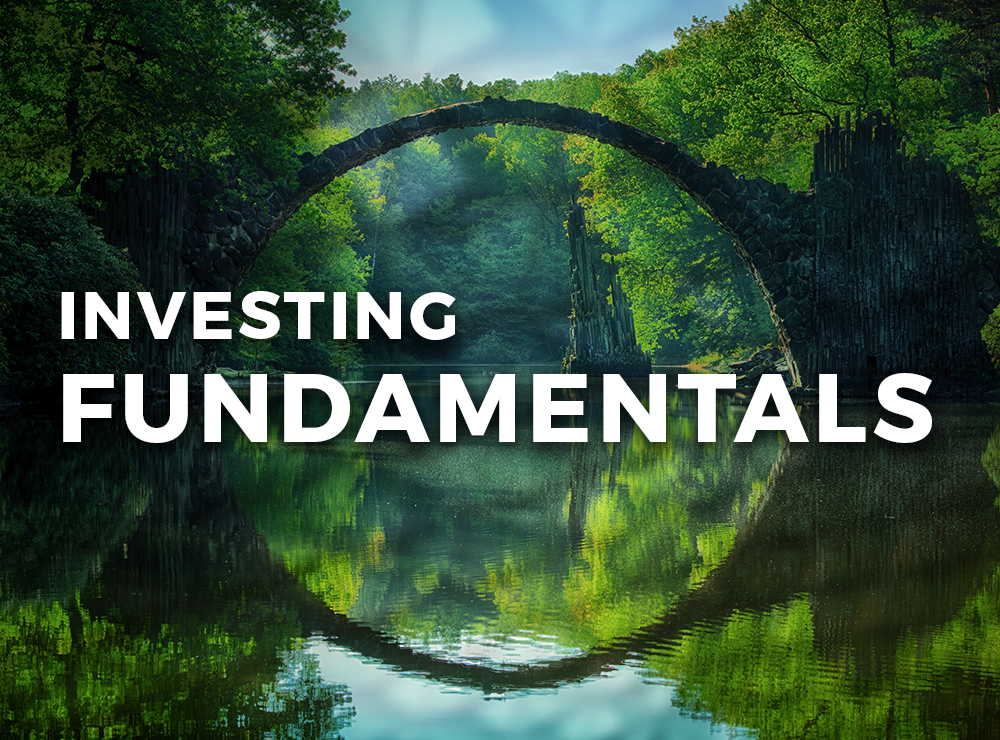 It’s easily overlooked, but the financial services industry is just that, an industry. Like any business, it survives by selling products and services. Some of these meet genuine needs. Many, though, owe more to marketing and emotion than to substance.

At base, investment products — like any other products — are created only because their manufacturers feel they can be sold. And we know that what sells is constantly evolving, based on demographics, changing consumer sentiment, the state of competition and a host of other factors. It’s why marketing exists as a science.

Think back to the late 1990s and the dot com boom. Suddenly, anything vaguely connected to the internet and the “new economy” became a licence to print money. Investors queued up to sink their savings into IPOs of misty-eyed ventures built on the flimsiest of pretexts. The sight of overnight fortunes being made just fuelled the frenzy.

Of course, this is partly the nature of bubbles. But it is also a function of the excesses of capitalism. The rewards in finance are such that a successful investment idea quickly becomes copied by others to the point that the market is flooded with variations on the same theme, with only the marketing and branding to tell one product from another.

Just as in fashion, a fundamentally good idea with some genuine appeal (in the case of the dot coms – the transformation of commerce by the internet) gets duplicated and exploited well beyond its natural use. Seeing a profit to be made, everyone wants in and that in turn dilutes, and ultimately corrupts, the original concept.

What happened to the BRICs?

In the post-dot-com early 2000s, disenchanted with the “new” economy, Wall Street renewed its embrace with the “old” economy through the concept of BRICs, a term coined by Goldman Sachs economist Jim O’Neill.

The BRICs referred to Brazil, Russia, India and China, four rapidly emerging economies who O’Neill saw as likely to challenge and eventually overshadow the existing industrial powerhouses of North America, Europe and Japan by mid-century.

The insight was a sound one in terms of long-term economic analysis. More importantly, though, the acronym was an infinitely marketable one, and, within a few years hundreds of BRIC funds had appeared, sold to investors as an effective way to tap into the wealth unleashed by this fundamental transformation of the global economy.

More than a decade and half on, and many of those BRIC funds are no more, including the one started by Goldman Sachs itself which in 2015 dismantled its fund and merged it with its wider emerging markets vehicle.

Of course, what sells is often determined by the state of the markets themselves. After the financial crisis, with risk aversion at its height, the market became crowded with “capital guaranteed products”. These were structured investments, built around derivatives, that typically promised subscribers that they would at least get their initial investment back if markets head south.

But as regulators subsequently warned, the conditionality, cost, complexity and lack of transparency with these slickly marketed products required a level of care and attention to detail that few consumers, especially those already anxious, could manage.

Such was the appeal of this hybrid approach that the market again quickly became saturated. By mid-2019, some 58% of institutional investors were implementing smart beta strategies, according to a survey by FTSE Russell.

Again, there is a good idea inside all the hype. In enhancing returns, reducing risk, increasing diversification and controlling cost, there are arguments for a smart beta approach. But not all strategies are created equal, and there can be issues around implementation that investors drawn by the slick pitch should be mindful of.

How to avoid being a fashion victim

So what are investors to make of these swings in investment fashion? How do you know whether what you are being offered is something of substance or whether it is just an off-the-rack knock-off built to cash in on a passing trend?

A starting point is to be wary of any strategy that promises easy money. Markets are highly efficient – they process new information quickly, making it extremely difficult for anyone to persistently outguess prices.

Second, don’t buy on past performance. The investment graveyard is full of the corpses of yesterday’s stock-picking heroes. What did well last year is no pointer to what will outperform in the coming year.

Third, just because something is a sound economic idea does not make a great investment opportunity. In the dot com era, for every Amazon and Google, there were thousands of duds. The BRICs are remaking the world economy, but the market knows that. How are you going to get an edge?

Fourth, while it may indeed be a good, evidence-based investment option, ask yourself whether it is the right option for you. Can you live with the volatility? Are you comfortable with the risks involved? Do you understand the risks?

Having an adviser who understands your needs, circumstances and risk appetite can help in this challenge. But for now, just being aware of how the investment wheel of fashion turns can help you becoming one of its victims.

Other articles in this series:

Stock price movements: How predictable are they?