Whether it’s Brexit, Trump or whether or not to eat meat, we live in an age of strongly held opinions. We decide to identify with a particular tribe, and then go looking for evidence that we made the right decision.

There’s nothing wrong with strong opinions, but it’s a big mistake to jump to conclusions before we do the research, and then close our minds to the possibility that we might be wrong.

Behavioural scientists call this trait confirmation bias. As CARL RICHARDS explains, it’s one of the main reasons why people act irrationally when it comes to investing and their personal finances.

TEBI: For those who aren’t totally familiar with this concept, Carl, what exactly is confirmation bias?

CR: Confirmation bias is just a fancy academic term for the way that we make decisions. I always joke that it’s the way men make decisions. Of course women do this too, but I have experience of how a man makes a decision!

That’s confirmation bias. We make a decision and we look for evidence to support it, and we dismiss anything that disagrees with us.

Give an example or two from the world of investing and money, where confirmation bias stops us doing the rational thing?

We’re all guilty of it, and here’s the thing with confirmation bias: you don’t know you’re doing it at the time. It’s funny, (the Nobel Prize-winning psychologist) Daniel Kahneman said that, by teaching people about these behavioural biases, he didn’t have a lot of hope that it would change their behaviour. He just thought that, next time you do something stupid, you would know what to name it.

So here’s experience of confirmation bias from my own life. It’s related to money and investing and starting new businesses and projects at work. Every time I had a business idea I would call Jason, and Jason would tell me this project I was about to invest a ton of money in was a great idea.

I remember one time I was telling my wife, “I’m going to do this thing and I’ve talked to a few people about it…” And she stopped me and asked: “Who have you talked to?” I said “Jason”, and she said “Jason tells you that every time, and every time he’s wrong! When are you going to stop calling Jason?”

But confirmation bias is particularly an issue with investing, isn’t it?

I think we can be guilty of it with anything, but yes, particularly with our investments. This happens all the time with public market investing — particularly around sectors or the direction of the entire market.

Maybe you’re playing tennis with a friend, and they say, “Oh man, I’m just really worried. Our inventory orders have dropped by 50 per cent,” and you think, “The economy and the market are going to be terrible for the next three years.”

They’re basing that on one little tiny piece of data at their work. That’s another behavioural problem — small sample size.

But you then type in “stock market fall”, “where’s the market going”, and you’ll find a bunch of people saying the market’s going down. Are those articles there? Of course, all of the time. There are also people saying it’s going to go up. But next thing you know, you’re making the phone call to sell everything.

That’s an example of confirmation bias. It gets you so fast that you forget where you even started!

Why is it so hard to deal with confirmation bias?

One of the reasons confirmation bias is so tricky — and I think it’s become harder to deal with — is that no matter what hare-brained idea you have, you’ll find support for it on the internet. There’s somebody out there who will support it. You can always find confirmation of the decision you’ve made, and we’re hard-wired to look for it.

Anything else would require us to do something that’s really challenging for humans, and that’s to admit that we were wrong — even if it’s just to ourselves.

If I make a decision, and I explore or even entertain information or evidence that disconfirms it, I have to be open to the idea that I might change my mind. And we know what we say about people who change their minds — “flip flopper”, “wishy washy”, “they don’t know what they’re doing” and so on.

Being wrong is hard-wired in our system to equal death. You’ll be excluded from the herd. You’ll be eaten. That’s why it’s so hard.

It may be a completely different course, but it’s more likely to be incrementally closer to the right course, That’s why I always try to ask myself, “Is there a chance I’m wrong?” And the answer is always “Yes”.

CARL RICHARDS is a Certified Financial Planner and the founder of Behavior Gap, a communications consultancy for financial advice firms. He is a regular contributor to The New York Times and a frequent keynote speaker.

If you’re new to this series, here’s what you’ve missed:

Do I really need the latest iPhone?

Do you have a one-page plan?

The key to controlling our spending

Spend on things you love

Don’t judge people based on money

By PATRICK CAIRNS   It has been said many times in the lead up to the US... 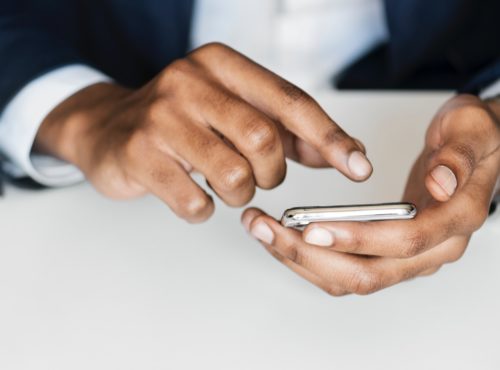 Why the internet accentuates investors’ biases

As someone who spends a good deal of time keeping abreast of the latest academic research on... 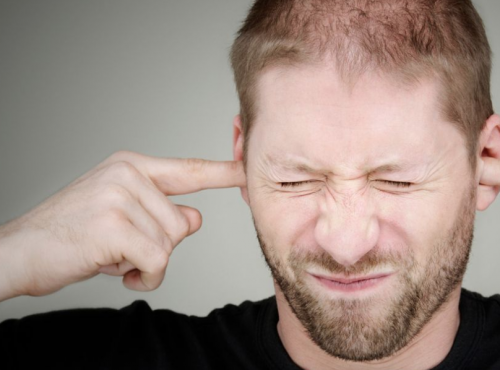 Logically, the best way to make sensible choices in life is to assemble the relevant information, weigh...