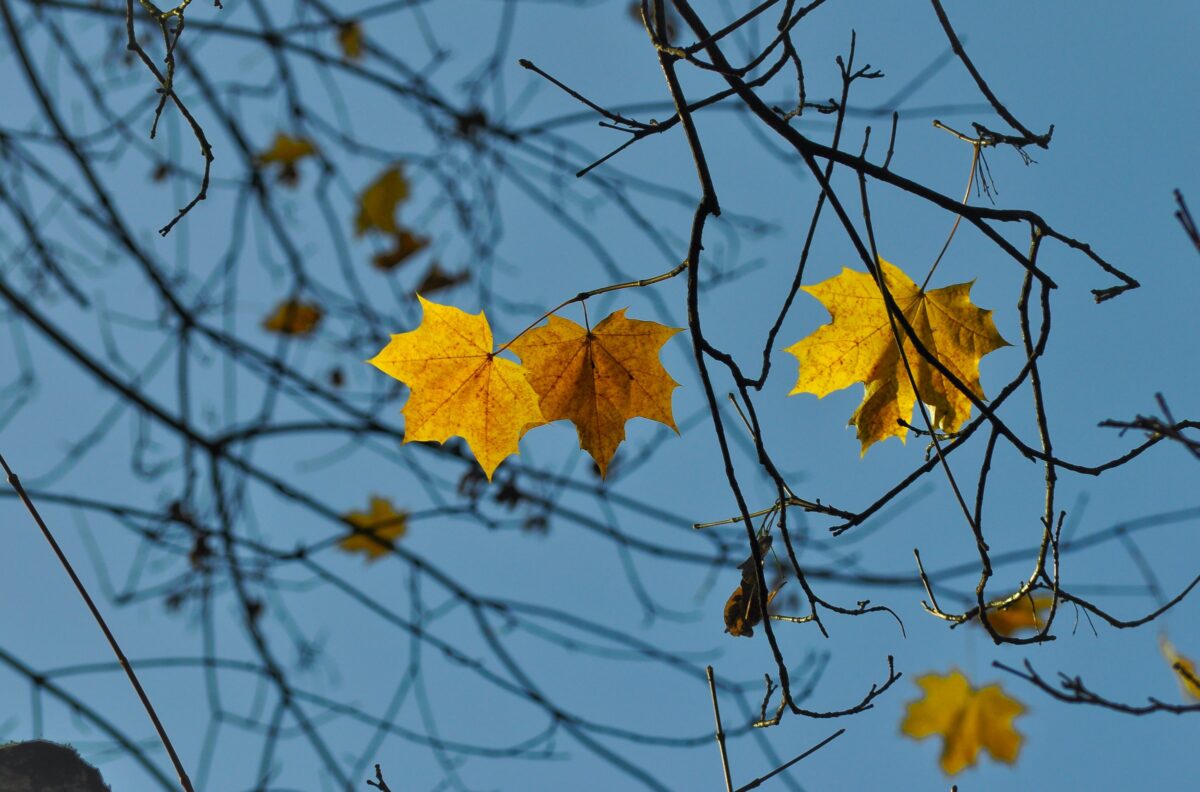 The contrasts between the first ten months of 2020 and the month of November were vivid. Consider:

— At the end of October, the best-performing sectors were Information Technology (22.13%) and Consumer Discretionary (19.76%), while the forlorn Energy sector had lost more than 50% of its value in 10 months. In November, Energy rose by 28.03%, well ahead of the erstwhile leaders.

— At the end of October, the best-performing factor indices were Growth (16.89%) and Momentum (15.97%), while value-based factors had all suffered double-digit declines. In November, the S&P 500 Enhanced Value Index rose by 19.82%, handily outperforming the growth and momentum indices.

To summarise, there were market reversals on numerous fronts.

The significance of these developments

All this may be interesting as a matter of short-term market commentary, but its importance lies in what it illustrates about the fragile persistence of relative winners in equity markets and the risks of extrapolation from the past.

These risks help explain two major long-term trends: the consistent underperformance of active managers and the consequent flow of assets to index funds.

Why, we are sometimes asked, do some investors remain loyal to active managers, despite all the evidence to the contrary? One obvious explanation is the natural human tendency to assume that the past predicts the future.

In most of life, this isn’t a bad heuristic; the past does predict the future quite often. In some ways our routine daily lives depend on this assumption. Although COVID has kept me away from London for nearly a year, I’m confident that the cars there still drive on the left — because they always have. Investors often make an analogous assumption — they assume that good historical performance predicts good future performance.

And November’s results, in a microcosm, show why this assumption can be dangerous. Almost any extrapolation based on performance through October turned out to be wrong; past performance did not predict future returns. Those who assumed that it would are likely to be disappointed with their results — although perhaps not disappointed enough to forswear active management altogether.