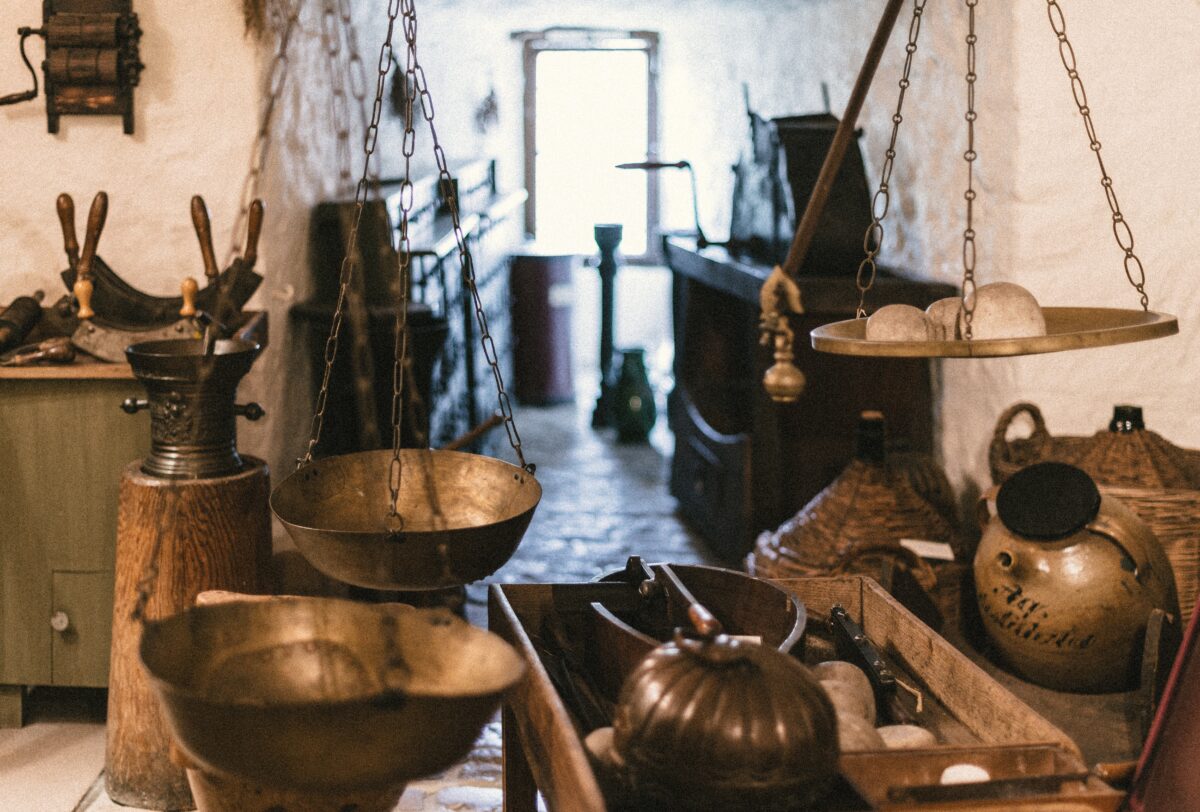 Rebalancing is the process by which a portfolio’s “style drift” caused by market movements is eliminated or minimised. Style drift causes the risk and expected return of the portfolio to change from the level set in an investment policy statement. Thus, if you want to eliminate style drift, you need to rebalance. Because most investors are risk averse, it is easy for them to rebalance when stocks exceed their maximum tolerance band (such as 5 percent above the target level) — selling stocks to buy safe bonds reduces portfolio risk. However, that same risk aversion creates challenges when investors are required to buy stocks because the allocation has fallen below the minimum tolerance band.

Market crashes can test even the most disciplined investor’s ability to adhere to their plan, one that anticipated such events were almost certainly going to occur. Buying stocks in order to rebalance when the only light at the end of the tunnel appears to be the truck coming the other way is difficult for most. The reason is that rebalancing during a market crash can lead to substantially larger drawdowns than a buy-and-hold strategy. While the logic suggests buying stocks to rebalance (there is always an equity risk premium, so delaying reduces expected returns), investors are not purely economically logical. Instead, they can be said to be “psycho” logical in their behaviours.

No “all clear” signal

In my role as chief research officer for Buckingham Strategic Wealth, I’ve suggested some “compromises” that allow investors to at least avoid panicked selling, which is very difficult to recover from because timing markets requires being right twice, and there is never a green light letting you know when it’s safe to get back in. In addition, because the stock market is a lead indicator, the economic news often continues to be poor long after the stock market already has begun a recovery. Thus, waiting for the economy to send an “all clear” signal is a losing strategy because you tend to miss out on significant rallies. For example, during the global financial crisis, unemployment did not reach its peak of 10 percent until the end of 2009. Yet from March 2009 through year’s end, the S&P 500 returned 55 percent.

The suggested compromises to consider are to either rebalance to the bottom of the band (and check back again in another month) or rebalance just 1 (or 2) percent (and check back in a month). Taking small incremental risks is easier than taking large ones. It’s also superior to allowing fear to freeze your ability to act, or worse, result in panicked selling.

I’ve also suggested that investors could consider using a trend-following signal to determine when to rebalance when equities fall below their minimums — delay rebalancing until the trend signal you chose turns positive. This recommendation is based on the academic research in support of trend following (time-series momentum), including the June 2017 study A Century of Evidence on Trend-Following Investing, which demonstrated that time-series momentum has delivered positive average returns with low correlations to traditional asset classes.

Sandy Rattray, Nicolas Granger, Campbell Harvey and Otto Van Hemert contribute to the literature on rebalancing with their study Strategic Rebalancing, which was published in The Journal of Portfolio Management Multi-Asset Special Issue 2020.

They provide two alternatives. The first is to include an allocation to trend following, as trend tends to perform well during extended market downturns. The second is to strategically rebalance based on trend signals—if the trend-following model suggests that stock markets are in a negative trend, rebalancing is delayed. Their analysis covered the period 1960-2017 and included estimated trading costs. During this period, there were five occasions in which the drawdown was greater than 15 percent: June 1970 (“back to earth” day for tech stocks); September 1974 (oil crisis/ Yom Kippur War, collapse of Bretton Woods, Watergate); November 1987 (“Black Monday”); June 2002 (tech bubble burst); and February 2009 (global financial crisis).

The second, and better, alternative was to use trend signals to determine when to rebalance during drawdowns. Using strategic rebalancing rules based on either the past stock or past stock-bond relative returns led to improvements of 2 to 3 percentage points. In addition, drawdowns tended to be less severe, with an average improvement ranging from 3.6 percent to 5.7 percent. They also noted: “In particular for 12-month trend, the average allocation to stocks and bonds is close to that of the 60% stocks and 40% bonds of the benchmark.”

The authors also showed that the addition of trend “has the same beneficial effect of drawdowns for a 30-70 stock-bond portfolio, which is much closer to equal risk to stocks and bonds than the 60-40 stock bond portfolio.

In addition to these two alternative strategies, the authors also evaluated a range of popular heuristic rules, varying the rebalancing frequency, using thresholds, and trading only partially back to the 60-40 asset mix. They found that such heuristic rules reduced the average maximum drawdown level for the five crises considered by up to 1 percentage point without negatively impacting returns.

They also found that “rebalancing monthly, but only half or a quarter toward 60-40 mostly reduces drawdowns and moreover leads to lower turnover, with rebalancing trades per year of 6.2% and 4.2% respectively, versus 10.2% with a full rebalance each month.”

Another finding was that quarterly and annual rebalancing further improved drawdowns except for the 1987 drawdown (Black Monday), which was a drawdown that quickly reversed.

Rattray, Granger, Harvey and Van Hemert offered this advice: “We note that a stock-bond trend exposure is just one way to mitigate drawdowns at times of continued stock market losses. An investor has more arrows in her quiver. A good starting point is a more diversified portfolio that includes more asset classes and has an international exposure. An allocation to a broader trend strategy that benefits from trends in other macro assets at times of equity market distress may further dampen equity market losses.”

They added that the research demonstrates that volatility targeting can also help manage the risk of a 60-40 stock-bond portfolio.

The ability to keep your head while others are losing theirs is critical to being a successful investor. The historical evidence, backed by a large body of research demonstrating that time-series momentum, or trend, has provided a premium that has been persistent, pervasive and robust to various definitions, suggests that either adding an allocation to trend following or using trend signals to determine when to rebalance, will reduce risk without any reduction in returns.

If either strategy increases your ability to stay the course, they should be considered.

Markets are more efficient than you think

We have three partners in the UK:

OpenMoney, which offers access to financial advice and low-cost portfolios  to ordinary investors.

Did you know that TEBI can now put readers in touch with an evidence-based financial adviser in their area?

If you’re looking for advice on your investments or on your financial situation in general, simply click on this link and enter your name and email address. You will then be sent a short questionnaire to complete. Your answers will enable us to identify a suitable firm for you to speak to.

We will only recommend advisers who share our evidence-based investment philosophy and who we know and trust. If we can’t help you we will tell you.