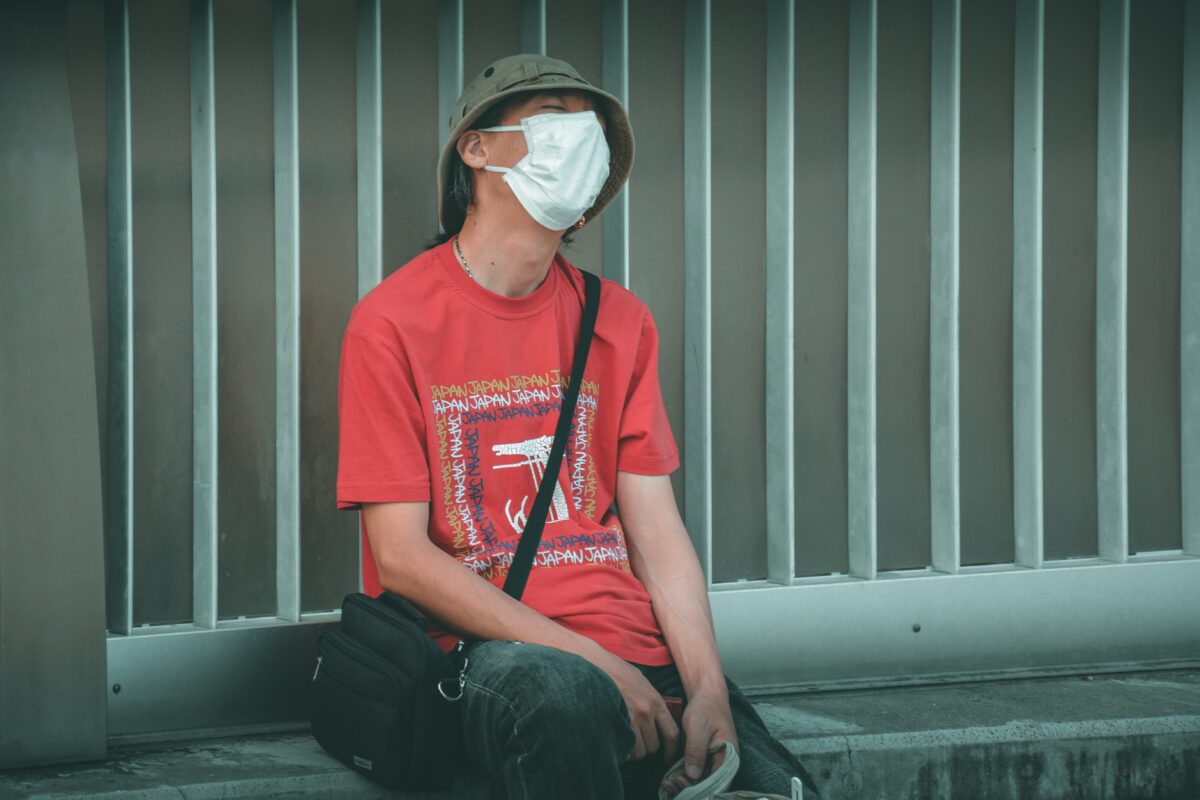 Despite its well-documented, long-lasting, and persistent underperformance, the active management industry still controls about half of all assets under management. A possible explanation for its continued popularity is that investors are willing to tolerate underperformance because they believe that active funds outperform in bear markets, when outperformance is highly valued. Is that the case? Or, is it just another in the long list of myths about active management?

Thanks to Vanguard’s research team, we can examine the performance of actively managed funds during bear markets. Their study, which appeared in the Spring/Summer 2009 issue of Vanguard Investment Perspectives, covered the period 1970-2008 and defined a bear market as a loss of at least 10 percent. The period included seven bear markets in the U.S. and six in Europe.

Once adjusting for risk (exposure to different asset classes), Vanguard reached the conclusion that “whether an active manager is operating in a bear market, a bull market that precedes or follows it, or across longer-term market cycles, the combination of cost, security selection, and market-timing proves a difficult hurdle to overcome.”

They also confirmed that “past success in overcoming this hurdle does not ensure future success.” Vanguard was able to reach this conclusion despite the fact that the data was biased in favour of active managers because it contained survivorship bias.

The only really surprising fact is that the myth that active management protects you from bear markets persists.

Long ago William Sharpe demonstrated that anyone who can do simple arithmetic can understand that regardless of the asset class or whether there is a bull or bear market, in aggregate active managers must underperform simply because they have greater costs.

The Covid-19 crisis provided another test of the ability of active management to demonstrate value added during a bear market.

Was this time different?

Ľuboš Pástor and M. Blair Vorsatz examined the performance of actively managed funds in their July 2020 study Mutual Fund Performance and Flows During the COVID-19 Crisis.

They began by noting: “This crisis is particularly suitable for the task at hand for two reasons. First, it has led to an unprecedented output contraction and the fastest increase in unemployment on record. Investors surely want to hedge against such a severe crisis.

“Second, active managers have an opportunity to perform well during this crisis because the crisis has created unusually large price dislocations in financial markets. In the equity market, the S&P 500 index experienced its steepest descent in living memory, losing 34% of its value in the five-week period between February 19 and March 23, 2020 before bouncing back by over 30% by the end of April.”

Pástor and Vorsatz defined the crisis period as the 10-week period between February 20 and April 30, 2020. They chose February 20 as the starting date because the stock market peaked on February 19 before its rapid descent. They chose April 30 as the ending date because it is a month-end by which the market largely rebounded, and also because it puts the market bottom on March 23 roughly in the middle of the crisis period. The ten-week crisis period is thus roughly evenly split between the crash and the recovery.”

They measured performance relative to the S&P 500 Index, relative to benchmark indexes, and relative to five different factor models. Their data base is from Morningstar and included 3,626 funds and almost $5 trillion of total net assets as of January 31, 2020. The following is a summary of their findings:

— Active funds underperformed their passive benchmarks during the COVID-19 crisis.

— Performance relative to all five factor models showed negative alphas that were significantly negative on average during the crisis period, ranging from −7.6% annualised (t = −3.25) for the six-factor model that includes the five factors of Fama and French  plus momentum, to −29.1% annualised (t = −7.02) for the CAPM. All t-stats were highly significant. The fraction of funds with negative alphas ranges from 60.4% for the four-factor (beta, size, value, and momentum) Carhart model to a stunning 80.2% for the CAPM.

Pástor and Vorsatz found that “funds with more globes as of January 31, 2020 have higher benchmark-adjusted returns between February 20 and April 30, 2020.

This finding is consistent with the finding from the study Foundations of ESG Investing: How ESG Affects Equity Valuation, Risk, and Performance, published in the July 2019 issue of The Journal of Portfolio Management. The authors found that higher sustainability ratings led to less stock-specific downside risk in the company’s stock price.

Pástor and Vorsatz also found that during the COVID-19 crisis, active funds experienced steady outflows that largely continue long-term trends. The outflows were especially rapid during the market crash but they continued, albeit at a slower pace, during the market rebound after March 23, 2020.

There are a number of myths that Wall Street wants and needs you to believe in so that the active management industry can continue to transfer billions in excess fees every year from the pockets of investors to their pockets. Along with “Sell in May and go away” and “Active management outperforms in periods of high dispersion of returns”, the myth that active outperforms in bear markets is one that belongs in the myth graveyard.

For more valuable insights from our friends at S&P Dow Jones Indices , you might like to read the following: