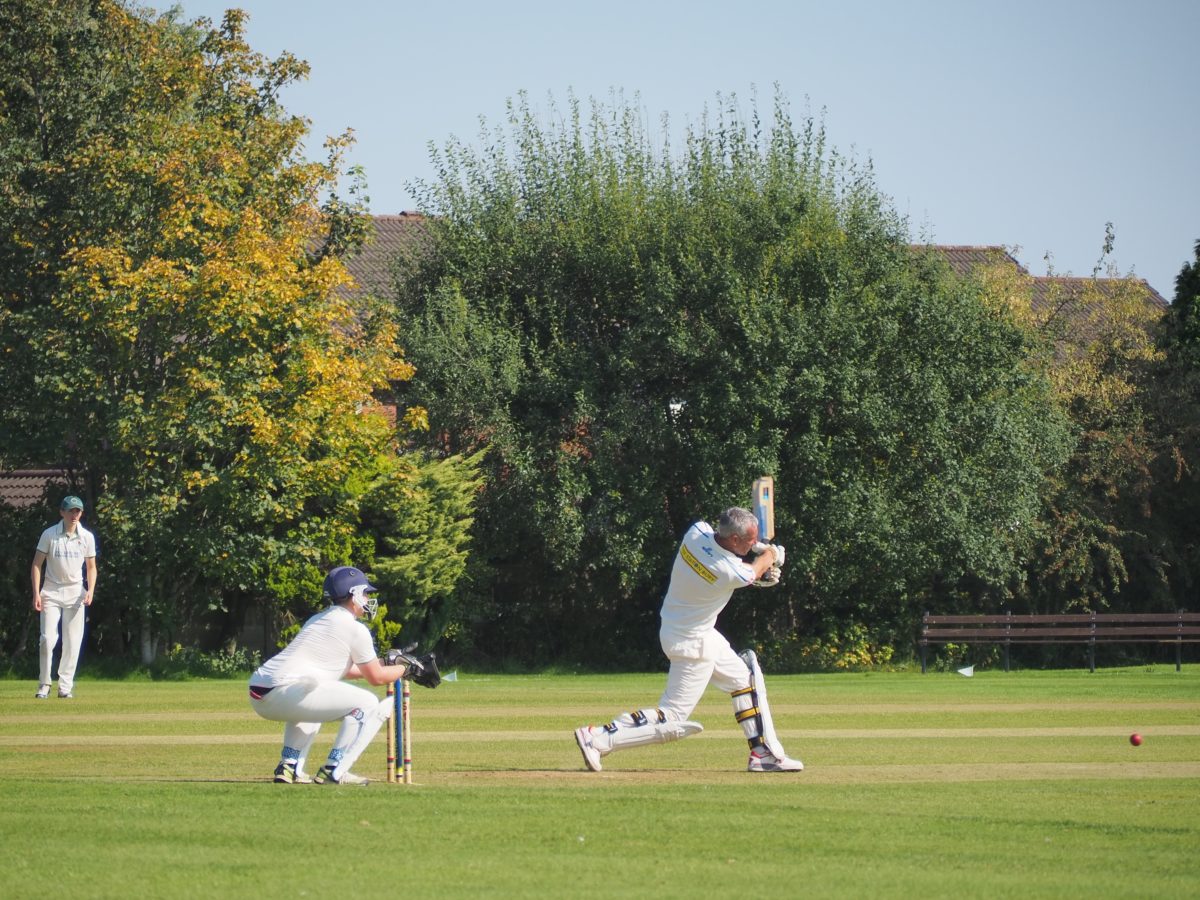 Morningstar has just released an update on active versus passive fund performance in Europe over the last ten years, and it reads like a cricket score.

The researchers looked at 10,840 funds, all of them domiciled in Europe, including the United Kingdom. Between them, the funds account for approximately EUR 2.7 trillion in assets, which equates to one third of the total European fund market.

The period they looked at was the ten-year period ending on 30th June 1019.

The research is part of Morningstar’s on-going Active/ Passive Barometer, which measures the relative success of active versus passive funds around the world every six months. 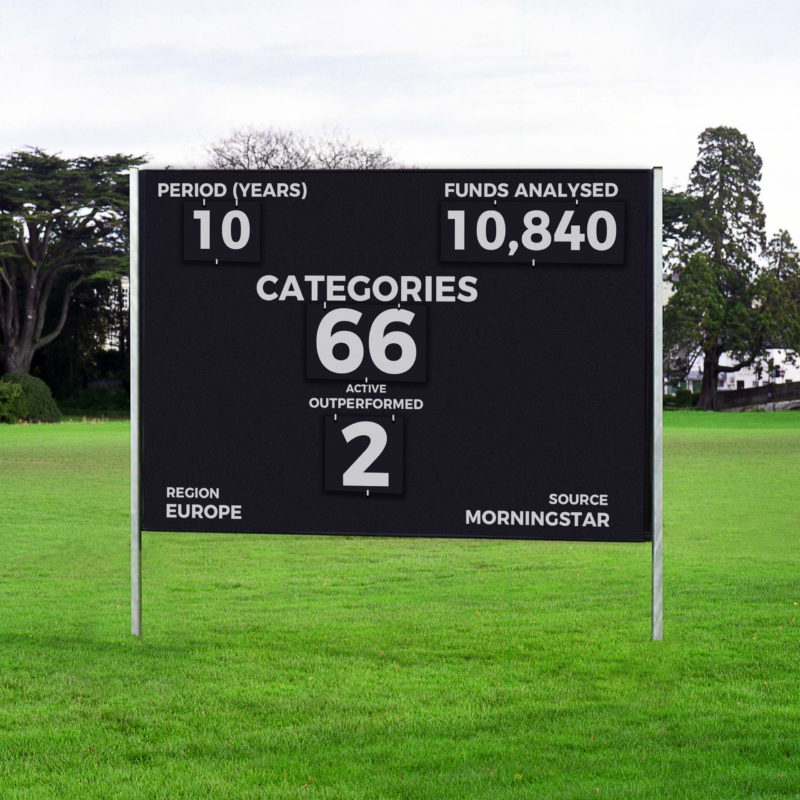 Active underperformed passive in 64 out of 66 categories analysed (Source: Morningstar)

Here are the other main bullet points:

The results, though no doubt shocking to some, will come as no surprise to readers of TEBI or anyone familiar with SPIVA, a similar scorecard compiled by S&P Dow Jones Indices. People still talk of an active versus passive debate, but in truth there really isn’t one.

You can read the full details here:

We regularly feature Morningstar’s research on TEBI. You may also be interested in the following posts from earlier in the year:

Separating the wheat from the chaff

The lower the cost, the greater the chance of success

What does, and doesn’t, help to predict fund performance