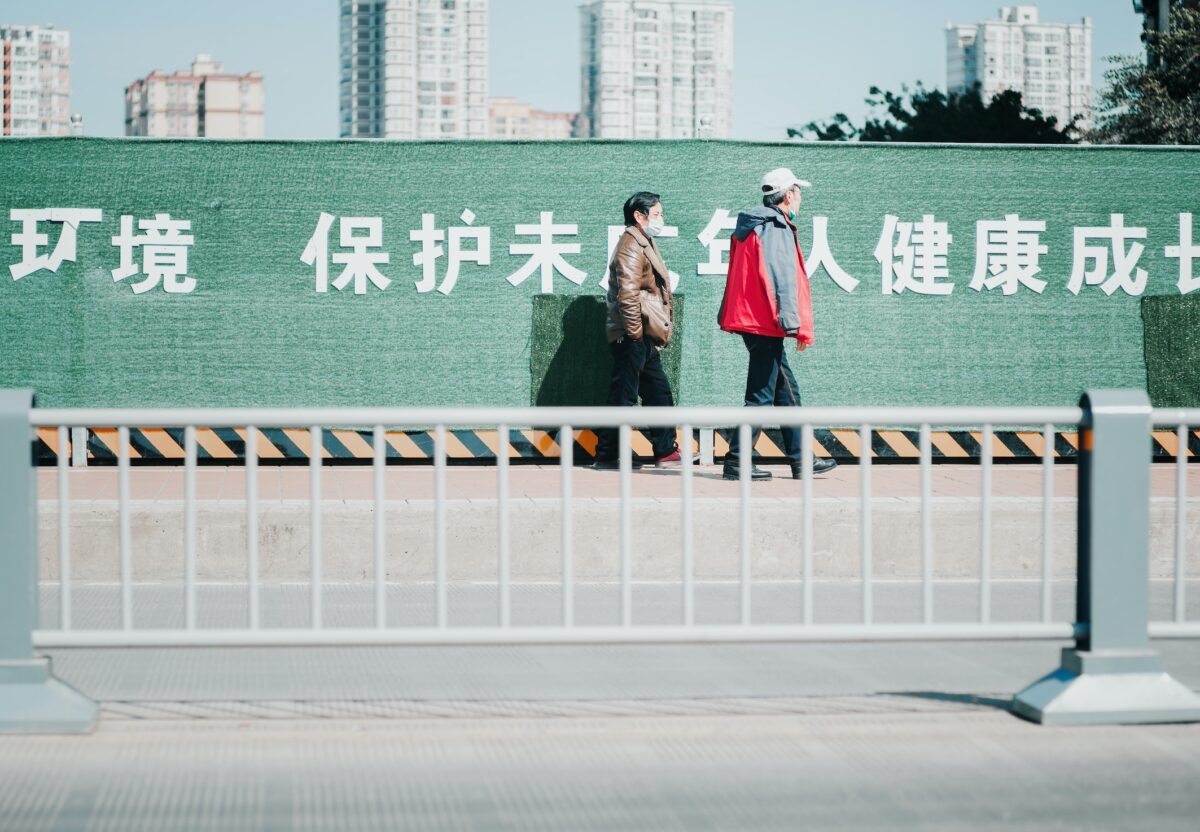 It’s 12 months since the sharp falls in global stock markets resulting from the spread of Covid-19. The falls began in the last week of February. There was another steep decline on 9th March. Two days later, President Trump announced a travel ban from Europe and, on 12th March, the Dow Jones Industrial Average fell 9.99%.

It soon became clear that a recession was inevitable and, on 16th March, the DJIA dropped another 12.93%, or 2,997 points — the largest point drop since Black Monday in 1987.

But the panic was short-lived. The Nasdaq surpassed its pre-crash high in June 2020, followed by the S&P 500 in August and the Dow in November.

So, one year on from the Covid crash, how was it for you?

It was mid-March 2020 and Robert was at his wit’s end. His share portfolio was down 30% in the space of a month and the thought of further losses made him feel sick. Distraught, he rang his financial adviser Helen with a simple instruction: “Get me out!”

Helen listened to Robert sympathetically and said she completely understood how he was feeling. “It’s a worrying time, no doubt,” Helen said. “You’re not the first client to ring me today about what’s happening in the markets and I suspect you won’t be the last.”

But Helen asked Robert to reflect for a moment on what he was proposing. “You’re in your early 40s. The money that you’re investing you won’t be drawing on until you retire. Markets will run through multiple cycles over the next 20 years. If you sell now, you’ll only be turning a paper loss into a real one.”

Actually, Robert wasn’t even facing a loss. The fact was the global equity market only a month before the pandemic crisis was at record highs. He had been investing for nearly 20 years already and was sitting on capital gains of 10% annualised in that time.

This man’s desire to dump his portfolio entirely was understandable, yes, but it was exactly the wrong decision. What had kicked in, deep inside his brain, was a primordial response to an external threat. His impulse was to act to save himself.

By seeking to get out of the market to avoid a loss, Robert would not only realise the fall in market values to that point from a month before, he would actually create significant risk. He was taking very big gamble to avoid feeling further emotional pain. And if he acted, he would only add the further stress of having to decide when it get back in.

This behavioural bias known as loss aversion is well-documented in academic literature. Researchers such as Amos Tversky and Daniel Kahneman found that the possibility of negative repercussions will often weigh heavier on us than positive ones. So we demand a bigger payoff for the chance of bad outcome than we would for a good one.

Say, for example, you are offered to bet on the flip of a coin. If it comes up heads, you lose £100. If it comes up tails, you win £100. Tversky and Kahneman found that to take that bet, most people would require tails to pay twice the cost of flipping heads.

Looked at from Robert’s perspective, he was more sensitive to the possibility of the market going down even further than of it going back to where it was in February, which as it turns out is exactly what happened. He wants to avoid that loss so much that he’s willing to risk an even greater loss by getting out of the market altogether.

Fortunately, Helen was a good adviser. She reminded him that in their initial meetings they had talked about how markets work. Share prices do not up in a straight line. His portfolio would likely experience many up and down cycles over the years. What was important to him was what happened over his horizon.

Helen had also been careful to keep reminding Robert that nothing lasted forever. So when his shares had had a great year, she would say “this won’t last”. Equally, when the market had had a bad year, her advice was exactly the same: “This won’t last”.

When shares were down she also would use that window to strategically rebalance Robert’s portfolio, bringing him back to his targeted asset allocation and keeping him on track. This way he was buying low and selling high, but without trying to time the market. He was subsequently aware of the risks and of the wide range of possible manifestations of those risks over the lifetime of his investments.

Of course, Helen also knew that even her most chilled clients could panic from time to time. But she saw her role as the person sitting between the client’s completely understandable emotions and the danger of them acting impulsively on those emotions.

Robert got off the phone with Helen and immediately felt better about things. He had a plan made for him. The possibility of this sort of volatility was built into the plan. And if he stuck to all the things he could control, he would remain on track.

Today, for Robert, the Covid crash is a distant memory.

The implications for investors of shrinking markets

TEBI currently has three partners in the UK: